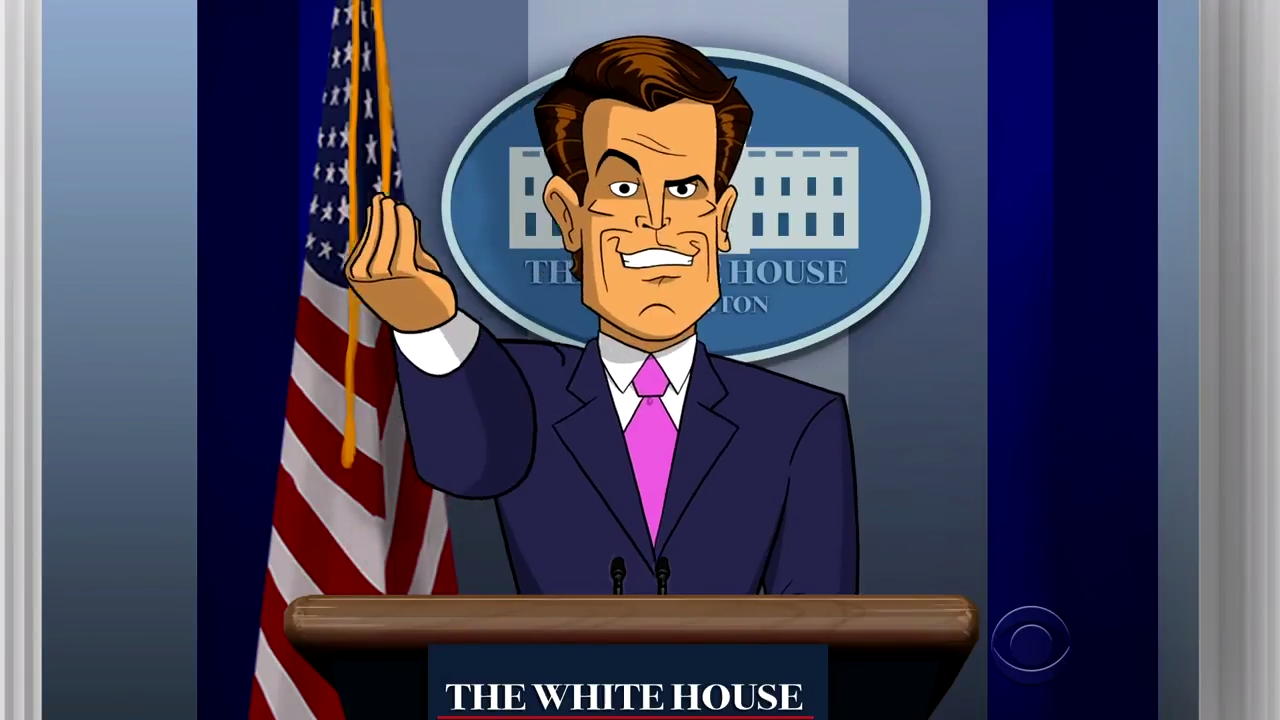 Fewer than two weeks ago, SkyBridge Capital founder and former Goldman Sachs employee Anthony Scaramucci sold his business in order to take on the role of White House Communications Director in the Trump administration. 10 days later, following a series of staff shake-ups and a New Yorker interview for the ages, Scaramucci was dismissed before ever officially taking office.

For all the chaos and turnover of the Trump White House, Scaramucci’s job was one of the shortest (and strangest) stints to date. So you probably won’t be surprised to learn that the late night talk show hosts all had something to say about the fall of “The Mooch,” including a devastated Stephen Colbert.

On Monday night, just hours after Scaramucci’s dismissal had been made public, Colbert came to the American public “a broken man.” After recounting the busy week and a half that had led to this fateful moment, Colbert showed his appreciation for The Mooch by singing a Bohemian Rhapsody parody, which starts at around 6:30 in the embedded video below:

As long as General John Kelly is serving as White House Chief of Staff, the chances that we’ll see another character the likes of Sean Spicer or Anthony Scaramucci are slim to none. But considering how long the average staffer lasts in the Trump White House, it’d be impressive if Kelly stuck around until September. In the meantime, we’ll extend our best wishes to the cast and writers at Saturday Night Live, who never got a chance to give us the Scaramucci parody we so desperately wanted.