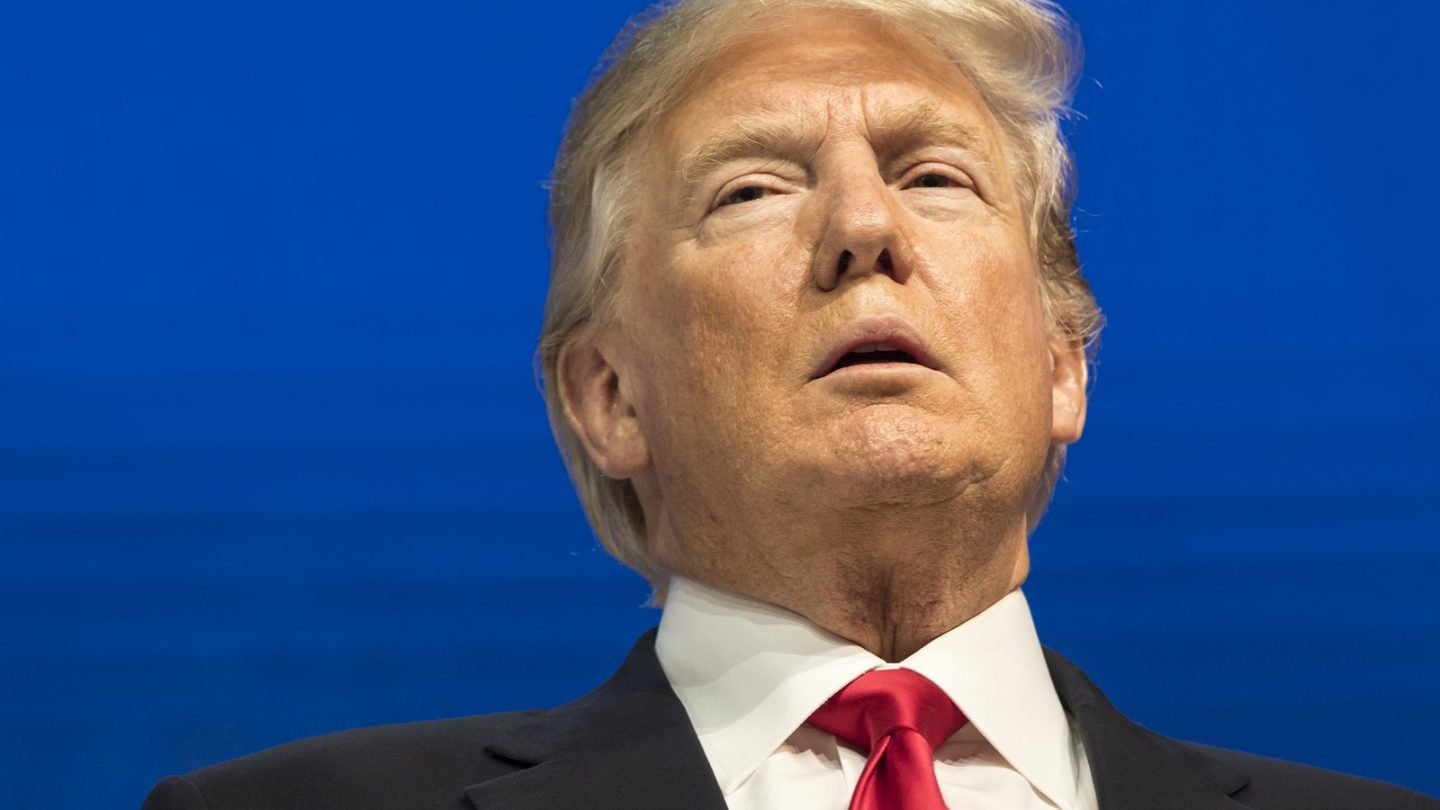 On Tuesday night, President Donald Trump will deliver will first State of the Union address to the people of the United States. The event will begin at 6 PM PT / 9 PM ET, and there are a nearly endless number of sources from which you will be able to watch it. We’ve included many of them below, as well as an embedded stream.

As for the subject matter of the event, White House press secretary Sarah Sanders told reporters on Monday that Trump would focus on the economy, which has continued to thrive in his first year in office. Other topics will include infrastructure, immigration, trade and national security — all of which Trump campaigned on.

The easiest way to watch the speech is to click play on the embedded YouTube video below, but you can also watch on Twitter, Facebook or C-SPAN, if you have a preference. The address will also air on virtually every broadcast news channel, if you would rather watch on TV than on a phone, a tablet or a computer. Here’s the NBC News stream:

Beyond a few quotes from senior officials and the general outline referred to above, we really don’t know anything specific about how Trump will tackle the divisive issues he plans to discuss during his address.

He has spent part of the past week lashing out at Jay-Z on Twitter and blaming Democrats for not being able “solve DACA.” Whether that tone will carry over into the address on Tuesday night is anyone’s guess, but Trump’s proclivity to ad lib combined with a speechwriting team headed up by Stephen Miller isn’t an especially promising start.

Donald Trump State of the Union 2018