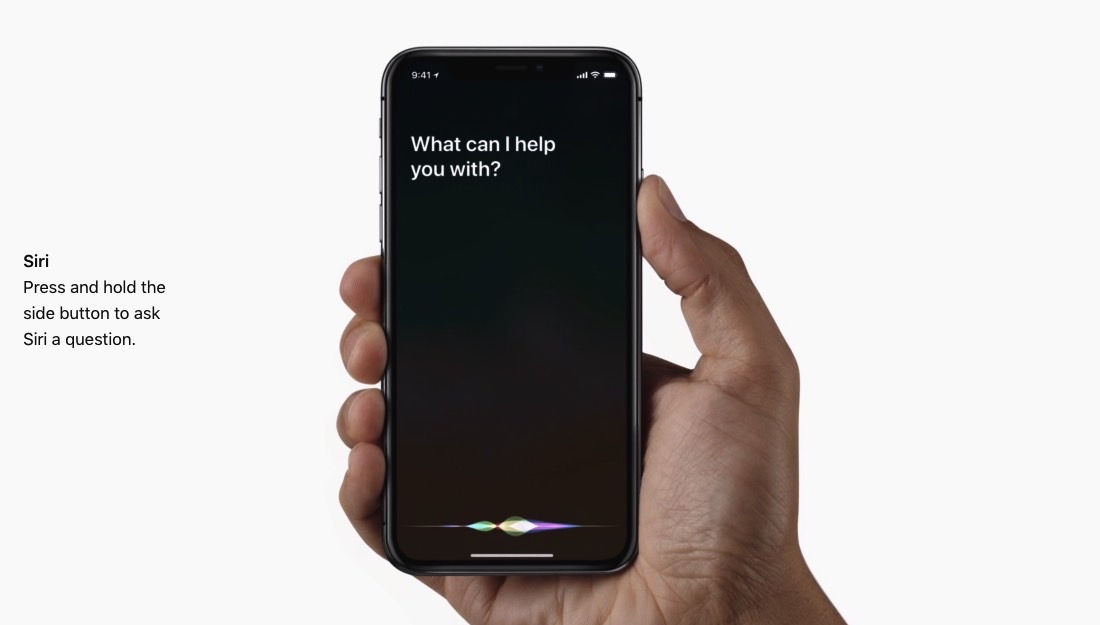 It happens to the best of us. There you are, minding your own business, updating your fellow British politicians about the fight against the Islamic State, you mention Syria — and the familiar voice of Siri rings out in the House of Commons, leaving you to fumble frantically for your phone.

UK defense secretary Gavin Williamson was delivering some remarks to members of parliament Tuesday, with his tucked-away iPhone apparently hearing a cue related to “Syria.” It interrupted the minister with an “I found something on the Web for ‘Syrian democratic forces …” to some laughter in the chamber which prompted Commons Speaker John Bercow to harrumph in reply: “What a very rum business that is.”

Against the backdrop of laughter, Williamson — who had been telling ministers about how “Syrian democratic forces, supported by coalition air power” were keeping up the fight — meekly apologized. “It is very rare that you’re heckled by your own mobile phone. On this occasion it is a new parliamentary convention, without a doubt.”

Here’s the moment captured on video, courtesy of The Guardian:

Williamson pressed on, offering to continue “without the help and support of Siri.”

It’s a funny episode, of course. Many of us have likewise had the same thing happen — ok, maybe we weren’t talking about Syria at the time, a word that’s easy to mishear as “Siri.” Joking aside, some in the Twittersphere viewed the moment with a bit of incredulity.

Let’s pause this for a second to understand the implications. The British defense minister set his phone on always listening to use Siri /cc @mikko @thegrugq https://t.co/LUcEkwT37g

Erm hate to ruin the gag about Williamson's phone, but isn't turning off Siri one of the most basic things that you do if you care about erm, cybersecurity

She followed that up in a successive tweet, noting that sources close to the defense minister say he doesn’t keep his iPhone always-on during sensitive meetings or when confidential information is discussed.

Still, a good reminder for some people that what you’re carrying around with you 24-7 is the equivalent of a supercomputer with a powerful microphone, among other features.