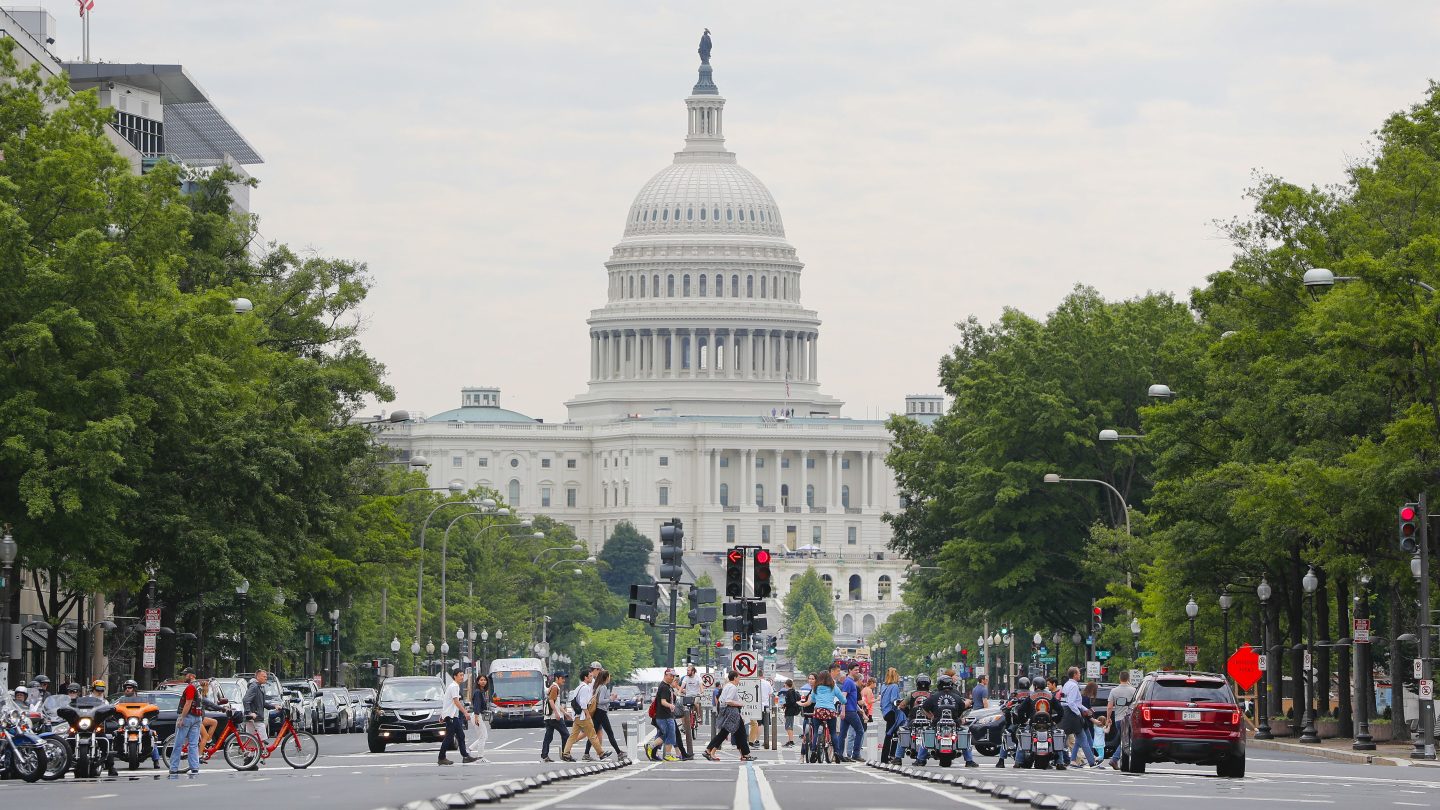 One of the results of the partial federal government shutdown now persisting for over a month is that some 800,000 workers on Uncle Sam’s payroll are having to scramble to make ends meet, since they still don’t know when they’re going to get their next paycheck. In fact, the next time you hail an Uber, you might meet one such worker.

Uber CEO Dara Khosrowshahi said during an appearance on CNBC’s program Squawk Box Wednesday that many furloughed federal workers are turning to the ridesharing platform as a short-term way of making the money they need at the moment. “We love it when new driver partners join the platform,” he said, “but this is most definitely not how we want new driver partners to join.”

He added that the company hasn’t quantified how many new riders it’s picked up who are doing this as a stopgap until they can return to their government jobs. “But it’s definitely happening in DC, and it’s happening to the most needy. We’re hoping that this ends.”

The shutdown is now in its 33rd day, and among the other novel solutions that affected workers are trying is to crowdfund the money they need to pay bills and the like. Indeed, as of the middle of the month, federal workers had already set up almost 1,000 personal crowdfunding campaigns via the GoFundMe platform, collectively raising about $150,000 by mid-month.

And then, a few days ago, GoFundMe itself got officially in on the act. The crowdfunding platform announced a partnership with Deepak Chopra to offer some relief for government workers by teaming up with a variety of different nonprofits. Through an effort with the #ChefsForFeds initiative, for example, as well as the National Diaper Bank Network, the idea is to provide some essentials for parents as well as free meals for those affected by the shutdown.

In an announcement about his company’s participation, GoFundMe CEO Rob Solomon said that he hopes the shutdown ends soon. “In the meantime, please join me and help our fellow Americans by providing some short-term relief. This is not about politics. This is about lending a helping hand to someone in need.”