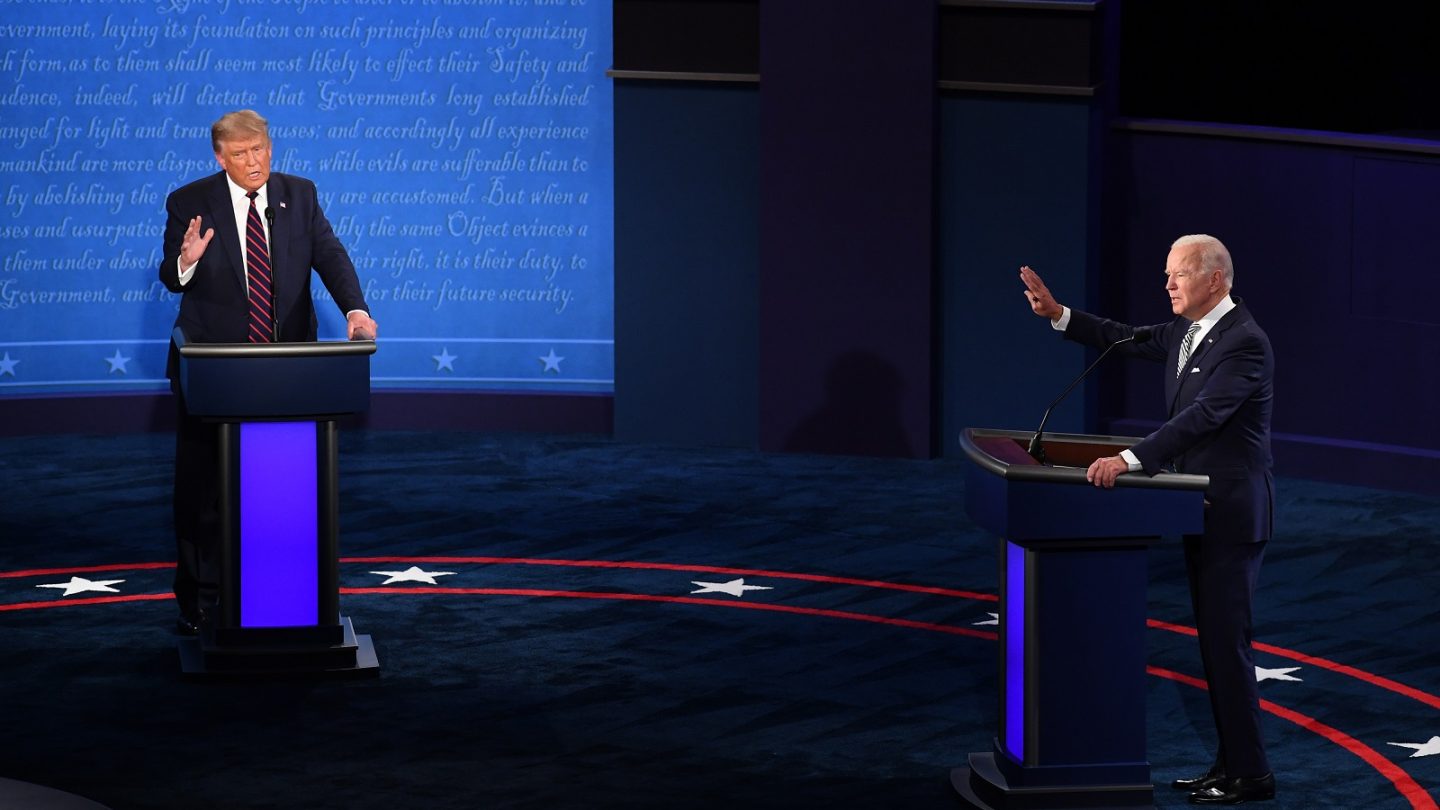 On Wednesday, the Commission on Presidential Debates (CPD) announced that the second US presidential debate, scheduled for October 15th, will be held remotely in order to protect the health and safety of everyone involved. This announcement follows President Donald Trump’s positive coronavirus diagnosis just days after the first presidential debate, during which he shared a stage with Joe Biden for over an hour.

“The second presidential debate will take the form of a town meeting, in which the candidates would participate from separate remote locations,” the Commission on Presidental Debates said in a news release this Thursday, October 8th. “The town meeting participants and the moderator, Steve Scully, Senior Executive Producer & Political Editor, C-SPAN Networks, will be located at the Adrienne Arsht Center for the Performing Arts of Miami-Dade County in Miami, Florida. The White House Pool will provide coverage of the second presidential debate.”

This is not an especially surprising development, as there is no way to know whether or not President Trump will still be contagious by next Wednesday, and considering the fact that dozens of aides, staffers, and senators have tested positive in the days since it was reported that senior aide Hope Hicks had come down with COVID-19.

The CPD made this decision without consulting the candidates, but Joe Biden’s team agreed to the terms right away. Trump’s camp was less enthused, and when the president appeared on Fox Business this morning, he made it clear that he had no interest in attending the debate if it wouldn’t be held in person.

According to CNN’s Kaitlan Collins, Donald Trump’s campaign has stated that the president will host a rally instead of attending the debate next week. Trump’s campaign manager Bill Stepien says the president “will have posted multiple negative tests prior to the debate,” though it’s not clear how he would know this, as the doctors treating Trump haven’t said anything of the sort. Nevertheless, it sounds like the debate next week is in serious jeopardy.

Senator Kamala Harris and Vice President Mike Pence went toe to toe (separated by plexiglass) at the first and only vice presidential debate on Wednesday night, and there was definitely some controversy that people still can’t stop talking about.