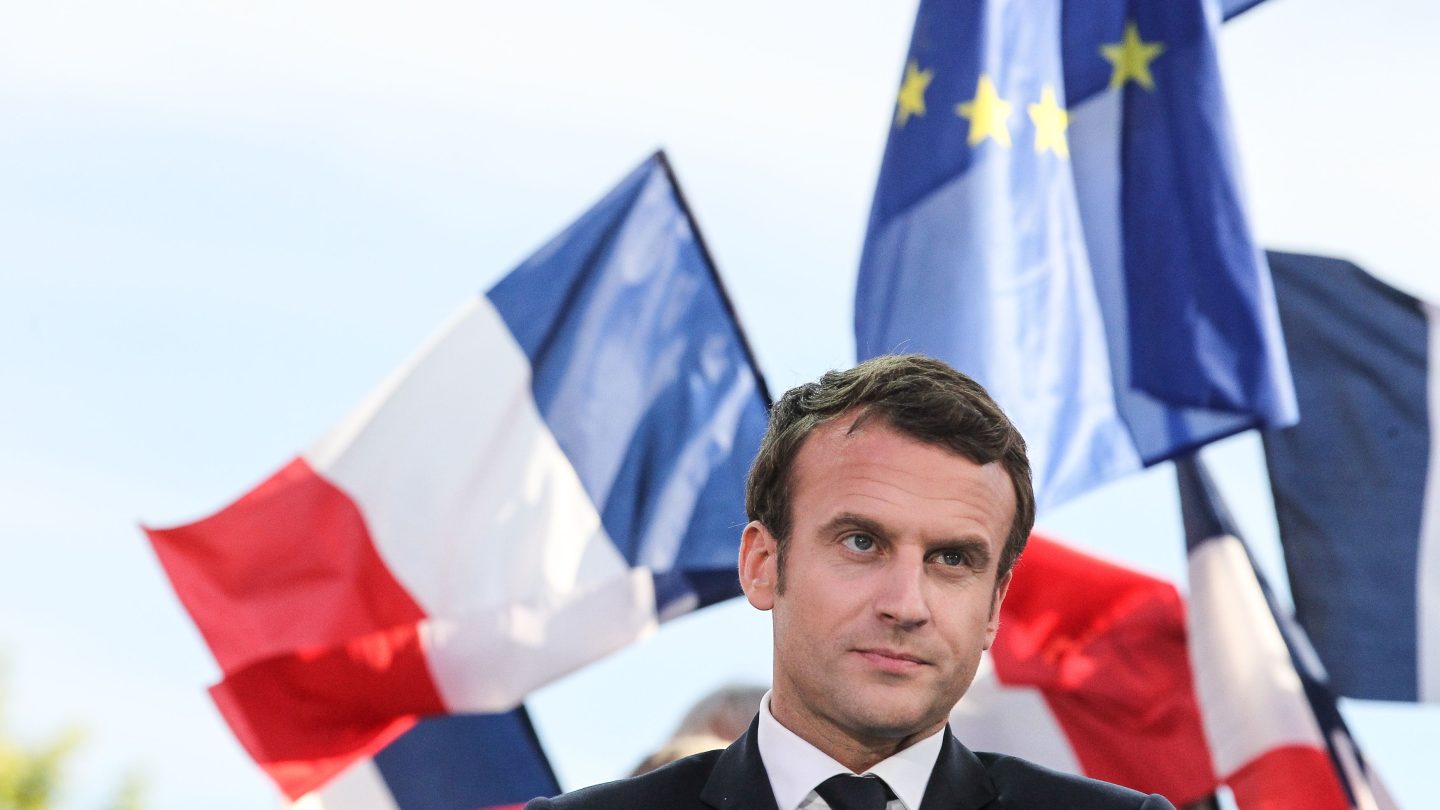 An anonymous source in the White House believes that if the Russian hack your presidential campaign, you’ll never know it happened — okay, it’s Donald Trump.

But it turns out that Russian spies do leave traces when they try to hack your presidential campaign. The French President Emmanuel Macron was the target of an elaborate Facebook scheme, a new report says, and Russian intelligence is believed to be responsible.

According to a US congressman and two other people familiar with the matter who talked to Reuters, Russian spies created as many as two dozen fake Facebook personas to spy on the campaign.

Russian agents posed as friends of friends of Macron associates trying to get personal information from them. However, Facebook employees noticed these efforts during the first round of the election and traced them to tools used by Russia’s GRU military intelligence unit.

The same GRU unit is believed to have hacked the Democratic National Committee during the US presidential campaign last year.

Facebook told American officials that the Russians were not able to burrow deep enough to convince their targets to download malicious software on their computers.

Facebook told Reuters that it had detected spying accounts in France and deactivated them. The company used improved automated detection and human efforts to take them out.

In April, Facebook said that it did take action against fake accounts that were spreading misinformation about the French election, but it did not disclose any effort to infiltrate the social networks of Macron officials.

On top of that, Facebook suspended some 70,000 accounts that were spreading propaganda, up significantly from the 30,000 number offered in April.

Russia has consistently denied any involvement in any kind of election-related spying, including the French one. US intelligence agencies told Reuters in May that hackers with connections to the Russian government were involved but lacked evidence linking the Kremlin to the operation.

The Facebook attack may not have been successful, but the Macron campaign was hacked in the final days between the Macron and Le Pen confrontation when email contents were leaked online.