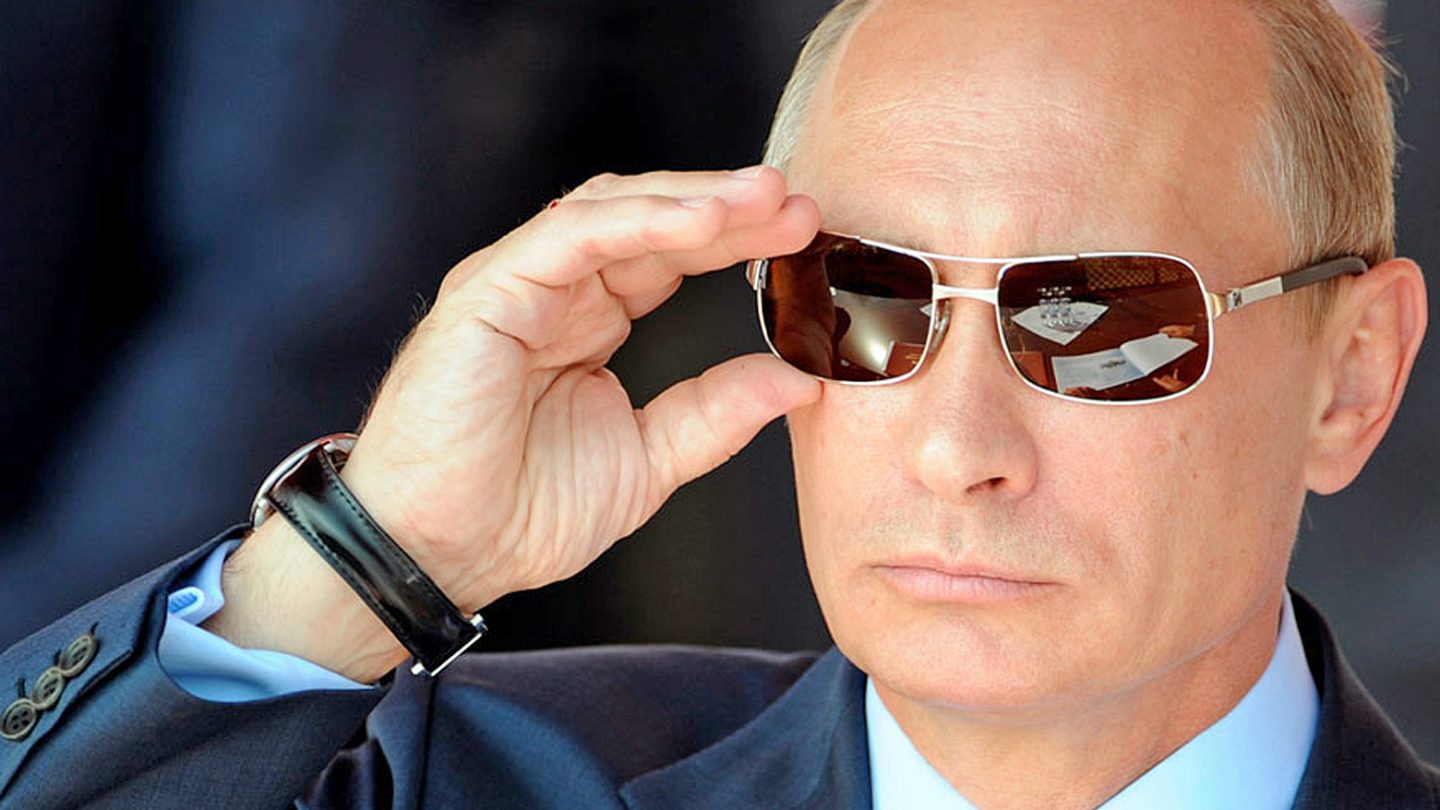 Russia was already accused of interfering in the US presidential election process last year and tried to do the same thing in France. There are worries that it’s conducting similar operations, using hackers and social media tricks, in the upcoming German elections. But Vladimir Putin just told reporters that in no way state-sponsored hackers are behind these alleged crimes. They might be patriot hackers that are simply looking to protect Russia’s interest.

“If they (hackers) are patriotically-minded, they start to make their own contribution to what they believe is the good fight against those who speak badly about Russia. Is that possible? Theoretically it is possible,” Putin said to reporters on Thursday, according to Reuters.

Putin believes that hackers are like free-spirited artists that can do whatever they feel like, including making it look like Russia was behind the attacks. Yes, they might be 400-pound free-spirited patriots just doing it all out of their free will. Theoretically, anything is possible.

“On a state level we haven’t been involved in this (hacking), we aren’t planning to be involved in it. Quite the opposite, we are trying to combat it inside our country,” he added.

On the other hand, what Putin is doing is perfectly logical. What else would anyone expect a head of state to publicly say about hackers and cyber warfare?

The Russian leader said he’s personally convinced that hackers could not alter elections in Europe, America, or elsewhere.

A few days ago, newly minted French President Emmanual Macron met with the Russian president, calling Russia’s interference during a joint press conference. Macron said that two Russian state media outlets including Russia Today and Sputnik are “agents of influence and propaganda.” That’s one of the alleged weapons Russia uses to meddle in elections. The other one? Patriots, of course.