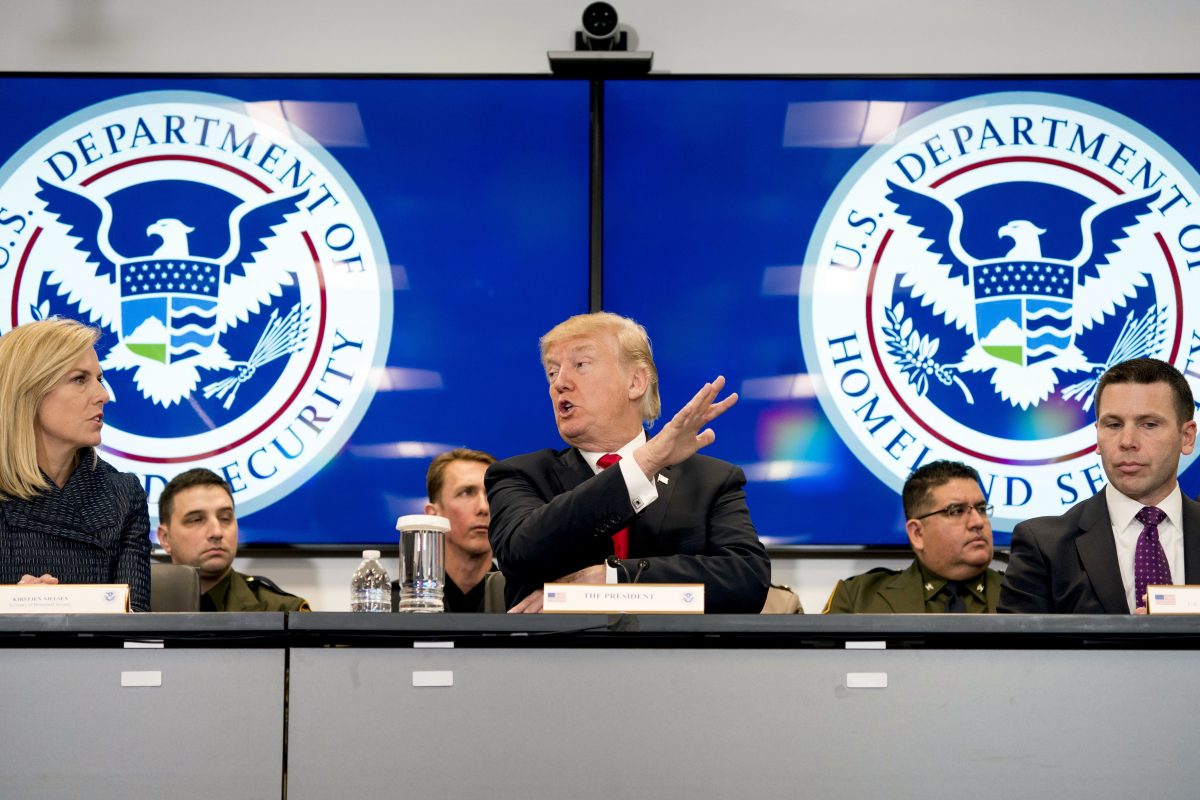 In an interview with NBC News, the head of cybersecurity at the Department for Homeland Security said that Russian hackers successfully penetrated the voter registration rolls of several US states prior to the 2016 presidential election. There’s no evidence that any of the rolls were altered, however.

Jeanette Manfra, the DHS’s head of cybersecurity, said that details still remain classified, but told NBC “We saw a targeting of 21 states and an exceptionally small number of them were actually successfully penetrated.”

Jeh Johnson, the DHS secretary during the election, told NBC that “We were able to determine that the scanning and probing of voter registration databases was coming from the Russian government.” He called the hacks a “wake-up call,” and said that the onus is now on states and the federal government to prevent a repeat in this year’s midterms.

Manfra said that she “stands by the list,” but also noted its limitations, saying it was a “snapshot in time with the visibility that the department had at that time.”

While Congressional leaders and the intelligence community have repeatedly acknowledged Russian intereference in the 2016 presidential elections, the White House has publicly shied away from the issue, despite ongoing investigations both from the Department of Justice and both houses of Congress.