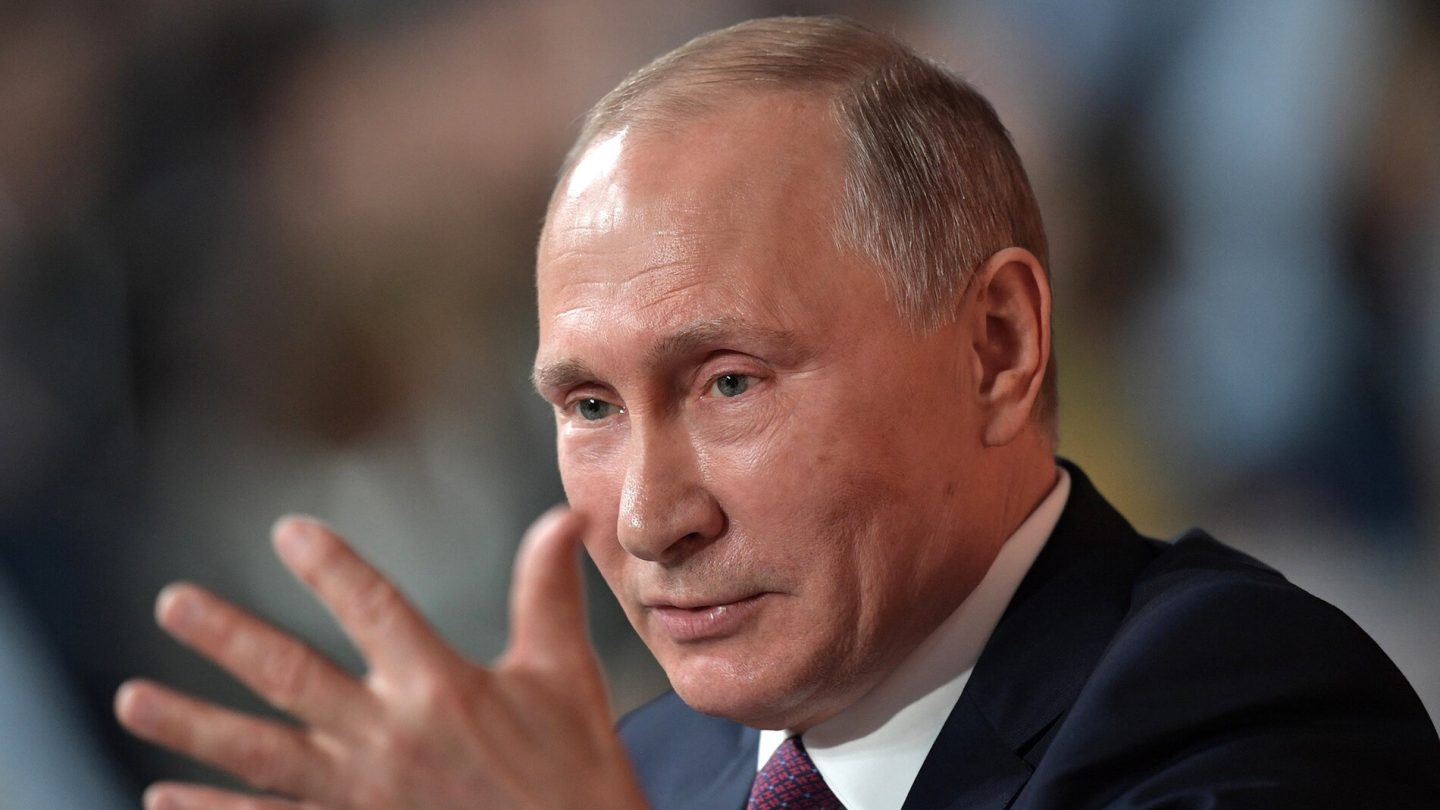 Software developers and engineers in Russia have been given an impossible task by the goons in Vladimir Putin’s government. It’s basically an end of days assignment, reflecting the severity of Mother Russia having been decoupled from the rest of the world following its shocking and disastrous invasion of Ukraine. In the weeks since then, popular digital services either left or got banned outright in Russia — and the plan now is for a bunch of cheap knockoffs (like a Google Play Store clone) to take their place.

Even though it’s mostly a face-saving effort that looks, at least from a distance, like the bastard child of a romance between embarrassment and delusion.

Is Play Store available in Russia?

Google in recent weeks suspended payments-based services in Russia, which affects YouTube and Google Play Store access, in the wake of Western sanctions stemming from the Ukraine invasion.

Accordingly, tech developers in Russia are working to stand up a Google Play Store alternative in time for a May 9 launch. That would coincide with a national holiday commemorating the end of World War II.

A Russian Instagram clone is part of this effort as well. All of which is unfolding against the backdrop of an even larger push that pre-dates the invasion of Ukraine. Putin’s Russia has reportedly been angling to launch a so-called splinternet of its own for a while now. Ostensibly to make it less vulnerable to the West’s ongoing effort to keep authoritarianism in check.

According to Reuters, Russia traditionally holds “a patriotic display of raw military power” on May 9 each year. On that day, a big parade passes through Red Square in Moscow. And it’s also on that day when the country is planning to launch its Google Play Store alternative.

It even has a name already. NashStore, which is a Russian equivalent of, in English, “OurStore.” “Unfortunately, Russians can no longer normally use Google Play to buy apps, and developers have lost their source of income,” Vladimir Zykov, director of projects at Digital Platforms, said in a statement reported by Reuters. “This is why we have created a Russian app shop, NashStore.”

The sanctions have, of course, bit into far more than digital services in Russia, post-invasion. The FCC in recent days, for example, branded Russia’s Kaspersky cybersecurity firm a national security threat. Russia has also been racing to clone Western brands by trademarking not even thinly-disguised copycat attempts:

As for the attempt to replicate Instagram, that, too, is underway.

“My partner Kirill Filimonov and our group of developers were already ready for this turn of events and decided not to miss the opportunity to create a Russian analog of a popular social network beloved by our compatriots,” Alexander Zobov, one of the people building the faux Instagram app called RossGram, wrote on the VKontakte social network, per Reuters.

It opened up to users including bloggers and investors earlier this week. Broader access to RossGram for the general public will come in April.