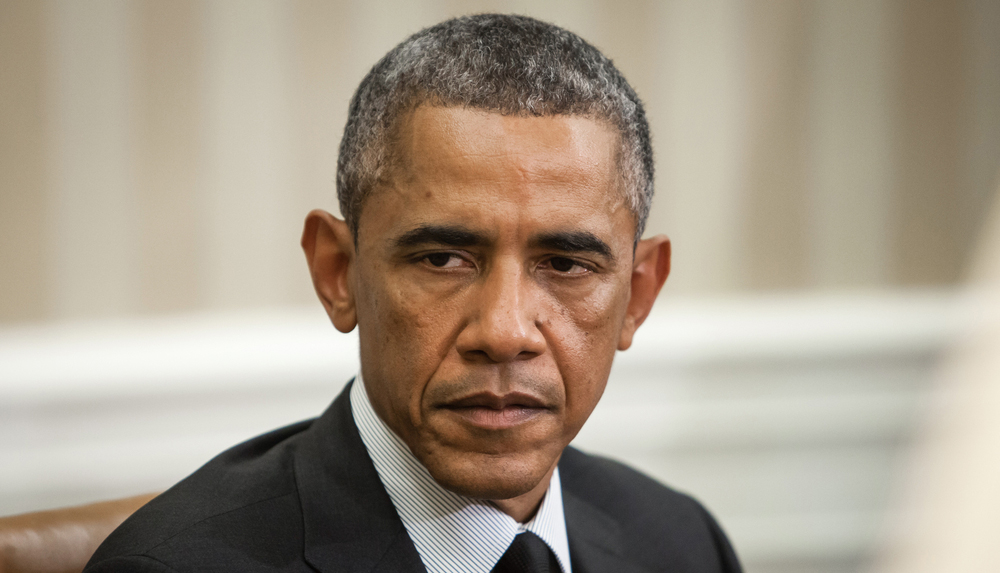 If you thought that Russian meddling into the US election “only” included hacking the Democrats, leaking information from those hacks, and targeting social media with fake news, then prepare to be shocked. A new report says that Russian hackers breached voting systems in 39 states well before the election. Their ultimate hope may have been altering results, although there’s absolutely no proof of that happening. But the Obama administration was so concerned with the attack that it reached out to Vladimir Putin using the “red phone” secure communication system between the two countries.

While the hackers did not alter the results of the elections in these states, according to existing evidence, the fact they were so successful at breaching the security of so many distinct voting systems is worrisome for future elections.

It’s unclear why the hackers didn’t try to disrupt the results. Maybe the warnings from American officials were enough to put a halt to such plans. A more likely explanation is that the hackers failed to alter the results because the voting systems are so different depending on states.

Russian denied any role in the attacks, even when confronted via the red phone that was set up in 2011 to deal with urgent matters between the two nations, replacing the aging system that preceded it. But hacking continued after that direct communication between Barack Obama and Putin had taken place.

The Obama administration decided against making public Russia’s attacks when they were discovered, as not to risk public confidence in the election’s integrity. Maybe they should have. Bloomberg’s full report on the matter is available at this link.

Meanwhile, if you want to see what Putin had to tell Oliver Stone about alleged Russia involvement in the US presidential election, check the following clip. Spoiler alert, he says Russia doesn’t do such things: