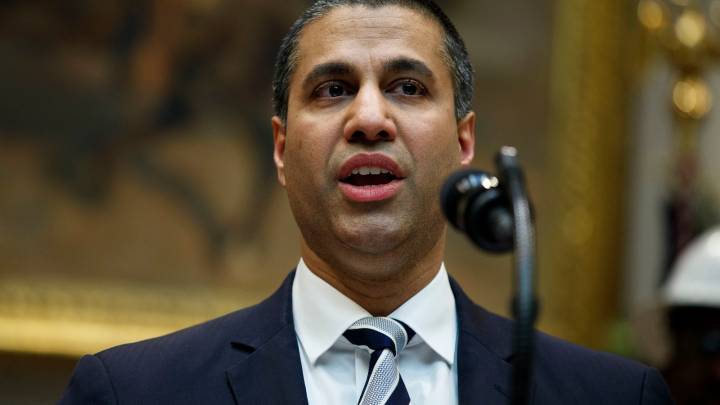 Hardly anyone needs a reminder of how pervasive the problem of robocalls has become, or how ineffective the action against them has been up to this point. Indeed, the number of such unwanted calls soared from 29 billion in 2016 to almost 48 billion last year, according to an estimate by YouMail Inc. that’s also been cited by the Federal Communications Commission. And speaking of the FCC, it received almost 6 million complaints about unwanted calls last year, according to a report the agency issued earlier this year.

This leads us to a new proposal from FCC chairman Ajit Pai that paves the way for a potentially big step up in the fight against these calls that leave consumers so outraged.

Carriers have thus far rolled out incremental solutions like blocking tools which consumers can either download or pay for — but tools that usually put the onus on the consumer to implement them. Pai, however, wants the FCC to pave the way to allow for carriers to just go ahead and block these kinds of calls themselves, without waiting for or trying to get the consumer’s permission.

“The American people are fed up with illegal robocalls,” Pai said in a news conference, according to a Bloomberg report. “We need to make it easier for phone companies to block these robocalls.”

The full FCC still needs to vote on the proposal at a meeting scheduled for June 6. If the agency goes for it, this would be a major shift away from the longstanding understanding that phone networks basically connect every call that’s made, with the agency essentially pressuring carriers to find a way to interrupt or block these specific kinds of calls.

According to a news release from the FCC released Wednesday, many providers had held off on developing and implementing call-blocking tools by default because they weren’t sure if it was legal under the FCC’s rules to implement them. The agency’s current thinking, though, is that “Allowing default call-blocking by voice providers could significantly increase development and consumer adoption of such tools.

“This blocking could be based on analytics and consumer ‘white lists.'” the FCC release continues. “Similar analytics are currently used by third-party developers in call blocking apps. Consumer white lists could be based on the customer’s own contact list, updated automatically as consumers add and remove contacts from their smartphones.”

This proposal is also significant because, according to the agency, it marks the FCC’s first step toward directly fighting scam robocalls that spoof legitimate numbers to try and trick consumers into answering the call.