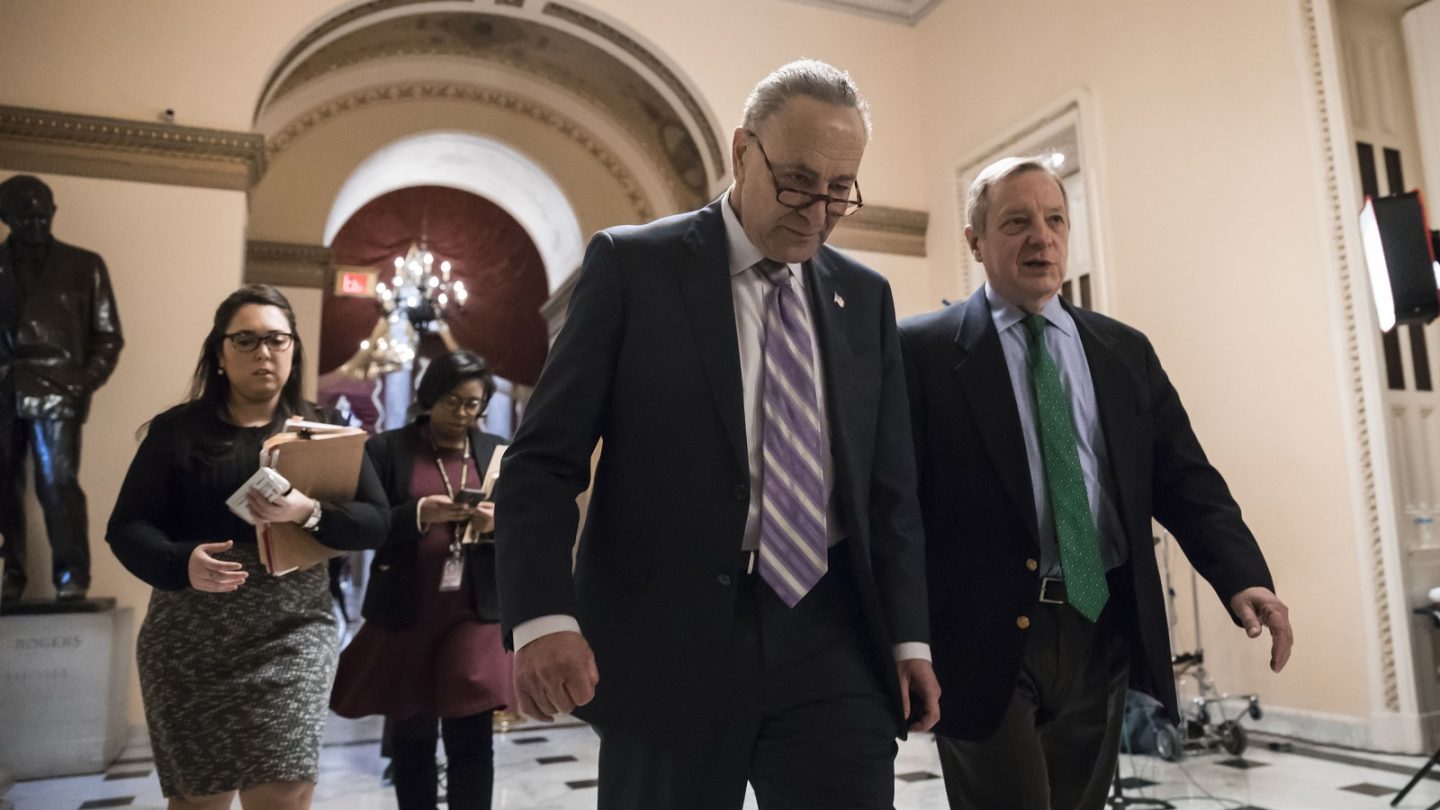 On Monday night, Senate Minority Leader Chuck Schumer announced that 50 senators now endorse a measure to overturn the FCC’s controversial decision to repeal the net neutrality rules. In addition to all 49 Democratic senators, one Republican, Susan Collins of Maine, has also pledged to vote in favor of restoring net neutrality.

“With full caucus support,” said Schumer, according to the Washington Post, “it’s clear that Democrats are committed to fighting to keep the Internet from becoming the Wild West where ISPs are free to offer premium service to only the wealthiest customers while average consumers are left with far inferior options.”

In order to save net neutrality and counter the FCC’s decision to give internet providers the ability to slow or block some websites while speeding up others, Democrats will need to recruit one more Republican senator. As it stands, the 50 votes that they have will lead to a tiebreaker, which will be decided by Vice President Mike Pence. Being a Republican, Pence will vote on the side of the FCC, shutting down the effort once and for all.

While the idea of securing a single additional vote might sound encouraging, the Congressional Review Act states that after an independent agency (such as the FCC) makes a decision, lawmakers have 60 days to override it. The decision was made on December 14th, which gives the Democrats less than 30 days to recruit a second Republican senator. Their only chance at this point is to convince someone who has either bucked Trump and fellow Republicans in the past (John McCain, Lisa Murkowski) or someone who isn’t running for reelection (Jeff Flake, Bob Corker).