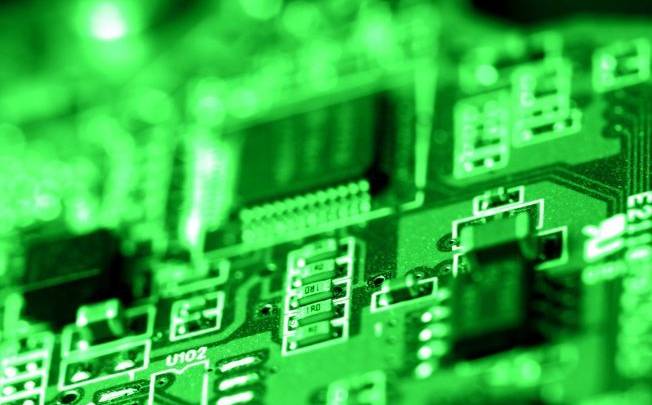 It’s only been a little over a month since the WannaCry ransomware wreaked havoc worldwide, with infections hitting over 150 countries and hundreds of millions of computer systems. Now, a new attack has sprung up in Europe, with Ukraine sounding the alarm that a new wave of ransomware and other malware is spilling out across the internet.

Several reports out of Ukraine suggest that the attack is compromising everything from government computer systems to the country’s own power grid. Even retail chains are being targeted, as well as banks and other financial institutions. Gas stations and the metro system in Kiev are reportedly halting payments and suspending operation temporarily. Ukrainian interior minister advisor Anton Gerashchenko is calling it the largest cyberattack in the history of the country.

But it’s not just Ukraine that is seeing the worst of it, as companies in Russia, the UK and Ireland are all reporting compromised networks and downtime. Even the Danish shipping giant Maersk has been hit with the attack, potentially disrupting business for an unspecified amount of time.

While it’s unclear is this attack is directly linked to the same individuals who developed and spread the WannaCry ransomware, BBC reports that Surrey University computer scientist Alan Woodward  has weighed in that the software is a spin-off of a previously-known ransomware that popped up in 2016.

We’ll undoubtedly learn a lot more about the attack once security researchers get a handle on exactly what it is and how it spread, but for now it’s a pretty scary situation.