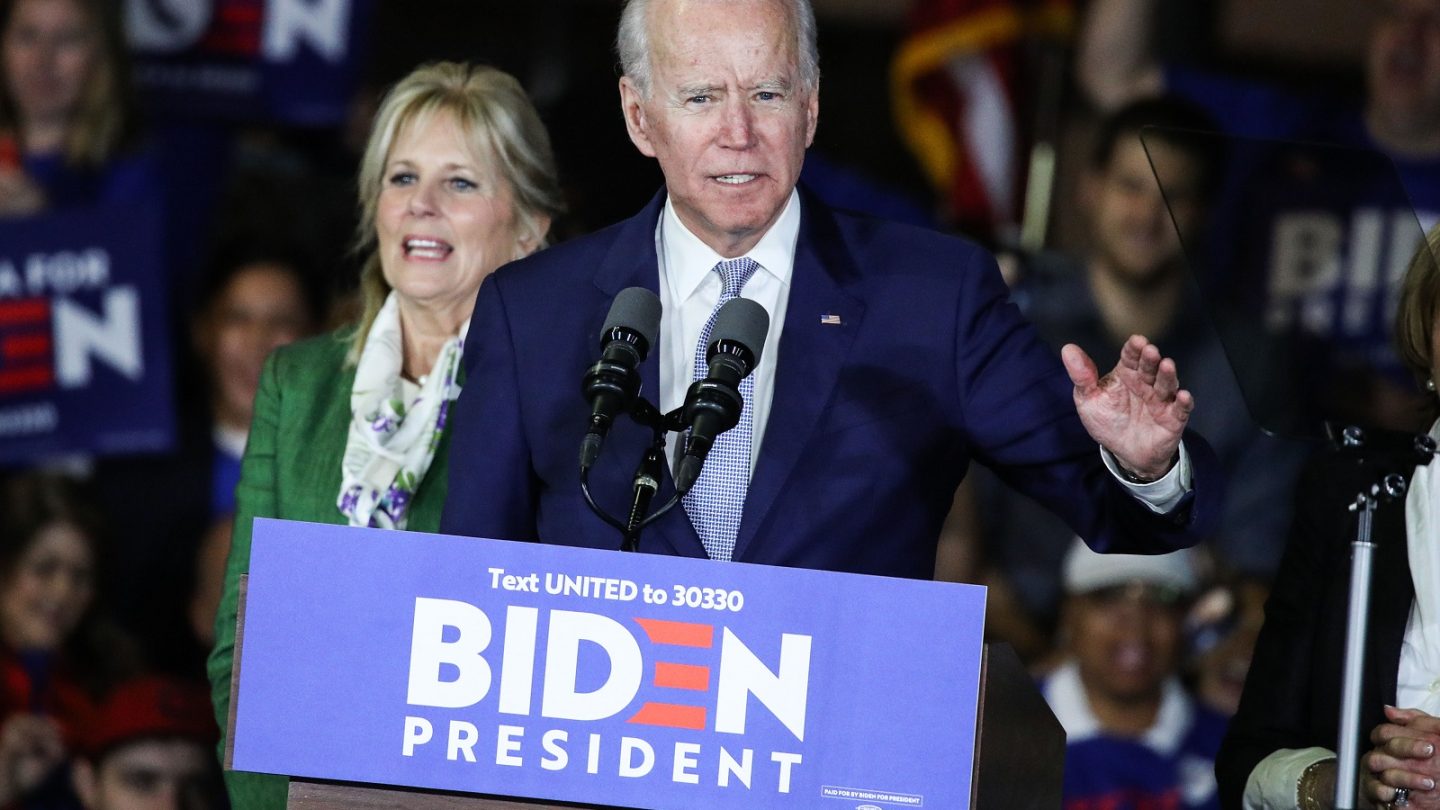 President Donald Trump and his challenger, former Vice President Joe Biden, will clash on Tuesday, September 29th in the first presidential debate ahead of the 2020 election. Fox News Sunday anchor Chris Wallace is set to moderate the debate at Case Western Reserve University in Cleveland, Ohio starting at 9:00 p.m. ET.

NPR reports that the debate will be split up into six 15-minute segments, each covering different topics. Trump and Biden will debate their records, the Supreme Court, COVID-19, the economy, race and violence in US cities, and the integrity of the election. The last topic is of particular significance as Donald Trump has repeatedly refused to commit to a peaceful transfer of power should he lose the election, as he claims the entire process is rigged.

If you’d prefer to watch the debate on Facebook, ABC News and PBS NewsHour will be streaming live on the social media platform. You can also watch the debate on Twitch, but the only option available appears to be Donald Trump’s official Twitch page, which was temporarily banned over the summer for “hateful conduct.”

If you will have a phone or tablet handy during the debate, you could always watch the YouTube stream embedded up above, or you could download any of the following apps being promoted on the App Store today:

Many of the same apps are available on , Fire TV, and Roku devices, if you prefer to watch on your TV, and if you have an antenna, many local news stations will be showing the debate as well. And finally, as for the format of the first debate, here’s what the Commission on Presidential Debates has to say on Debates.org:

The moderator will open each segment with a question, after which each candidate will have two minutes to respond. Candidates will then have an opportunity to respond to each other. The moderator will use the balance of the time in the segment for a deeper discussion of the topic.

This September 29th debate is the first of four debates that are going to be held ahead of the November 3rd election, with a VP debate between Mike Pence and Kamala Harris coming on October 7th in Utah, and two more presidential debates set for October 15th in Miami and October 22nd in Tennessee.