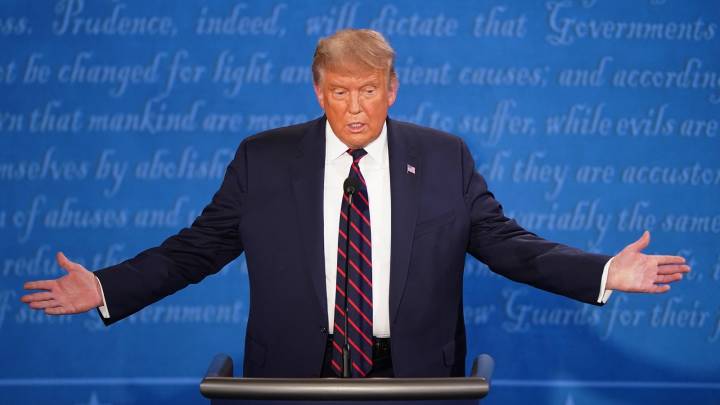 The final full week of Donald Trump’s presidency began today, with the president currently in the extraordinary position of being the first president to potentially face impeachment for a second time — as well as having been banned or suspended from at least 15 major internet services, from Facebook to Twitter, plus Snapchat, Reddit, TikTok, Pinterest, PayPal, and more.

All of it stems from President Trump’s connection to last week’s DC riots, which came after several days of Trump egging on his supporters with comments about the November election being “rigged” and “stolen” and then a speech on Wednesday that seemed to encourage his angriest supporters to riot. What then transpired last Wednesday on Capitol Hill was like nothing seen in America in at least a generation or more — a huge mob of pro-Trump rioters overwhelming meager Capitol barricades, defenses, and security, and proceeding to tear through the halls of the Capitol complex. The mob destroyed property and sent lawmakers and staff scurrying to hide. In a video posted to Twitter, Trump bizarrely told the rioters that “We love you” and “You’re very special,” which was soon after followed by a succession of major web properties proceeding to kick the president off their platforms. 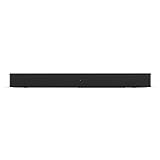 All of which is to say, the toll from last week’s DC riots continues to mount. That includes everything from the fact that we now know five people died as a result, to the dozens of suspects that have been charged by the US Attorney in Washington with offenses including unlawful entry and weapons charges. According to NBC News, more than half a dozen suspects face gun charges, one suspect had 11 Molotov cocktails, and the search for additional suspects by the DOJ is expected to last through the rest of 2020.

Meantime, Corporate America is taking action in light of the unrest in the nation’s capital, with JPMorgan and Citigroup pausing their donations to political action committees, while Blue Cross and Marriott have decided to temporarily stop donating to Republicans who objected last week to President-elect Joe Biden’s Electoral College win. And now, add to that list of consequences of the DC riots all of the Internet sites and apps that have banned President Trump — representing a near-total deplatforming of the president from the Internet.

BuzzFeed has rounded up all of the sites and services that, as of now, we know President Trump has been banned from. Some of these have also taken related actions against Trump supporters, and they include:

Some caveats about that list worth noting — the services that have permanently or indefinitely banned President Trump include Twitter, Snapchat, Twitch, and Shopify. Facebook gave the president a two-week ban, which might be lifted once Trump is out of the White House but it might also be extended.

Other actions taken by sites and apps on the list above include TikTok’s removal of a video of Trump’s speech inciting his supporters to violence. It’s also blocked hashtags related to the DC riots. Apple and Google, meanwhile, have both kicked the Parler app favored by Trump supporters out of their App stores, and Amazon Web Services pulled the plug on Parler, as well. Pinterest has clamped down on Trump-related hashtags like #StopTheSeal, while Reddit banned r/DonaldTrump, YouTube has been suspending channels sharing misinformation, Discord banned the server “The Donald,” and PayPal blocked a group trying to raise money to help Trump supporters pay for their travel to the DC riots.

Trump supporters have been flooding social media with comments about these moves being tantamount to a suppression of free speech. What all of this represents, though, is an attempt to try and get ahead of Trump either purposefully or inadvertently fueling more chaos, like this: