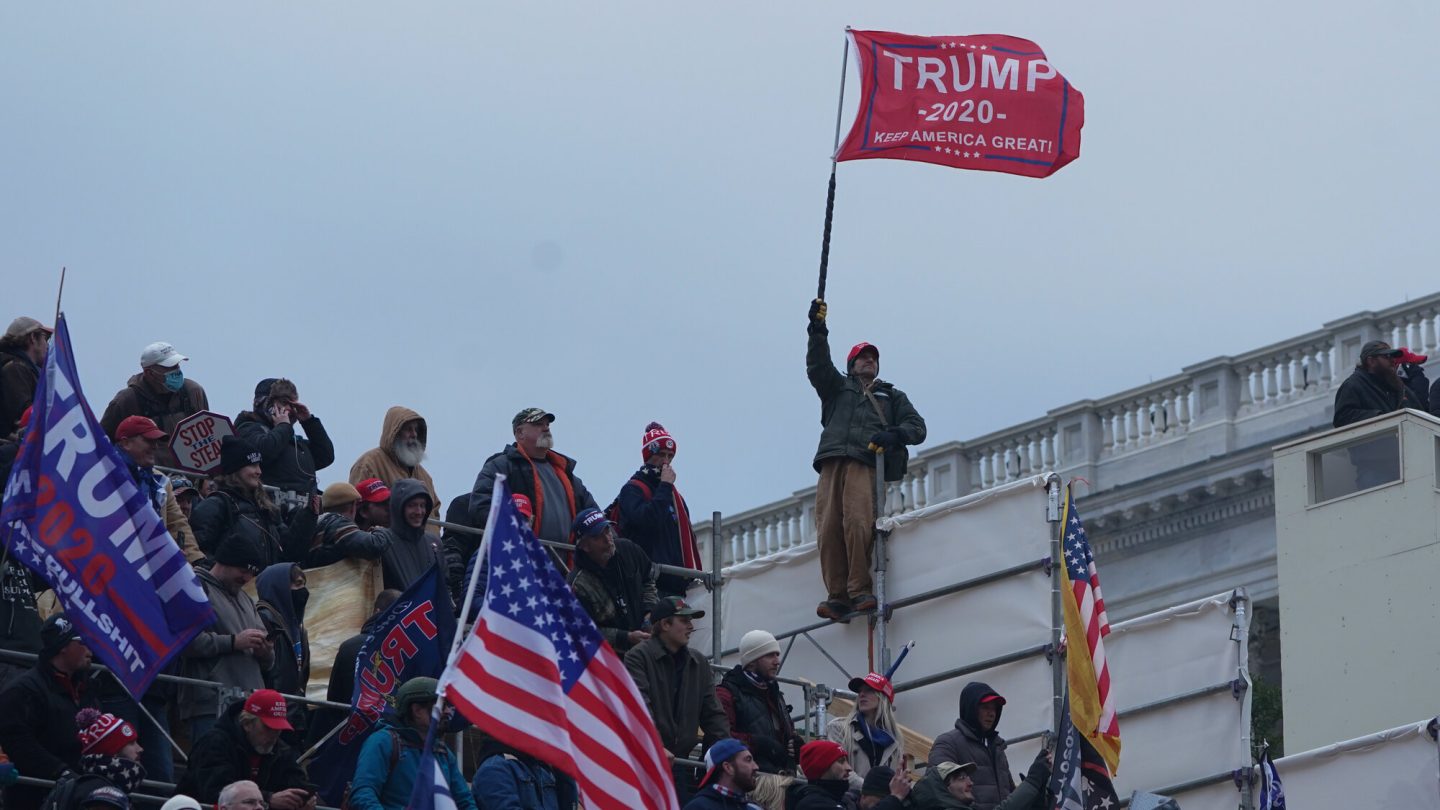 Some congressmen have started to call for the Trump-supporting rioters in DC Wednesday to be identified and placed on the TSA’s no-fly list, as action continues to be taken in response to the unprecedented scale of chaos and mob-like behavior in the US Capitol.

Since yesterday evening, we’ve also seen Facebook ban President Trump indefinitely from Facebook and Instagram; various congressmen have talked about impeaching him again or pushing for a 25th amendment-based removal; two cabinet secretaries (Transportation Secretary Elaine Chao and Education Secretary Betsy DeVos) have resigned; two other cabinet secretaries have at least had a discussion about the 25th amendment removal process, per CNBC; and late Thursday, Trump himself released a new video to Twitter. The gist of the video: President Trump understands it’s over now, and that “a new administration” will begin later this month.

For some context around why talk of adding rioters to the no-fly list has started to happen, the footage below was shared widely on Twitter the day before the DC protests — it shows a very tense, unsettling back-and-forth instigated by Trump supporters on a recent flight from Texas to DC. In the footage, everything kicks off after someone surreptitiously projects Trump-supporting images in the plane cabin:

After calls from flight attendants to ban insurrectionists from flights out of DC, the House Homeland Security Committee is now asking the FBI and TSA to add perpetrators to the no-fly list. pic.twitter.com/dvWcRiOVpD

While it’s not yet clear whether there’s enough legislative support for the proposed adding of Trump rioters to the no-fly list to actually become reality, this does reiterate the seriousness of what happened this week. In terms of other consequences of the rioting, DC police made dozens of arrests — 68, by the latest count, and almost as many officers were injured. Five people, including one Capitol police officer, died.

In her resignation letter, DeVos at one point addressed the president, laying the blame for what happened at his feet: “There is no mistaking the impact your rhetoric had on the situation, and it is the inflection point for me. Impressionable children are watching all of this, and they are learning from us.”

The first communication from President Trump via his Twitter feed on Thursday — once Twitter lifted the 12-hour ban it placed on his account Wednesday after Trump had tweeted out a video telling the rioters “we love you” — was another video in which he did an about-face on … basically, everything. He acknowledged that the election is over, that “a new administration” will take over later this month, that the coronavirus pandemic is a serious problem, and that his supporters who rioted in DC this week “defiled the seat of democracy.”