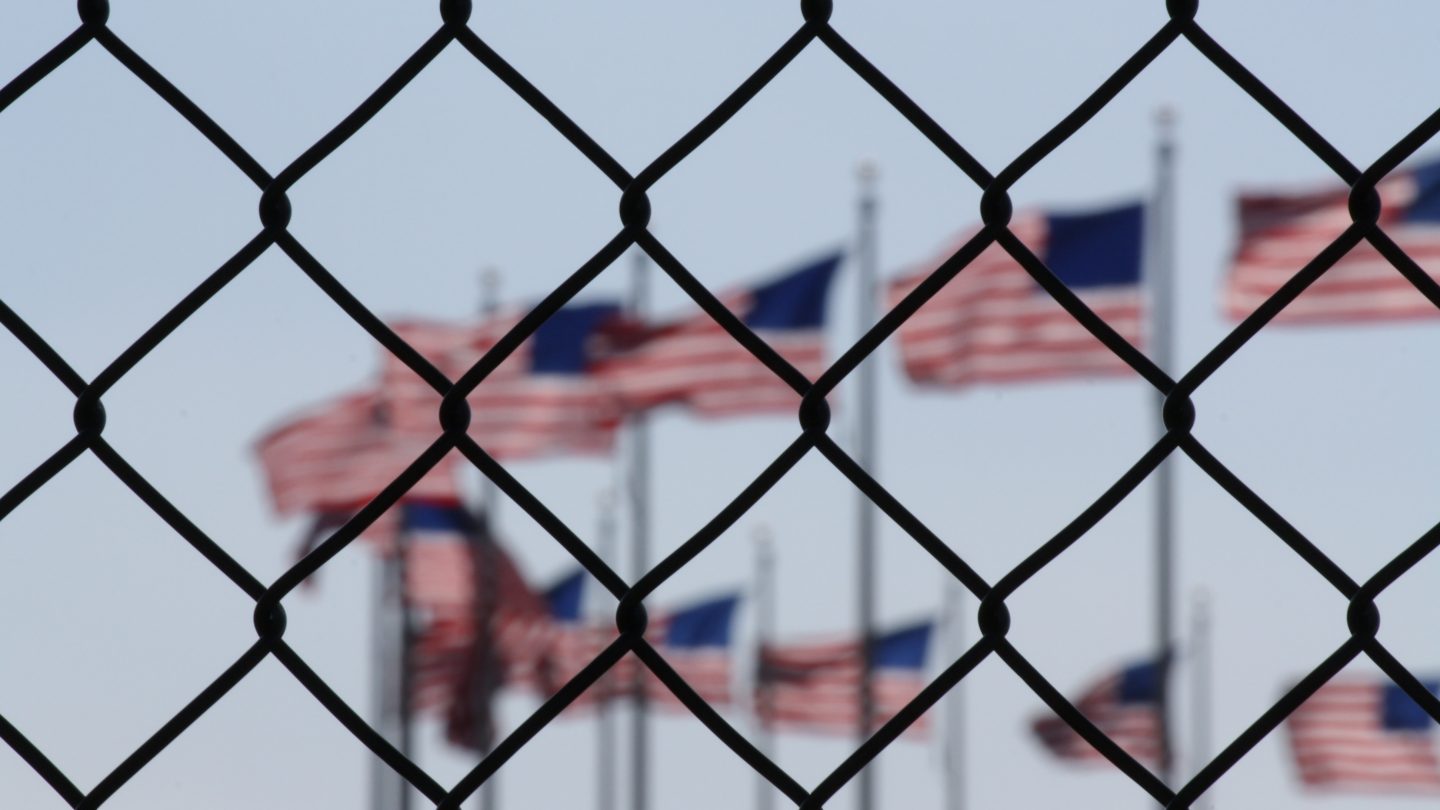 Instead of marshaling the forces of the federal government to definitively solve the crisis of the coronavirus pandemic that has plagued America for six months now and counting, it was revealed on Monday that President Trump wants to use this crisis to clamp down on the ability of certain Americans to come back across the border into the country.

As part of the Trump administration’s ongoing tightening of border restrictions, this time the administration is targeting a new proposal at actual American citizens. Specifically, Trump is considering giving border officials the power to temporarily bar American citizens from re-entering the country if those officials suspect the American might be infected with the coronavirus. Federal officials have been asked to share their feedback on this proposal with the White House over the next 24 hours, according to The New York Times.

As of the early evening on Monday, this proposal has not been met with the kind of wall-to-wall lamentations from Republican leaders who would have decried the creeping authoritarianism if this kind of thing had been proposed under a Democratic administration. The NYT obtained a copy of the proposal to temporarily bar Americans, which apparently uses existing powers granted to the CDC to block a citizen or legal resident from crossing the border if a border agent “reasonably believes that the individual either may have been exposed to or is infected with the communicable disease.”

It’s not clear from the proposal how long the American would be temporarily kept out of the country. The proposal also doesn’t appear to address the obvious remedy for allaying a suspicion about whether or not a person actually has the COVID-19 virus — which can be determined by, well, testing for it.

As the NYT notes in its summation of this proposal, immigration officials actually already have “broad authority to deny entry to people based on national security issues.” A draft memo spelling out the basics of this new idea says it would only be applied “in the rarest of circumstances … when required in the interest of public health, and be limited in duration.” Of course, if you believe that then I’m also sure I’d have no trouble convincing you to believe that the reason US is now the coronavirus hotspot of the world and that more than 5 million cases of the coronavirus have now been identified here, according to Johns Hopkins University, is merely because we’re testing so much (not that the virus is actually spreading like wildfire).