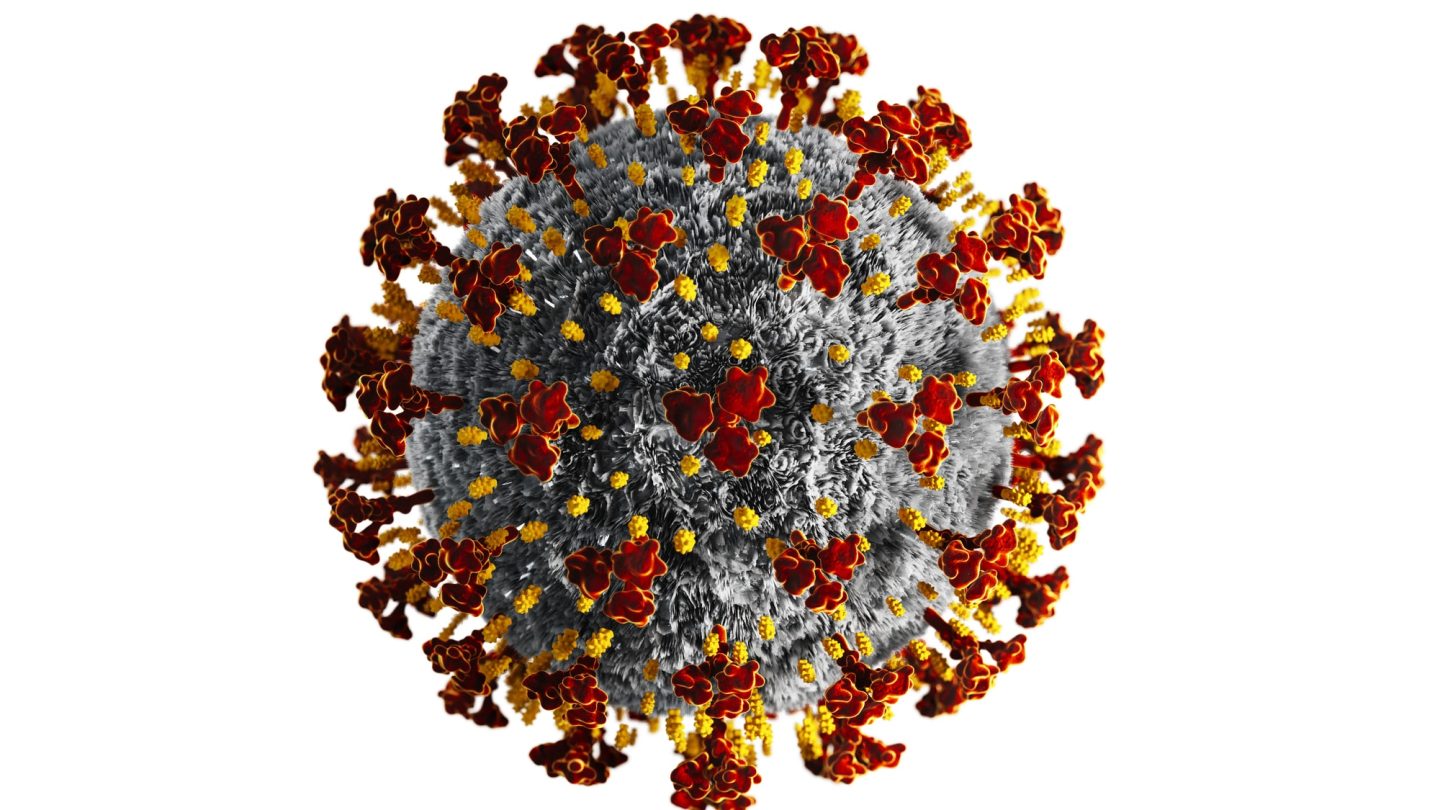 No surprise, you can consider this hire as basically the anti-Fauci. Prominent right-wing radio talk show host Rush Limbaugh, for example, said as much on his show this week, reportedly raving that Atlas is there because “he is countering Fauci.” Atlas’ insights are also entirely in-line with the Trumpian world view when it comes to the coronavirus, with the doctor insisting earlier this week on Fox News that “young people … without a co-morbidity have virtually a zero risk from this. The risk is less than seasonal influenza. There is such fear in the community, and, unfortunately, it’s been propagated by people doing sloppy thinking and sensationalistic media reporting.”

This view is contradicted by bodies including the CDC, which put out a recent report that found about 25% of young adults can in some cases take weeks to recover from the virus, because it’s so serious. The study states that the COVID-19 virus “can be prolonged, even in young adults without chronic medical conditions, potentially leading to prolonged absence from work, studies or other activities”.

Among Atlas’ other problematic assertions, according to a CNN report:

About that last point, we noted in a previous post that a comprehensive new study has actually found a negative correlation between the number of people in a locality who participated in a protest this summer and that same locality’s rate of new coronavirus cases.

The addition of Atlas to the mix of advisors and health experts who are counseling the president during the coronavirus pandemic comes after Trump has pushed back against pronouncements from Fauci in recent weeks and months, preferring to paint a rosier, more upbeat picture about the US response to the pandemic than the outlook that’s usually shared by Dr. Fauci. Nevertheless, a Quinnipiac poll from July found that 65% of people say they trust the information they’re getting from Fauci, who’s been a strong proponent of wearing face masks and other guidance that has contrasted with the message from Trump.