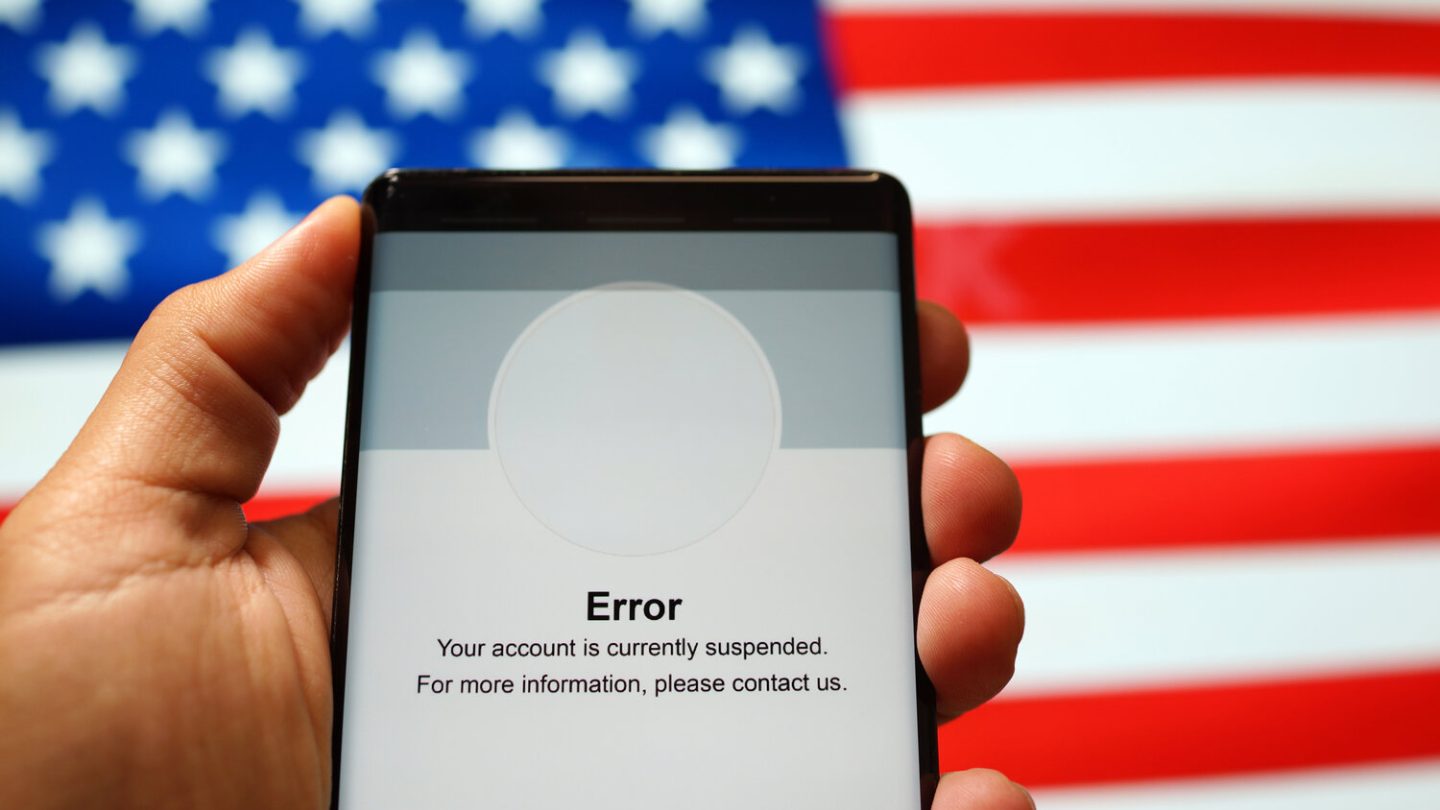 The bad news keeps piling up for the Parler app, a kind of digital safe space for the far right that found itself under fire and ultimately kicked off the Apple and Google app stores for hosting violent content surrounding the January 6 riots at the US Capitol complex.

The app — which had played host to everything from QAnon supporters to conspiracy theorists on the fringes of the Trump orbit — got itself essentially canceled from the Internet about a month ago now. And the CEO, in turn, found himself canceled as the service’s chief executive, thanks to a late January decision by the Parler board of directors.

In pretty rapid succession, Apple, Google, and Amazon removed their support for Parler’s app in the aftermath of the January 6 insurrection, which quickly meant that Parler was inaccessible on iPhones, Android devices, as well as the web. An email from Amazon Web Services’ Trust and Safety team to Parler laid out why it was pulling the plug: “Recently, we’ve seen a steady increase in this violent content on your website, all of which violates our terms. It’s clear that Parler does not have an effective process to comply with the AWS terms of service.”

At the time, Parler CEO John Matze — a former Amazon Web Services software developer, himself — was telling news outlets at least at first that the team behind the app would try to rebuild things and relaunch, presumably with more moderation and safety protocols in place. Needless to say, that’s much easier said than done. Fast forward to this week, however, with Matze now saying that he’s been fired from the controversial app, and he thinks it’s because he’d planned to start implementing a system to identify and ban users such as QAnon devotees, domestic terrorists, proponents of hate speech, and the like.

“I’ve always been about free speech and everyone being welcome,” Matze told The New York Times in a new interview. “I’ve never been about conservative political activism.” It was for that reason, that difference in philosophy with GOP mega-donor Rebekah Mercer who’s one of Parler’s investors, that he says he was fired.

“Mr. Matze’s characterizations of the events and circumstances surrounding his termination from the Parler CEO position have been inaccurate and misleading. The owners and managers of the company worked tirelessly to build a resilient, nonpartisan platform dedicated to freedom of expression, civil discourse and user privacy.”

Along those same lines, another Parler investor (and right-wing media personality) Dan Bongino posted a video to Facebook in which he seemed to blame everything that happened to Parler on Matze, and not on things like the posts from users calling for the murder of Mike Pence, among other extremes. “We could have been (back) up in a week if we just would have been the knee,” Bongino said in the video, adding that Patze had made “really bad decisions.”

Continued Bongino: “The vision of the company as a free-speech site and a stable product, immune and hardened to cancel culture, was ours … John decided to make this public, not us.”

Meantime, in an unrelated bit of Parler news that also involves President Trump, it was reported on Friday that the Trump Organization negotiating on behalf of the president tried to reach a deal (while he was still in office) that would have made Parler Trump’s primary social network. Thanks to reporting from BuzzFeed News, however, we know that not only was this deal considered and never disclosed until now — Trump’s reps also sought to obtain an ownership stake in the social network.