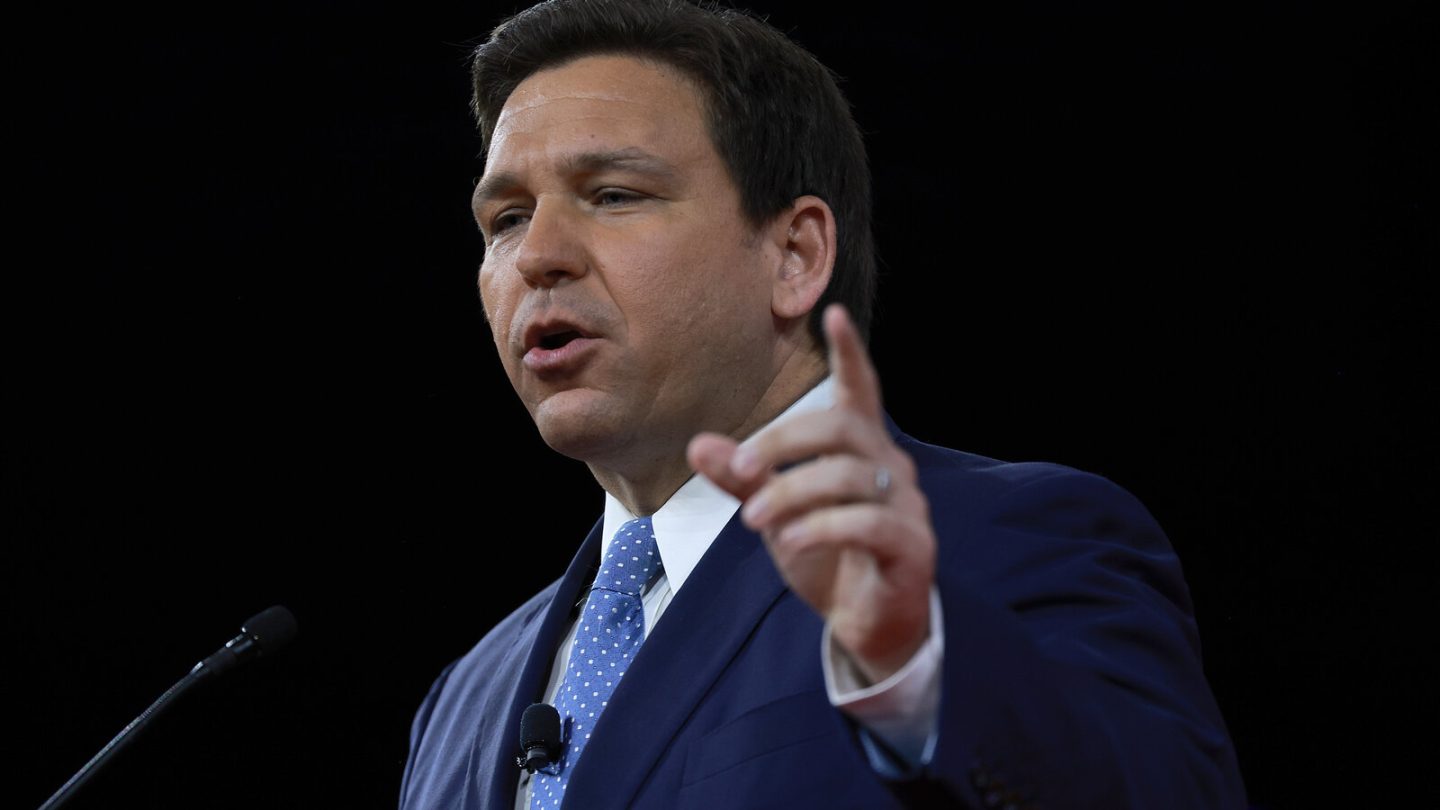 As much as the Biden administration would like to start them back up again, federal stimulus checks dried up months ago on account of a lack of congressional support. Floridians, meanwhile, are in the process of getting surprise $450 checks in the mail, thanks to a budget signed by Florida Gov. Ron DeSantis that included steering $35.5 million in state funding to some 59,000 families across the state.

That money is coming in the form of one-time checks for $450 per child in foster and adoptive families. “This one-time payment can be used for anything from buying diapers to fueling up at the pump,” reads a letter that accompanies the checks to Floridians.

We mentioned the lack of any more federal checks at the outset, because that might be one reason why Floridians have been stunned, to say the least, at these new payments. In fact, at least one local TV news station felt compelled to run a segment urging viewers that this is not a scam. And that if you get one of these checks, don’t throw it away. “It’s real!”

Likewise, the governor’s spokeswoman tweeted out a photo of those letters, to make sure people understand that they are legitimate.

Florida families: These letters are real. These one-time payments of $450 per child are part of @GovRonDeSantis new budget. Please see the press release from First Lady @CaseyDeSantis roundtable on Hope Florida – A Pathway to Prosperity last week! https://t.co/wl3Uaz40vH pic.twitter.com/uAqI2Jxqo2

These stimulus checks, by the way, follow another round to Floridians in April. Those stemmed from a $100 million budget allocation from the DeSantis administration, which sent out one-time $1,000 checks to first responders like firefighters and paramedics.

“I don’t know if Ron is running, and I don’t ask him,” Trump told the New Yorker last month. “It’s his prerogative. I think I would win.”