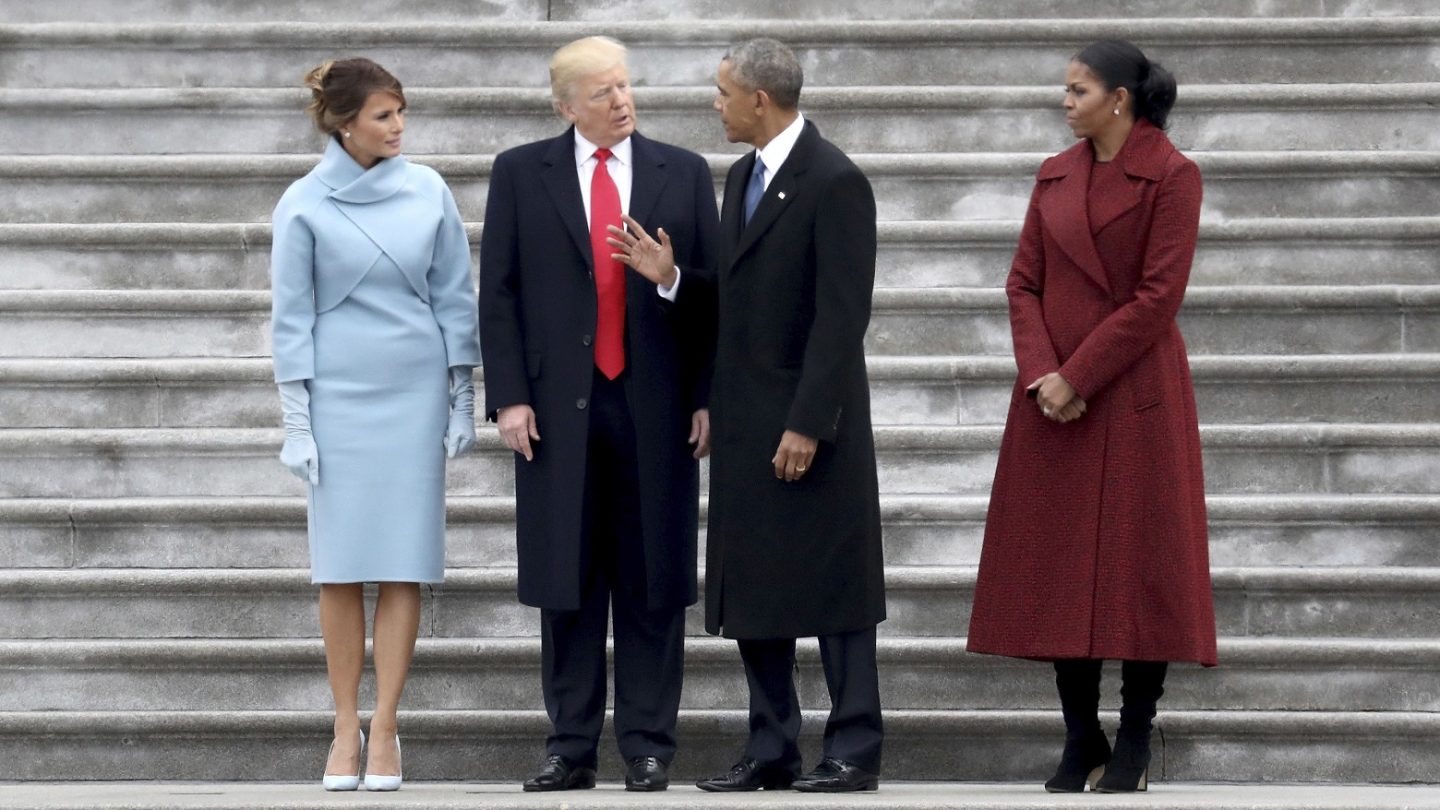 Nearly two weeks after addressing the United States from the White House for the last time, Obama has broken his silence. In a statement delivered via spokesperson Kevin Lewis, Obama has praised Americans who are “exercising their Constitutional right to assemble” in light of Trump’s immigration ban.

In the final days of his presidency, Obama was often asked what he planned to do once his time in office was up. He repeatedly told reporters and the American people that he would be taking a break before jumping back into the scene as a private citizen. But following the events of the past several days, it appears that he couldn’t keep his promise, adding his voice to what has become an explosive debate.

Here’s is the full statement from President Obama regarding the immigration ban:

“President Obama is heartened by the level of engagement taking place in communities around the country. In his final official speech as President, he spoke about the important role of citizen and how all Americans have a responsibility to be the guardians of our democracy — not just during an election but every day.

Citizens exercising their Constitutional right to assemble, organize and have their voices heard by their elected officials is exactly what we expect to see when American values are at stake.

With regard to comparisons to President Obama’s foreign policy decisions, as we’ve heard before, the President fundamentally disagrees with the notion of discriminating against individuals because of their faith or religion.”

I imagine this won’t be the last we hear from Obama in the coming weeks and months.