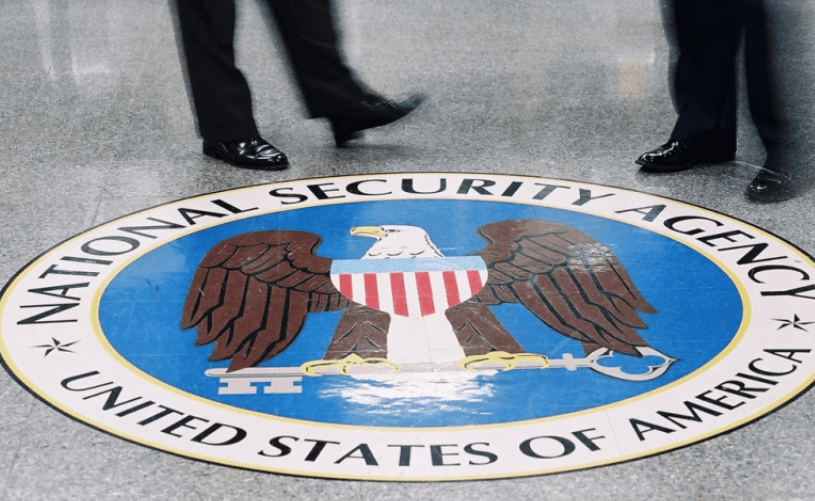 The National Security Agency appears to have done a complete about-face over the controversial electronic spying program that whistleblower Edward Snowden brought to light almost six years ago now, involving the bulk collection of metadata related to Americans’ phone calls and text messages.

The NSA once defended the program — which was secretly launched during the George W. Bush administration without court approval — as vital to US national security interests. The nation was still reeling from the Sept. 11 terrorist attacks, and officials later said tools like this program help the nation’s espionage professionals deal with the new realities of terrorism.

Now? The “logistical and legal burdens of keeping it outweigh its intelligence benefits,” a new Wall Street Journal report quotes unnamed officials as saying about the controversial phone surveillance.

“The National Security Agency has recommended that the White House abandon a U.S. surveillance program that collects information about Americans’ phone calls and text messages,” the Journal reports. It continues: “The latest view is rooted in a growing belief among senior intelligence officials that the spying program provides limited value to national security and has become a logistical headache.”

The report goes on to note that the messy thicket of legal and compliance issues are the reason the agency actually decided to stop relying on the program earlier this year. Its legal authority only extends through December unless Congress decides to re-up it, which is what the agency is recommending here is not needed anymore.

NSA spent years pretending that this program was vital to national security—despite the massive privacy concerns—in countless public speeches and in testimony before Congress. Now they are all but admitting they were, at the very least, wildly exaggerating, if not outright lying. https://t.co/UpS7F7jL1t

Naturally, privacy advocates have greeted this news with, shall we say, a bit of incredulity. That’s partly because of how staunchly the agency once defended the program and described it as an indispensable part of the country’s defense against terrorism and terrorist networks. In fact, Obama’s former NSA director, Gov. Keith B. Alexander, once told The New York Times in an interview that “he saw no effective alternative to the NSA’s bulk collection of telephone and other electronic metadata from Americans.”

According to today’s report, it will be up to the Trump White House and not the spy agency itself to decide whether to call on Congress to renew the surveillance program. And at least at the moment, the administration doesn’t appear to have yet made a decision whether it will do so.