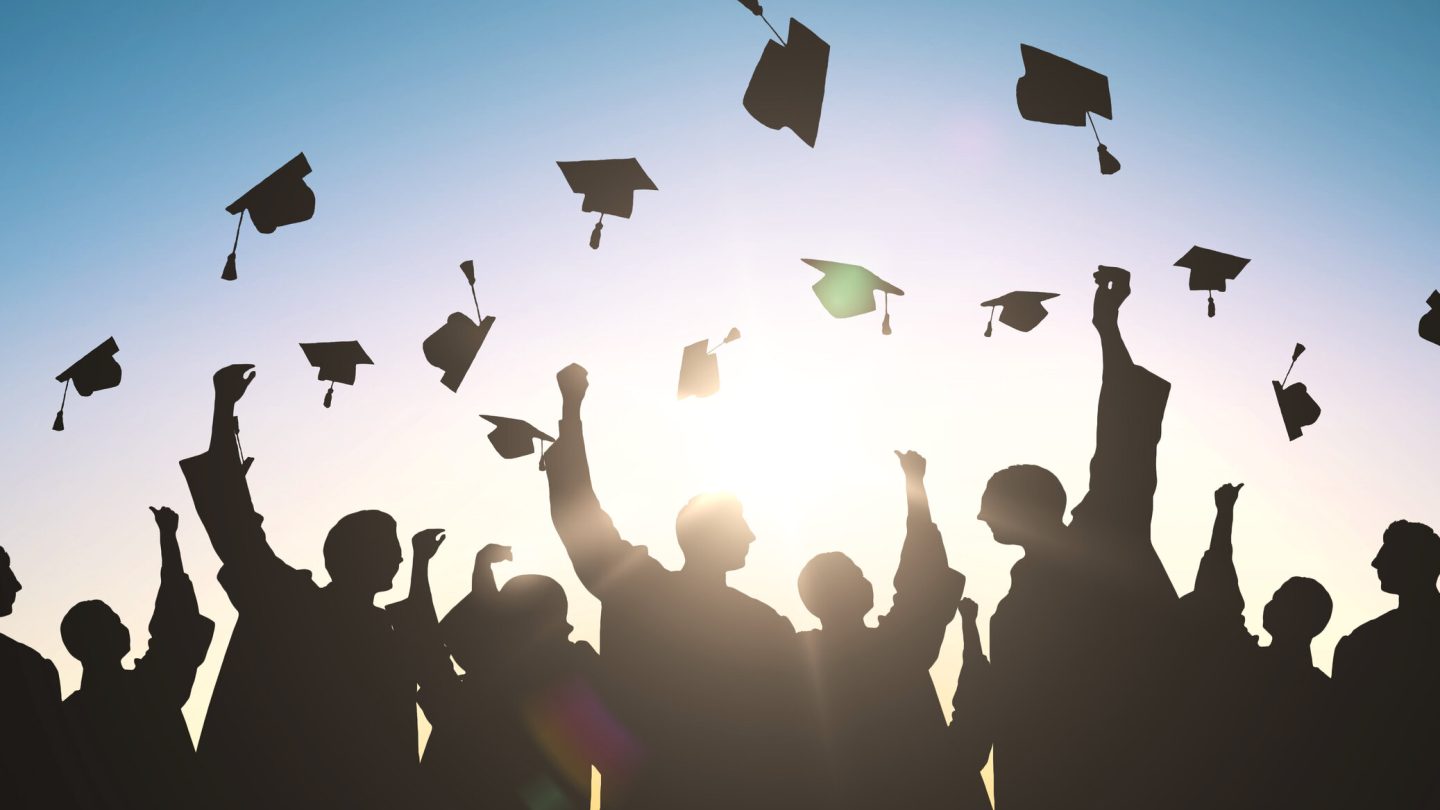 A group of congressmen sent President Biden a letter earlier this week urging him to fast-track a new financial benefit for millions of Americans. One that would far surpass what the government has done so far in the realm of stimulus checks. Their ask: That the federal government immediately cancel up to $50,000 in debt tied student loans per borrower.

“For generations,” the congressmen wrote to Biden in the letter dated January 25, “young people have been encouraged to pursue higher education as a tool for economic and social mobility. However, the enduring weight of student loan debt has negated opportunities for many borrowers to truly transform their lives and our country.”

So far, Biden hasn’t acquiesced to these demands from the most progressive members of Congress who want him to unilaterally cancel big chunks of student loan debt. But that’s not the same thing as saying a large and still-growing portion of student loan debt hasn’t been canceled under the Biden administration. Because it has.

The administration started by expanding existing student loan forgiveness programs. Since January 2021, the federal Department of Education has forgiven some $15 billion in student loan debt for 675,000 borrowers.

Instead of canceling debt outright with a stroke of the pen, as progressives have called on Biden to do, one way this has been done is by overhauling one federal initiative that was hardly working at all. It’s the Public Service Forgiveness Loan program.

This effort launched in 2007. And it was supposed to incentivize people to choose jobs in the public sector. After a decade in those jobs — as teachers and cops, for example — and making payments? The program would cancel their college debt. It didn’t work out that way, though. At least, not at first, with little uptake through the program.

Biden, meanwhile, came into office and in the fall his administration made the program’s rules and standards a bit looser. The result? Data his administration shared a few days ago shows almost $5 billion in student loan relief having been provided. To around 70,000 borrowers.

Until October, Department of Education undersecretary James Kvaal told USA Today, the Public Service Loan Forgiveness program hadn’t delivered on what it set out to do. “Teachers, nurses, first responders, service members, and so many public service workers have had our back, especially amid the challenges of the pandemic,” Kvaal told the newspaper. “One year in, the Biden administration continues to demonstrate that we have their backs, too.”

Democrats, of course, control both chambers of Congress at the moment. However, the administration hasn’t been able to muster enough support to continue sending out more stimulus checks. The final monthly child tax credit check went out in December. Because of that? Attention is now increasingly turning to alternative methods whereby the government can provide Americans financial relief. And student loan relief, as we’ve seen, is a tempting target for many Democrats.