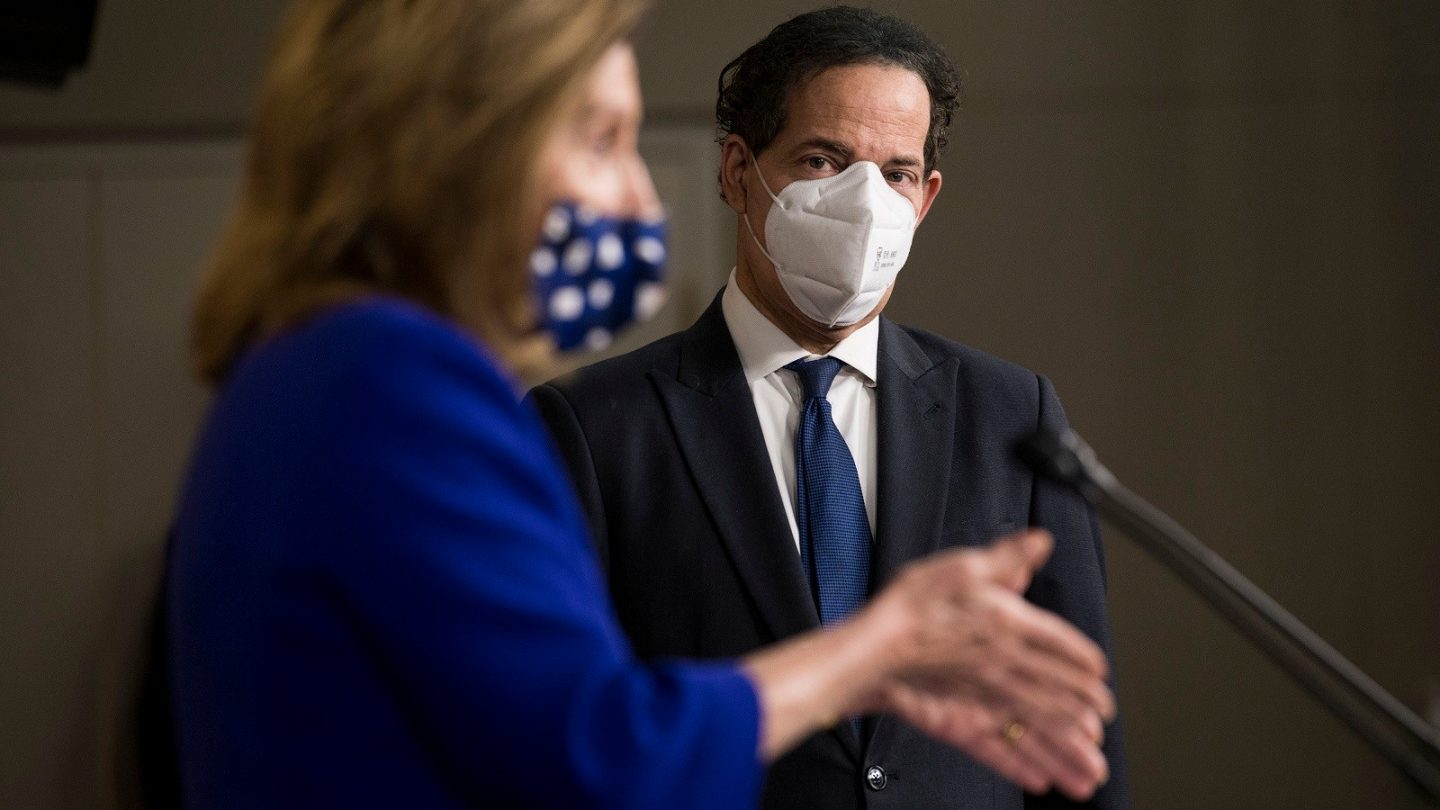 For months, Democrats and Republicans have been at odds with each other over another major stimulus package to assist Americans who have been impacted by the novel coronavirus pandemic. Following the passage of the CARES Act in March, Democrats put together the HEROES Act to expand and extend many of the benefits that the first relief bill provided. Senate Republicans balked at the price tag and refused to bring it to the floor for a vote.

Now, with weeks to spare, House Speaker Nancy Pelosi and Treasury Secretary Steven Mnuchin are trying to come to terms on a deal before the election, but the latest offer from the White House wasn’t enough for Pelosi.

In a letter to Democratic colleagues this Tuesday, Speaker Pelosi explained why she is so dissatisfied with the recent $1.8 trillion proposal from the Trump administration, which she says “falls significantly short of what this pandemic and deep recession demand.” In order to illustrate her point, she outlined eight ways that their proposed stimulus package falls short, citing a different Democratic colleague for each individual issue she raised.

Speaker Pelosi and her Democratic colleagues say that the $1.8 billion proposal from the Trump administration:

Everyone from Congressional Democrats to President Donald Trump himself have all made it clear that they want to do something to help out the American people as soon as possible, but even if Pelosi and Mnuchin can find common ground and push a stimulus package they both believe in, it’s unclear if any bill in the $2 billion would stand a chance of passing the Republican-led Senate. Meanwhile, Senate Majority Leader Mitch McConnell released the following statement on Tuesday afternoon, claiming that “targeted relief” will be voted on next week:

We don’t agree with Speaker Pelosi that “nothing” is better than “something” for workers.

Senators will vote on more relief next week, including more PPP money to stop layoffs. We’ll be able to pass it before we turn to Judge Barrett's nomination unless Democrats block it again. pic.twitter.com/paJFhx5HcI

Based on all of these developments, it seems increasingly unlikely that another multi-trillion dollar stimulus package will pass within the next three weeks, especially with Congress focused on the Barrett hearing.