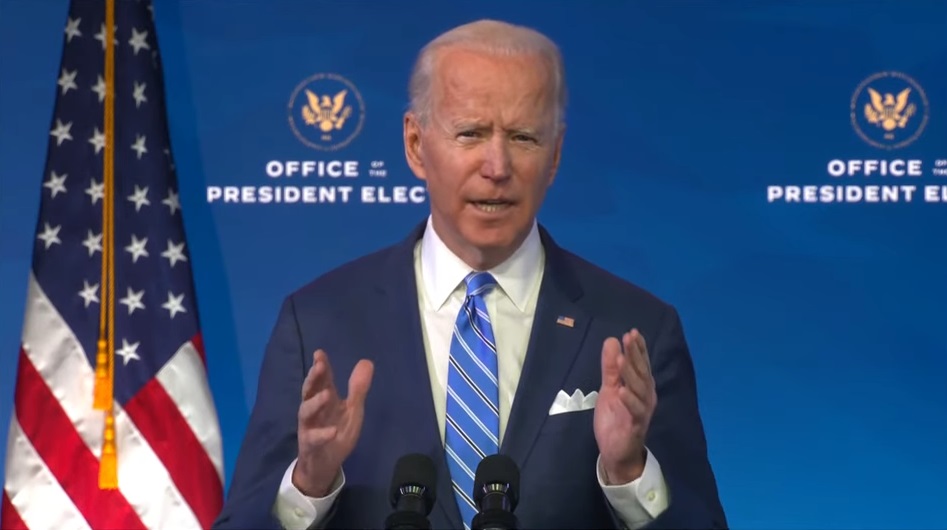 As 2020 came to a close, Democrats and Republicans in Congress finally reached a deal and passed another major stimulus package to send aid to schools, businesses, and unemployed Americans as the novel coronavirus pandemic spiraled out of control. The bill was less substantial than Democrats wanted, but Joe Biden promised that it would just be a “down payment,” and that more help would be on the way once he took office.

Biden kept his promise by unveiling his own $1.9 trillion relief package on Thursday — the American Rescue Plan — which includes many of the provisions that Democrats wanted in the last bill. It’s likely to be among the first pieces of legislation the 117th Congress votes on after President-elect Biden takes office next Wednesday.

While Biden’s proposal covers some of the same ground as the $908 billion bipartisan package that President Trump signed late last year, it provides far more emergency aid where it is most needed. The $1,400 checks are just the tip of the iceberg, as millions of Americans who were concerned about losing their homes and running out of money in March should be able to breathe easier while vaccine distribution ramps up into the summer.

“The crisis of human suffering is in plain sight, and there’s no time to waste,” Biden said Thursday. “We have to act, and we have to act now. I know what I just described does not come cheaply, but failure to do so will cost us dearly. The consensus among leading economists is, we simply cannot afford not to do what I’m proposing.”

“These proposals by the Biden-Harris administration will be critical to getting our country through this challenging period and towards a period of recovery,” added future Senate Majority Leader Chuck Schumer and House Speaker Nancy Pelosi in a joint statement after the plan was unveiled. “We echo the president-elect’s call for bipartisan action on his proposal and hope that our Republican colleagues will work with us to quickly enact it.”