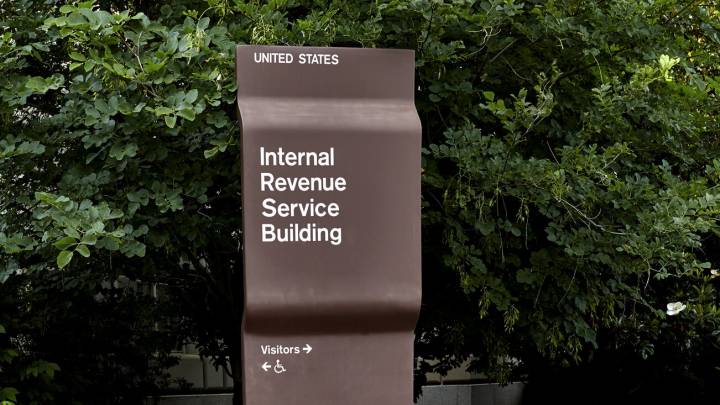 In case you weren’t following the news over the weekend, the US Senate has now passed its version of President Biden’s $1.9 trillion stimulus package — which means, among other things, that millions of Americans are closer than ever to receiving a new stimulus check for $1,400.

The only two things that still need to happen for that to occur are that the Senate version of the stimulus legislation now has to be melded with what the House of Representatives approved. And then the combined coronavirus relief bill goes to President Biden’s desk for his signature. So at this point, we’re going to now stop and take a look at some of the most important details we know so far about the bill, and about the checks, starting with who’s getting them, and when. Read on for some answers to the biggest questions people might have about this major domestic priority for the Biden White House that’s now at the finish line.

When are the new checks coming? At this point, the timetable President Biden has been touting is the following: The Democrat-controlled House of Representatives is expected to quickly approve the stimulus package one more time, incorporating the Senate changes, and Biden says the $1,400 stimulus checks should go out the door starting “this month.”

Who all is receiving a stimulus check? According to an estimate President Biden himself shared via his official Twitter account over the weekend, some 85 million Americans will receive a check.

How much will you receive? Here’s an easy way to check how big your stimulus check will be — your third stimulus check, just as a reminder, following two that were sent out last year under President Trump. This is an online calculator that will take a few pieces of personal information that you share, such as your tax filing status and adjusted gross income, to provide an estimated amount that you can expect to receive with this new direct payment from the government.

Additional details: There are a few caveats to include at this point, about who can expect to receive a stimulus check, and for how much. As things stand, individuals who make up to $75,000 will get the full $1,400 amount. Couples who make up to $150,000 will get $2,800 — reflecting the $1,400 they’d each get by themselves, while families will also receive an extra $1,400 for every dependent child claimed on their most recent tax filing.

As noted above, there’s no specific timeframe yet for when recipients can expect their new stimulus check beyond the expectation from President Biden that they’ll start being distributed “this month.” However, some lawmakers are racing to get their part of this done in time for President Biden to sign the bill into law before March 14 — that’s when more than 11 million Americans are set to lose unemployment aid and when a pair of jobless aid benefits created under last year’s CARES Act are set to expire.