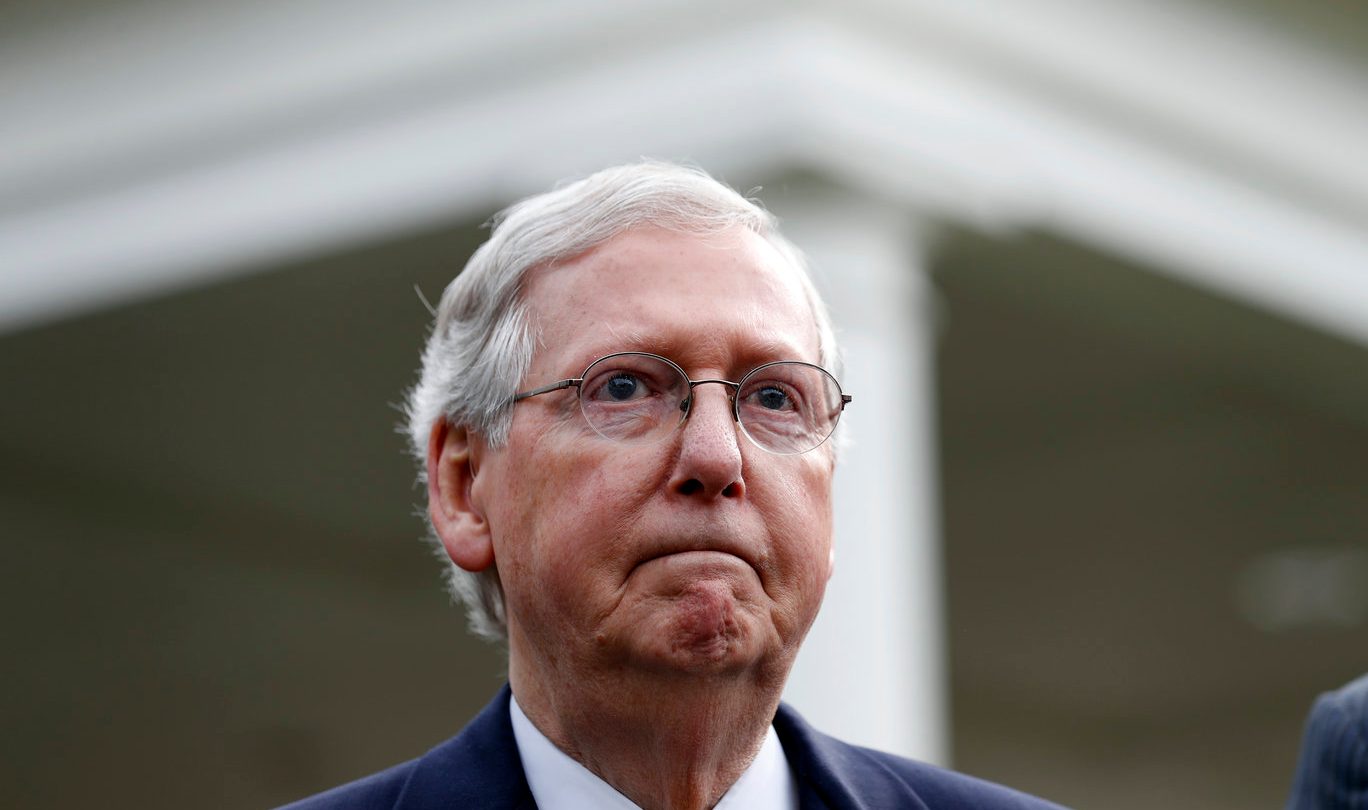 Kentucky Republican and Senate Majority Leader Mitch McConnell offered something of an understatement in remarks on the Senate floor Monday (“The American people need more help”) by way of finally introducing the GOP’s new $1 trillion coronavirus relief bill. Unveiled as the HEALS Act — which stands for Health, Economic Assistance, Liability Protection, and Schools — this is the new stimulus bill whose introduction was pretty much a foregone conclusion, with the coronavirus pandemic still raging across the US and taking down big swaths of the economy with it. Not to mention throwing tens of millions of people out of work.

Various Republican senators rolled out aspects of what the new stimulus bill will include during floor speeches Monday night: Funding for new stimulus checks for Americans, for example, as well as a new round of the Paycheck Protection Program loans meant to help small businesses stay alive during the pandemic. The inclusion of both of those items will certainly be welcome news to many Americans, though the bill is not without controversy.

On both of those points: The idea is for this bill to fund new stimulus checks of $1,200 for most Americans, in what will basically be a “round two” of the first wave of stimulus checks that got underway back at the end of March/early April — when the worst of the coronavirus pandemic had just arrived. About the PPP extension, meanwhile, the plan there is to provide funding in support of giving businesses that have lost 50% or more of their revenue a second PPP forgivable loan (this is meant for small businesses, defined as those with 300 employees or less).

One major sticking point that will make it hard for GOP Senate leaders to negotiate a deal with their Democrat counterparts in the Senate, let alone reconcile a finished Senate version with what the Democrat-led House of Representatives wants to do, is the fact that this newly unveiled “starting point” stimulus bill envisions slashing the enhanced federal jobless aid from $600/week down to $200/week.

In terms of when this new bill will actually become law, meanwhile, and when you’ll actually have a new stimulus check in your bank account, it’s probably safe to assume at least one month from now. McConnell’s ambition is to get this bill finalized in the Senate over the next two to three weeks, at which point negotiations would then start in the House of Representatives.

“Just like in March with the CARES Act,” McConnell said, “Senate Republicans have authored another bold framework to help our nation. So now we need our Democratic colleagues to reprise their part as well” and to “rediscover the sense of urgency that got the CARES Act across the finish line.”