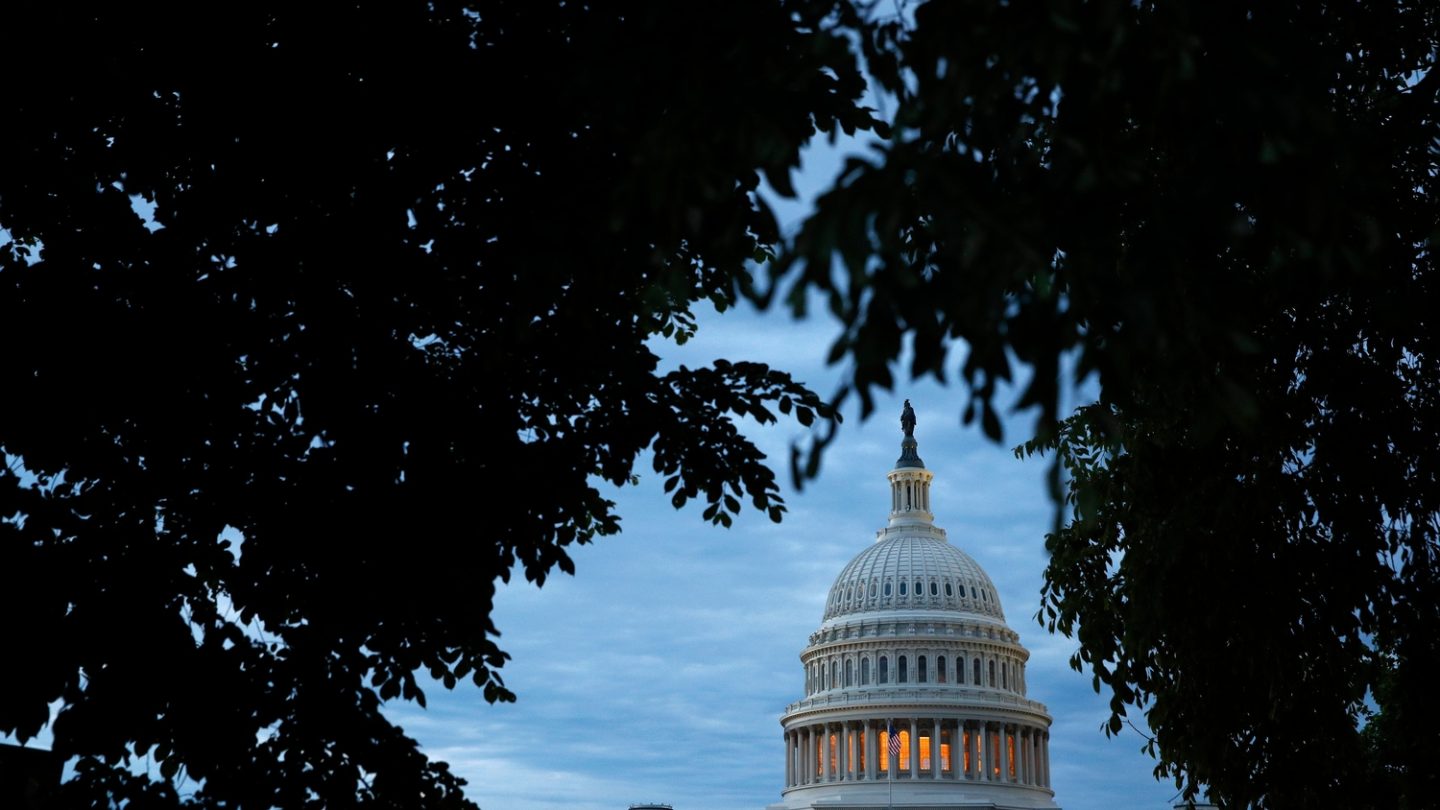 There’s been a bit of a “will-they-or-won’t-they” element to the idea of more coronavirus stimulus checks for several weeks now, as national lawmakers float new stimulus proposals that, for one reason or another, haven’t really gotten off the ground yet.

It would seem that might change soon, however, given that President Trump made it clear last week that new stimulus checks would be going out, and that legislation including those payments would be announced soon. Assuming Republican leaders in the GOP-controlled Senate have been waiting to take their cue from the president, that might be the spur they’ve needed to get moving on this — but, if not, here’s another perfect excuse: The latest data on the US labor market shows that almost half of the country is still out of a job right now.

According to the Bureau of Labor Statistics, per CNBC, the number of employed people in the US as a percentage of the adult population fell to 52.8% in May — meaning almost 48% of people in the US are jobless right now. Unemployment numbers that high would presumably be a perfect excuse to rush through another round of coronavirus-related stimulus and relief benefits, right?

The picture is so bleak right now that one analyst, Deutsche Bank chief economist Torsten Slok, thinks we need to create some 30 million jobs to get back to our previous employment-to-population ratio highs.

“Right now,” said MUFG Union Bank chief financial economist Chris Rupkey in a new research note, “the economy’s recovery is being dragged down by the millions and millions of Americans without jobs and (who) simply haven’t got it. The massive job losses mean the economy isn’t out of the woods yet.”

And that has everything to do with the fact that the US is not out of the woods yet from a public health standpoint, either. To-date, according to the latest numbers from Johns Hopkins University, there have been 2.6 million cases of the coronavirus identified in the US (along with more than 126,000 reported deaths). Cases are rising so much in certain parts of the country that other areas of the US are effectively walling themselves off from those places, as this tweet Tuesday from New York Gov. Andrew Cuomo reveals:

If you're traveling to New York from the following states you must self-quarantine for 14 days.