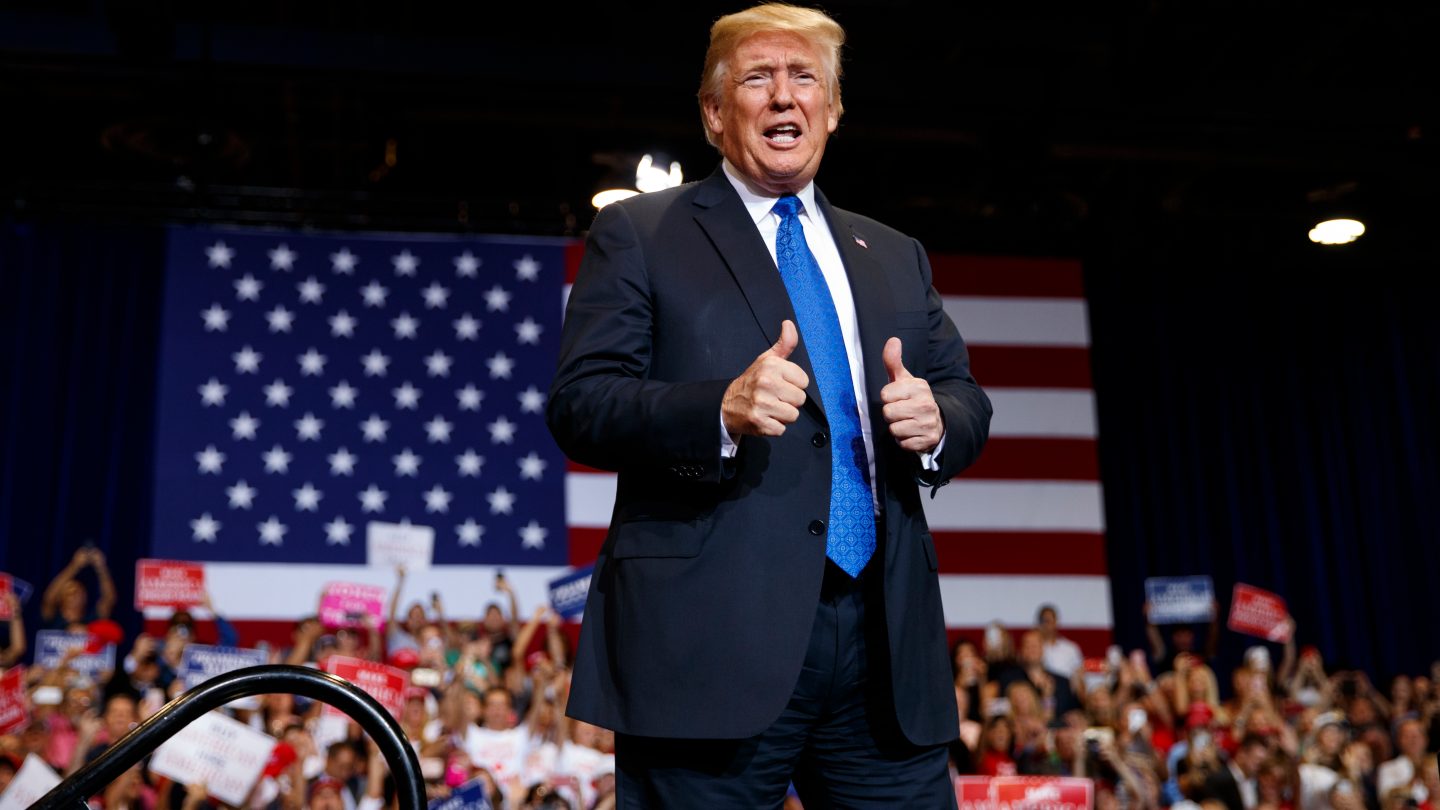 If you’re among the millions of Americans in desperate financial straits right now and wondering if you might get a new stimulus check anytime soon, it’s probably best to not pay attention to the daily ebb and flow of the news cycle for a little while longer.

The Republican-led US Senate formally introduced new coronavirus relief legislation earlier this week — the HEALS Act. But negotiations with Democrats over the shape of the package have gone nowhere so far, and talks with the feistier House of Representatives, controlled by Democrats, are likely to be even tougher. Meanwhile, President Trump has constantly floated in and out of the picture, making grand pronouncements about what he wants to see in the bill, sometimes with specificity and sometimes not. It’s … well, it’s certainly a heck of a way to run a country that’s still reeling from the coronavirus pandemic.

When it comes to one specific aspect of the new stimulus bill, Trump has been particularly Trumpian. He not only wants new direct payments to Americans to be sent out, he also wants those payments to be big (one of Trump’s favorite adjectives). But not just big in and of themselves — bigger than the stimulus checks that Americans got in the first wave of payments that started going out a few months ago, in the early days of the pandemic. “It may go higher than that, actually,” Trump said during an interview on Wednesday with ABC affiliate KMID in Texas, about the $1,200 stimulus checks expected to be a part of the finished stimulus package. “I’d like to see it be very high because I love the people. I want the people to get it.”

This is the Trumpian way of governance, to float into the room and declare something he wants, leaving it to others to decide its practicality.

While on the surface this kind of thing certainly sounds good, and like a lifeline to the tens of millions of Americans thrown out of work as a result of the pandemic, it’s probably best to mostly ignore this kind of thing for now. By teasing a kind of undefined preference for checks bigger than what anyone else is talking about thus far, the president may be simply trying to earn some brownie points for something he really has no power to implement and which he may not even get, at the end of the line. Even better — if he doesn’t get this, it’s easier to blame someone else and insulate himself from it. Well, remember? I’m the one who wanted you to get more. I’m the one who called for bigger stimulus checks. They didn’t listen to me, and wouldn’t things have been so great if they had.