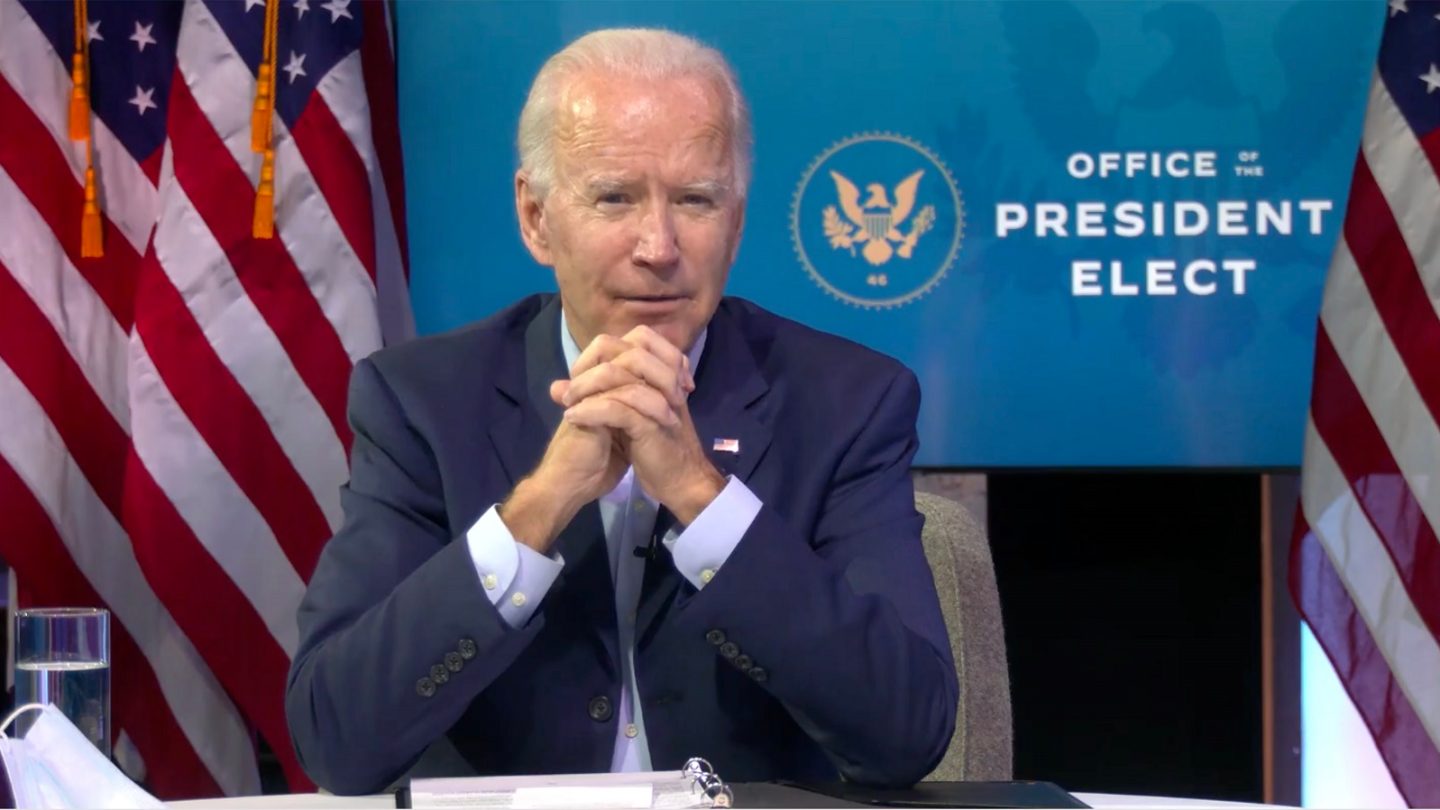 At this point, we can probably add a third item to the old maxim about death and taxes being the only two certainties in life. At some point after next week, following the inauguration of Joe Biden as the nation’s 46th president, it is all but guaranteed that the new administration will push forcefully for the passage of new COVID relief legislation of some kind that includes funding to provide Americans with another new stimulus check — making this one the third since the onset of the coronavirus pandemic early last year.

Democrat Senator Chuck Schumer of New York, who will be Senate Majority Leader on January 20th, has confirmed that increasing stimulus checks to $2,000 will be the top priority for Congress once Biden takes office. However, it remains to be seen whether the new administration convinces Congress to make the base amount of the third round of stimulus checks $2,000, which is what some people are calling for, or if the base amount will be whatever is needed to top up the second stimulus checks to $2,000 this time around.

For example, eligible individual taxpayers, as part of the recently passed $900 billion COVID relief bill, got $600 stimulus checks — which the IRS and Treasury Departments are supposed to finish disbursing on Friday. Under the second possibility we mentioned above, the Biden administration’s first round of stimulus checks would give those people $1,400 ($600 + $1,400 = $2,000).

Compromise and legislative trade-offs will dominate the early Biden agenda to some degree, since he’s not dealing with a normal opposition party in normal times. He’ll take office with the coronavirus pandemic still raging, remember, as well as unemployment on the rise, and less than a month after the DC riots perpetrated by supporters of President Trump, who spent the past two months lying about having the election stolen from him.

Another important decision to watch for is how much money will be approved for families — specifically, whether lawmakers will approve more money this time around for each dependent child.

Why do we bring this up? Two reasons. Democrats will have razor-thin control of the Senate, and they still have control in the House, so lawmakers may want to go for the biggest pool of money they can get. Also, the House has actually already tried this. Back in December, the CASH Act would have given parents $2,000 for each eligible child, greatly increasing the overall size of their stimulus checks.

But, again, the unsatisfying muddle of compromise is likely to rule the day in the Biden administration, at least early on. We’ll get a third round of stimulus checks, but don’t start taking bets on their exact size just yet.