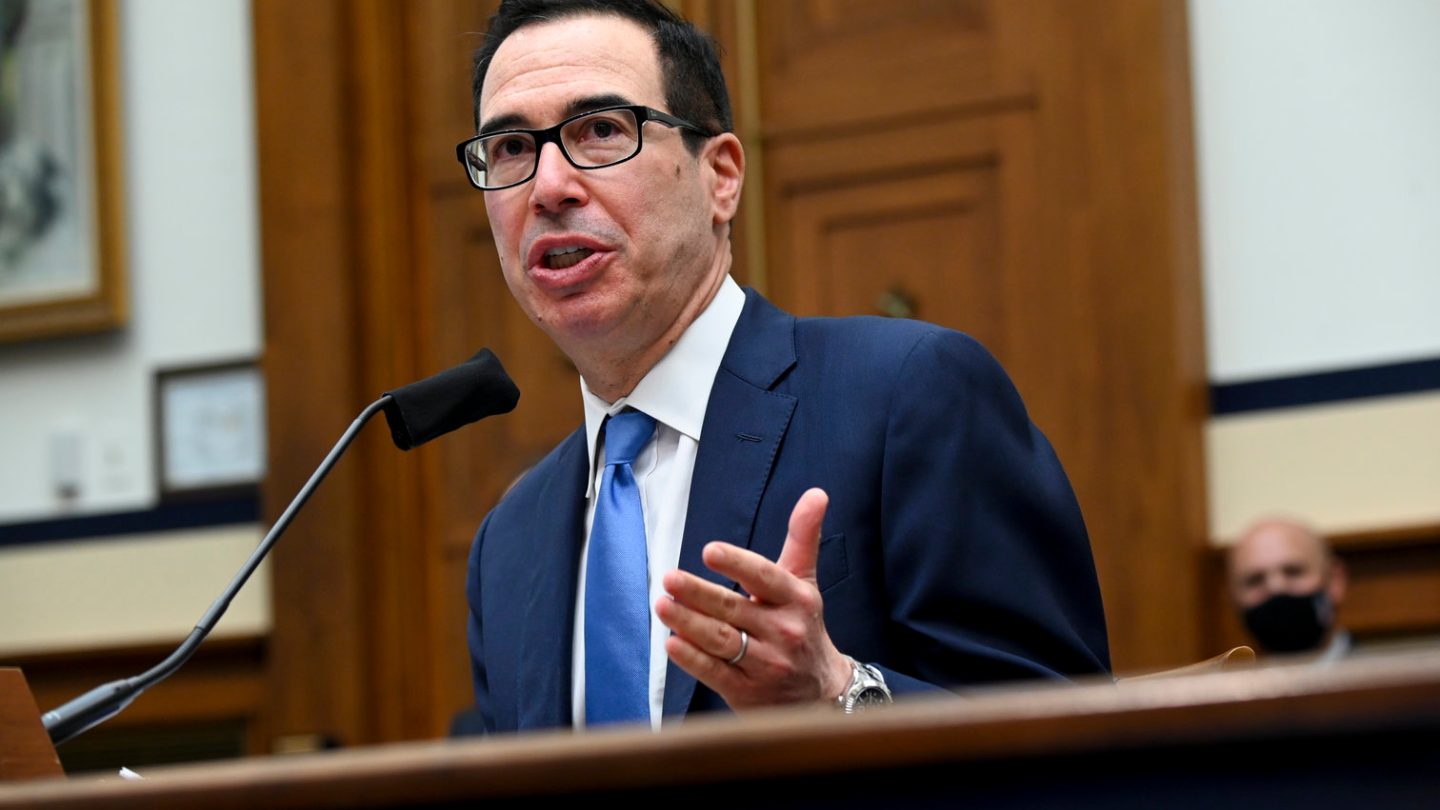 The pieces are starting to fall into place for a new coronavirus stimulus bill, which is slowly but surely taking shape in the Senate as Republican leaders craft language that the GOP-controlled Senate can buy into before Democrats weigh in on it. Of course, the coronavirus pandemic is not waiting around for displays of legislative comity and the fact that it’s worsening means that the clock is still ticking — and that the US economy is still desperate for the shot in the arm that a new relief bill would provide.

Thankfully, though, it’s starting to look like Congress is poised to get this right. We not only already have a good sense of the elements that will be part of the next stimulus package, like a renewed extension of unemployment benefits of some kind. But US Treasury Secretary Steve Mnuchin is now saying that the language that will be included in the bill in support of new stimulus checks will be the same language that was included in the $2.2 trillion CARES Act that Congress passed back in March. That’s the bill that gave us all the first wave of direct payments, just as the worst of the coronavirus pandemic was setting in.

Speaking with reporters, Mnuchin said: “We’re talking about the same provision as last time, so our proposal is the exact same proposal as last time.” As a reminder, “last time” involved sending one-time $1,200 checks to Americans who make up to $75,000 per year. Married couples were sent $2,400, and an extra $500 was also available to households for each eligible child.

Including the same language about stimulus checks in the new stimulus bill is a bit of a reversal for some Republicans like Senate Majority Leader Mitch McConnell, who’d previously talked about the possibility of targeting the new aid to lower-income Americans. He told reporters in recent days that “I’m going to introduce a bill in the next few days that is a starting place that enjoys fairly significant support among Republican senators, probably not everyone. And, at that point, we’ll be more specific about how to allocate. But we do envision direct checks again.”