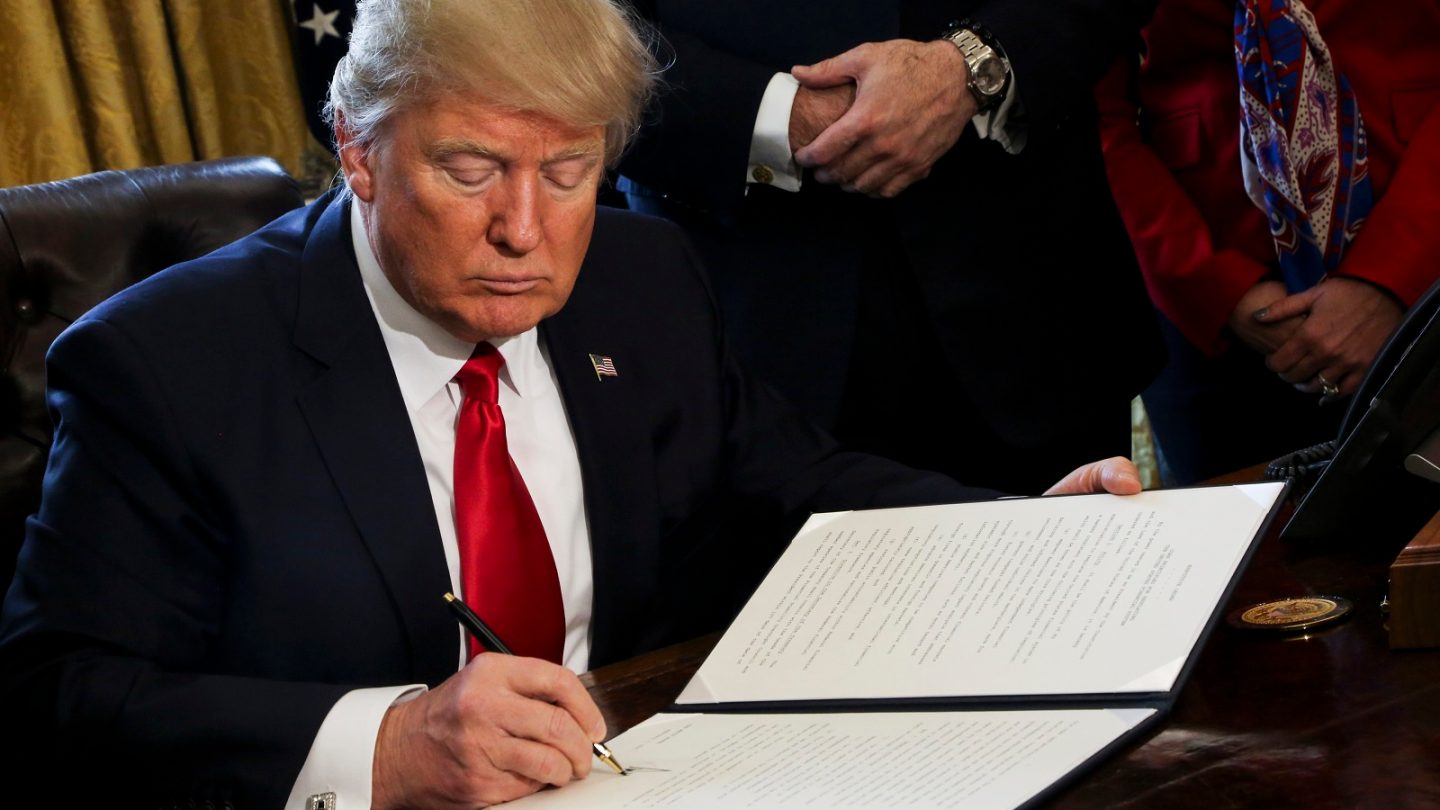 After appearing to blow up the months-long legislative process at the last moment by withholding his signature from the $900 billion COVID relief bill for days, President Trump has finally signed into law the stimulus legislation that was flown down to Trump’s Mar-a-Lago resort in Florida where he decamped for the Christmas holiday. On Sunday, Trump at last attached his signature to the mammoth, 5,593-page product of months of congressional negotiations — a bill that now ensures, among other things, that millions of Americans are definitely getting a new stimulus check.

So, how much are you getting, and when?

Treasury Secretary Steve Mnuchin has already said the first wave of new stimulus checks could start to be distributed in a matter of days — perhaps as soon as later this week. It’s expected that taxpayers whose direct deposit banking information is already on file with the IRS will receive their new stimulus check first. Anyone whose banking information is not on file with the IRS will have to wait for paper checks to be sent out, which will take longer.

At this hour on Sunday night, President Trump has not succeeded in pushing Congress to approve a higher stimulus check amount than what the language of the stimulus bill stipulates. In a 4-minute video rant, Trumped had filmed himself complaining that the $600 stimulus checks which the new bill provides for are abysmally low. He demanded that Congress change that amount to $2,000-per-person, but as of Sunday night he hasn’t been successful in doing that. So it would seem that the president’s signature delay was for naught.

As of Sunday night, the latest news is that the language approving $600 stimulus checks will stand, and following Trump’s signature he will supposedly continue pushing Congress for $2,000 checks, according to Republican sources who spoke with Axios. From the White House deputy press secretary, via Twitter:

The Senate will start the process for a vote that increases checks to $2,000, repeals Section 230, and starts an investigation into voter fraud.

However, it’s not clear whether that push will be successful or if it’s more for appearances’ sake, given the upcoming Georgia Senate runoff election that’s coming up which will determine the balance of power in the Senate.

If you want to know how big your new stimulus check will be check out our earlier piece that includes a link to a stimulus check calculator. Generally, individuals can expect a $600 stimulus check (or $1,200 for married couples), but that amount changes depending on factors like your income.