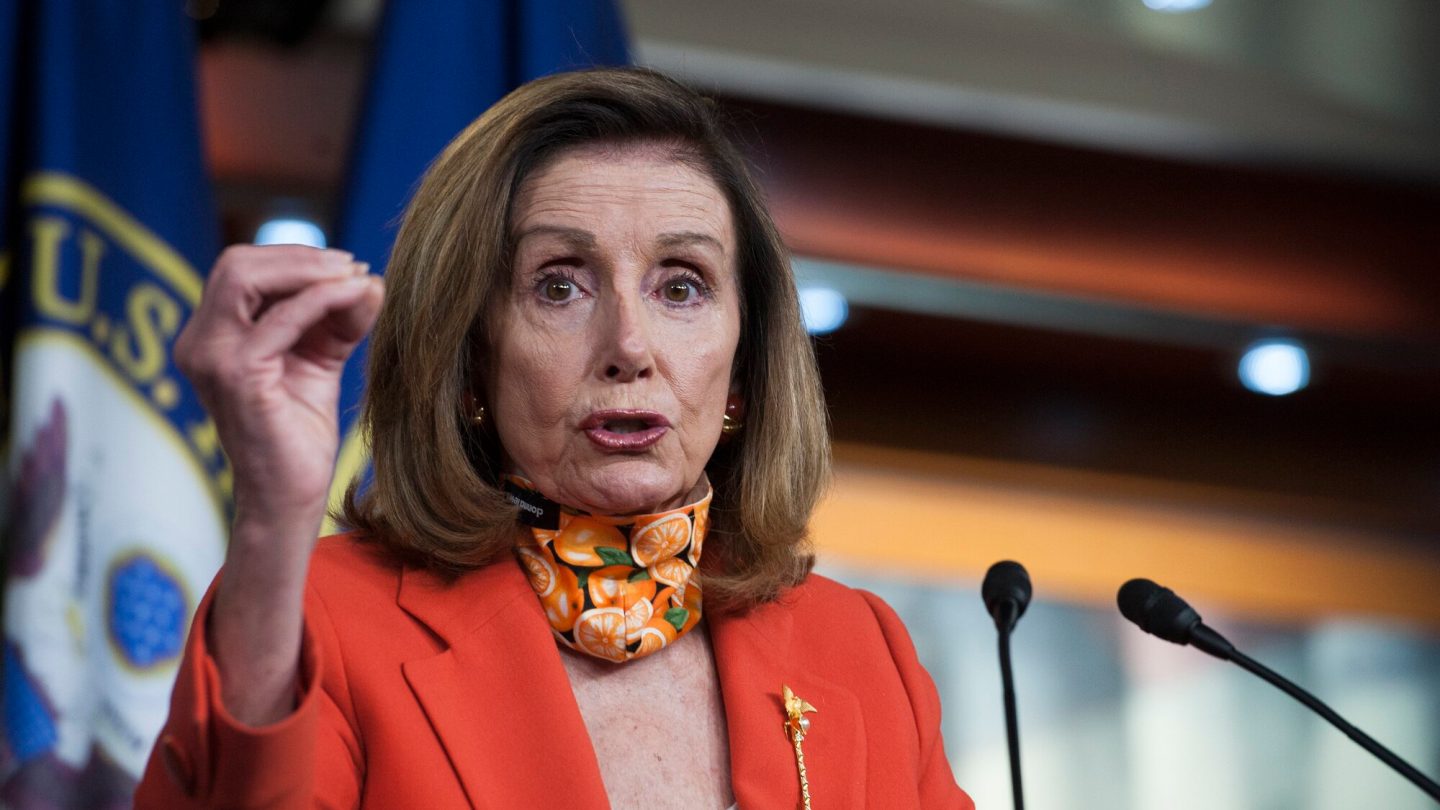 For the millions of Americans wondering if they’ll get a new stimulus check anytime soon, there’s some relatively good news: The Trump administration and Democrats in the House of Representatives are closer than ever on an agreement as talks continue toward a new stimulus accord.

Of course, when we say the Trump administration and House Democrats, we’re simply talking about Treasury Secretary Steve Mnuchin and House Speaker Nancy Pelosi. Whether or not the economy gets an injection of new stimulus aid — and whether or not individual Americans get a new round of $1,200 stimulus checks — really just depends on whether Mnuchin and Pelosi can come to an understanding. Which is a heck of a way to run a country, and surely not what the founding fathers intended, in terms of legislation this important coming down to just being hashed out by two people. But it’s 2020, the coronavirus has shredded our daily lives and so many norms we’ve come to take for granted, so here we are.

The latest update in the will-they-or-won’t-they between Mnuchin and Pelosi is thus: The White House raised its offer for Pelosi to consider by $100 billion, bumping the price tag of its stimulus deal up to $1.62 trillion dollars, which is still short of the $2.2 trillion figure Pelosi had in mind.

That counterproposal was delivered to the House Speaker on Wednesday, and both sides are still talking. One bright spot: They both agree that a new round of $1,200 stimulus checks is a must-have.

According to a new report from Roll Call, Mnuchin and Pelosi met for 90 minutes on Wednesday. The sweetened offer from Mnuchin and the Trump administration reportedly includes more money for state and local governments, the budgets of which have been decimated in many cases by the coronavirus pandemic. Tax receipts, for example, will be down considerably in the wake of months-long business closures — not to mention thanks to the businesses that have been forced to shutter completely as a result of the pandemic.

The new offer, as noted, could be a good sign because it represents a bit of give from the White House. In response to the $2.2 trillion figure Democrats were targeting for a new stimulus bill, Mnuchin said in an interview with Fox Business that the White House was not going to go that high. The administration, however, did come up from its original offer of $1 trillion, getting at least a little closer to where Democrats want a new package to be. That doesn’t mean this new round of talks will actually lead anywhere, of course.