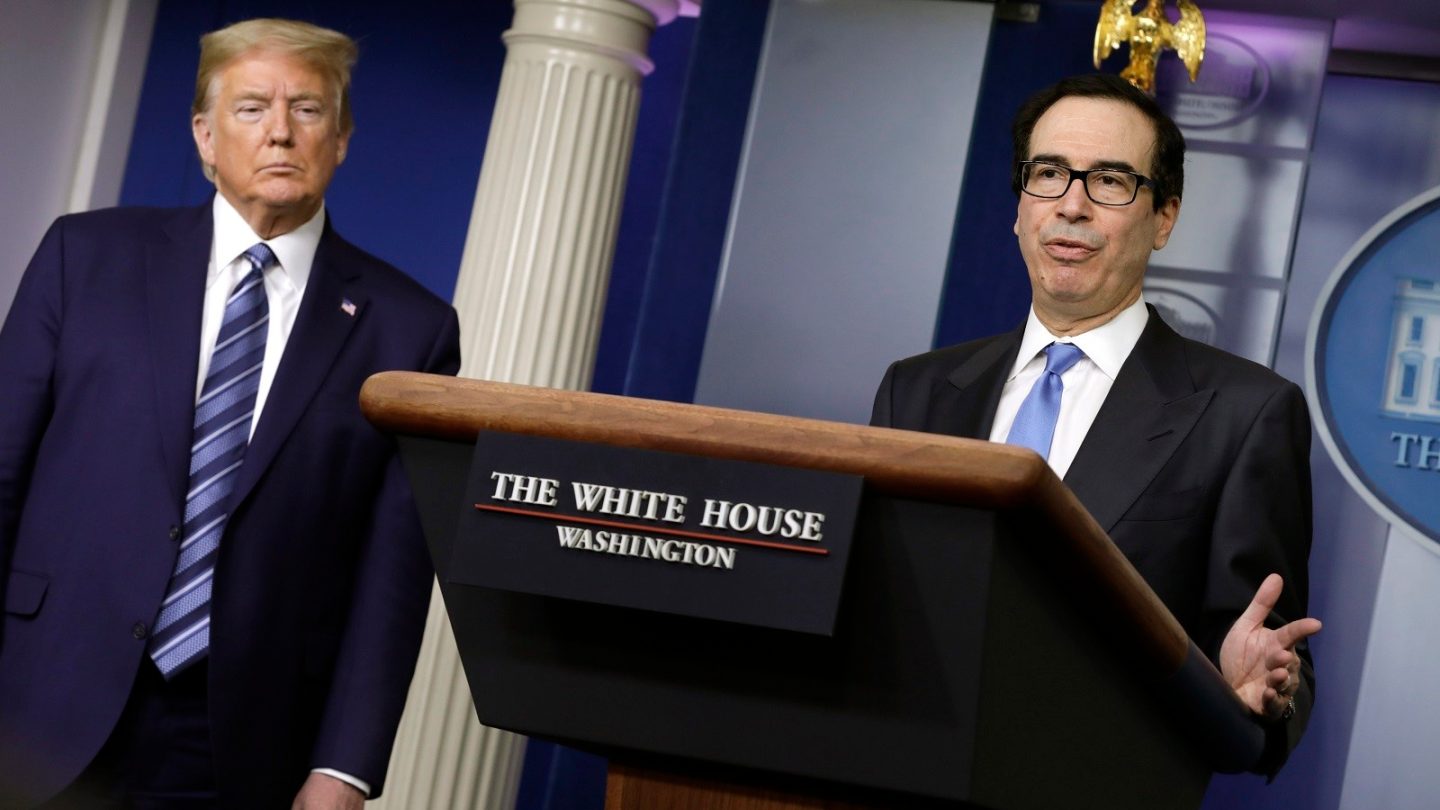 The Coronavirus Aid, Relief, and Economic Security Act was the largest economic stimulus package in US history, and yet it still wasn’t enough to get the country through a pandemic that has lasted for over six months and shows no signs of ending any time soon. The CARES Act was undoubtedly a vital lifeline for millions of Americans that lost their jobs or couldn’t find work throughout the spring and the summer, but many of the bill’s benefits have run their course while Democrats and Republicans have struggled to come to an agreement on another package.

With the 2020 presidential election nearing, the priorities of both parties have shifted (despite an 8.4% unemployment rate), but House Speaker Nancy Pelosi is making a last-ditch effort this week to pass another bill to help out struggling Americans that would include a long-awaited second round of $1,200 direct payments.

“This evening, Democrats are unveiling an updated Heroes Act that serves as our proffer to Republicans to come to negotiations to address the health and economic catastrophe in our country,” Speaker Pelosi said in a press release this Monday. “This $2.2 trillion Heroes Act provides the absolutely needed resources to protect lives, livelihoods and the life of our democracy over the coming months.  It includes new funding needed to avert catastrophe for schools, small businesses, restaurants, performance spaces, airline workers and others.”

The House initially passed the $3.4 trillion HEROES Act back in May along party lines, but the price was too high for the Republican-led Senate, and it was never even brought to the floor for a vote. Months later, Republicans came to the table with a $500 billion plan that Democrats blocked for not providing enough assistance.

The updated HEROES Act features many of the same core tenets of the initial bill, including more $1,200 stimulus checks for taxpayers plus $500 for their dependents, improvements to the Paycheck Protection Program, assistance for airline industry workers, more funds for child care, and education, $436 billion to help state and local governments, more money for coronavirus testing and contact tracing, and resources to ensure safe elections.

According to CNN, Pelosi and Treasury Secretary Steven Mnuchin have already spoken several times about the bill and will do so again on Tuesday. Lawmakers will soon leave Washington and return home to campaign for reelection, but Pelosi says that she is willing to bring them back to vote if she and Mnuchin can make a deal.