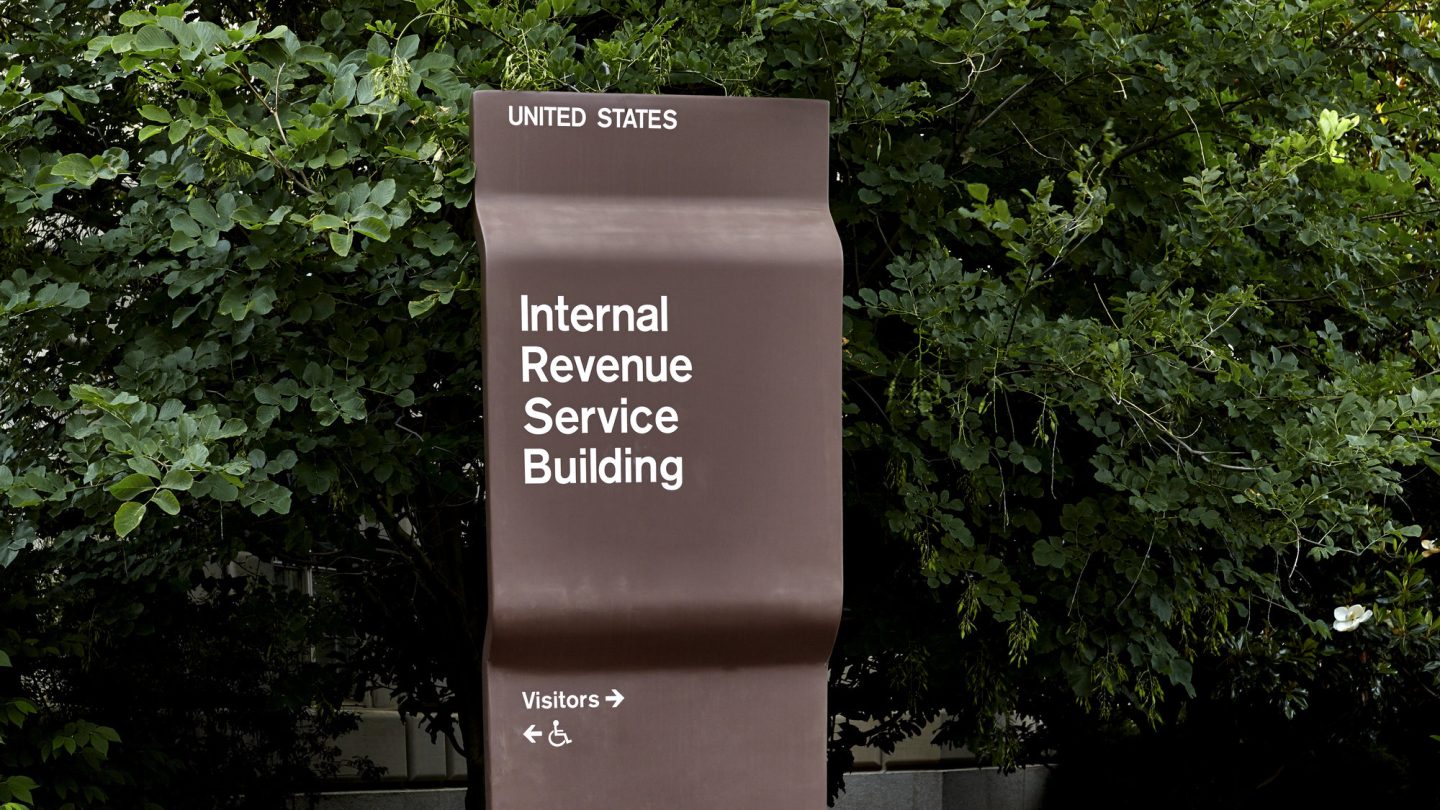 This summer has proven to be a major disappointment to anyone who was waiting on a new stimulus check, perhaps imagining how it would make life a little easier and provide a badly needed source of new funds with which to pay bills. That’s a pretty likely scenario, all things considering, since the coronavirus pandemic that’s resulted in more than 5.7 million confirmed COVID-19 cases in the US (along with more than 177,000 deaths, according to Johns Hopkins University) has also wrecked state and local economies around the US. Whole business sectors have seen demand utterly collapse, such as the restaurant sector in some parts of the country, as well as the hospitality and aviation industries. And in places that have recovered more than others, like New York City, the response is still limiting how much those sectors can recover — with NYC mayor Bill de Blasio saying in recent days that indoor dining might not be allowed to return in the city until sometime in 2021.

And as if all that wasn’t enough, Congress during the pandemic has somehow has managed to live up to everybody’s worst assumptions about the body — with legislative interests being so entrenched these days that they’d rather maintain the status quo than do something big for the American people. Which means that, as a Forbes writer put it this week, “Sorry America, but the second stimulus check may not happen after all.”

However, it’s not all bad news. While Congress still has yet to take final action on the HEALS Act — which includes lots of stimulus-related benefits, but no stimulus checks, unfortunately — you may actually still be owed at least a small stimulus check from the IRS without even realizing it.

As we explained here, as part of the first coronavirus stimulus bill that Congress passed back at the end of March, there was funding included in it to support the first wave of stimulus checks. When you got that check, it was supposed to have included a little extra money if you have children — $500 for each eligible child under the age of 17.

For a variety of reasons, some Americans did not receive that money for their children, and checks to cover that missing amount are what the IRS has said are being sent out over the next couple of months. According to the tax agency, these “catch-up payments,” as the tax agency refers to the money that you were supposed to have already gotten, will be issued by mid-October.

Anyone who gets Social Security retirement, survivor or disability benefits, or Supplemental Security Income, Railroad Retirement benefits, or Veterans Affairs Compensation and Pension benefits — and who has not yet used the IRS’ Non-Filers tool to provide information on their child — should make sure and do that by September 30. If you already used the tool after May 5, the IRS says no additional action on your part is needed.

To speed up the distribution of the remaining money, IRS Commissioner Chuck Rettig explained in a news release that the tax agency is “allocating additional IRS resources to ensure eligible recipients receive their full payments during this challenging time.”