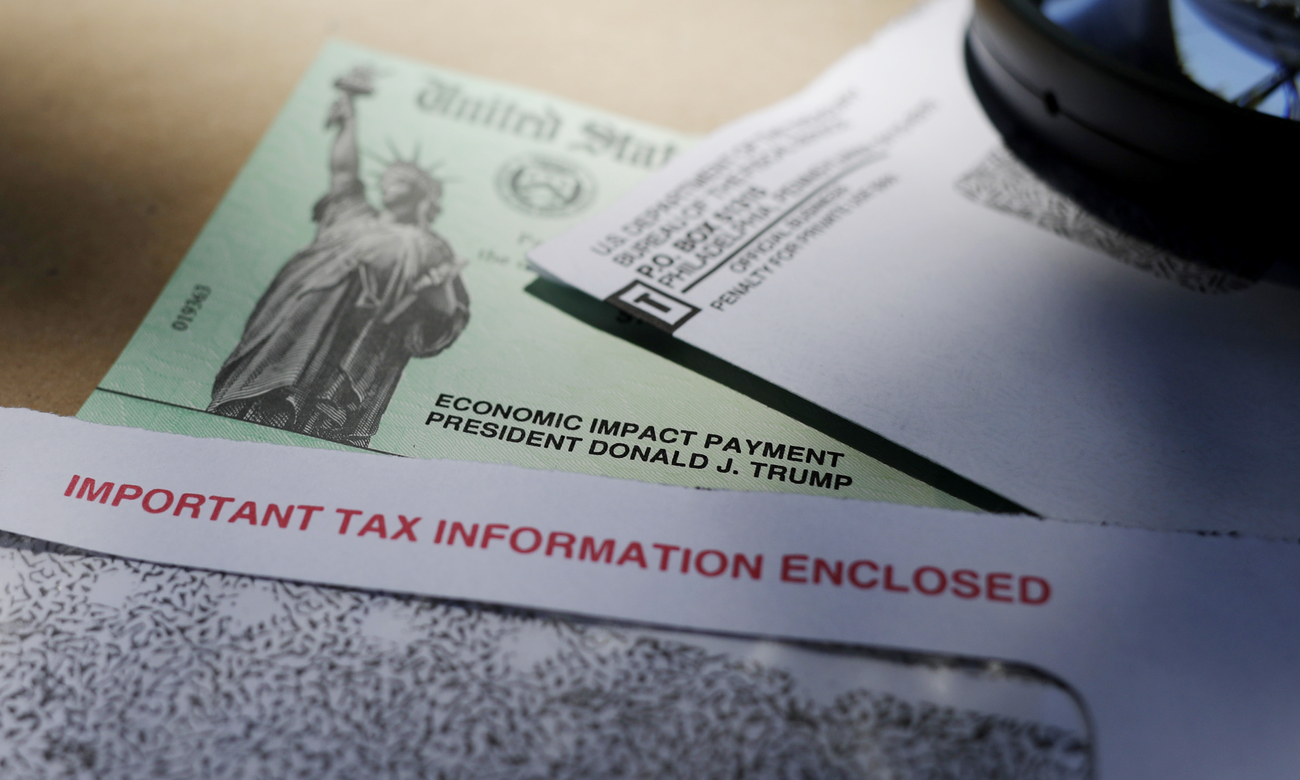 I said this would happen. When the Republican-controlled US Senate finally got down to the business of writing a new stimulus bill, which would include funding for new stimulus checks to be sent out as direct payments to most Americans, it didn’t require some kind of otherworldly predictive power to see that such a bill wouldn’t emerge in its final form, and become law, until sometime in August at the very soonest. Coronavirus pandemic notwithstanding, the wheels of government turn exceedingly slowly, which is another way of saying that national lawmakers pretty much just have one default speed setting — and it’s to dither and delay, even when a piece of legislation would so obviously have a measurable, direct improvement on the lives of millions of Americans suffering through the worst crisis the US has faced in generations.

At this point, Senators are still hashing out the finer points of what will be included in the so-called HEALS Act, the follow up to March’s $2.2 trillion CARES Act which provided funding for the first round of stimulus checks. And while it’s still anybody’s guess whether this or that item will stick around and make it all the way through the interminable debating over this new bill, the final legislation is all but certain to include at least one guaranteed item: The stimulus check funding. About which, you may have some questions — and we now have answers.

In short, the terms associated with the new stimulus checks under the HEALS Act proposal (and we stress the word “proposal,” because Congress has not made the terms of the legislation final yet) mean that the new checks will be almost repeats of the first payments. Almost completely similar terms govern who will get paid, and how much ($1,200 checks for most people, and $2,400 checks for married couples).

One difference worth pointing out: Under the CARES Act, people also got an extra $500 for each eligible child under the age of 17 who could be claimed as a dependent. This time around, there are no age restrictions on children who can be claimed, which opens up the possibility that parents could get $500 for more children this time around — like college-age children, for example, who may still live at home.

Here’s a calculator you can use if you want to see how much your next stimulus check will be, under the terms of the new HEALS Act.

The calculator at that link asks you some questions over on the left side of the page, like what your adjusted gross income for 2019 was, how many dependents you have, and your tax filing status — and presto, you’ll be shown the likely amount you’ll receive. However, it’s important to also note the following, which the Omni calculator page spells out: “If stimulus checks are to be provided in August, Congress has only until August 7 to agree on a final bill. The Senate is scheduled to be off on summer recess after Friday, August 7, 2020, and will return September 8, 2020. Hopefully, the negotiations are completed by then, but if the bill isn’t approved by August 7, we may not see any stimulus checks until September.”