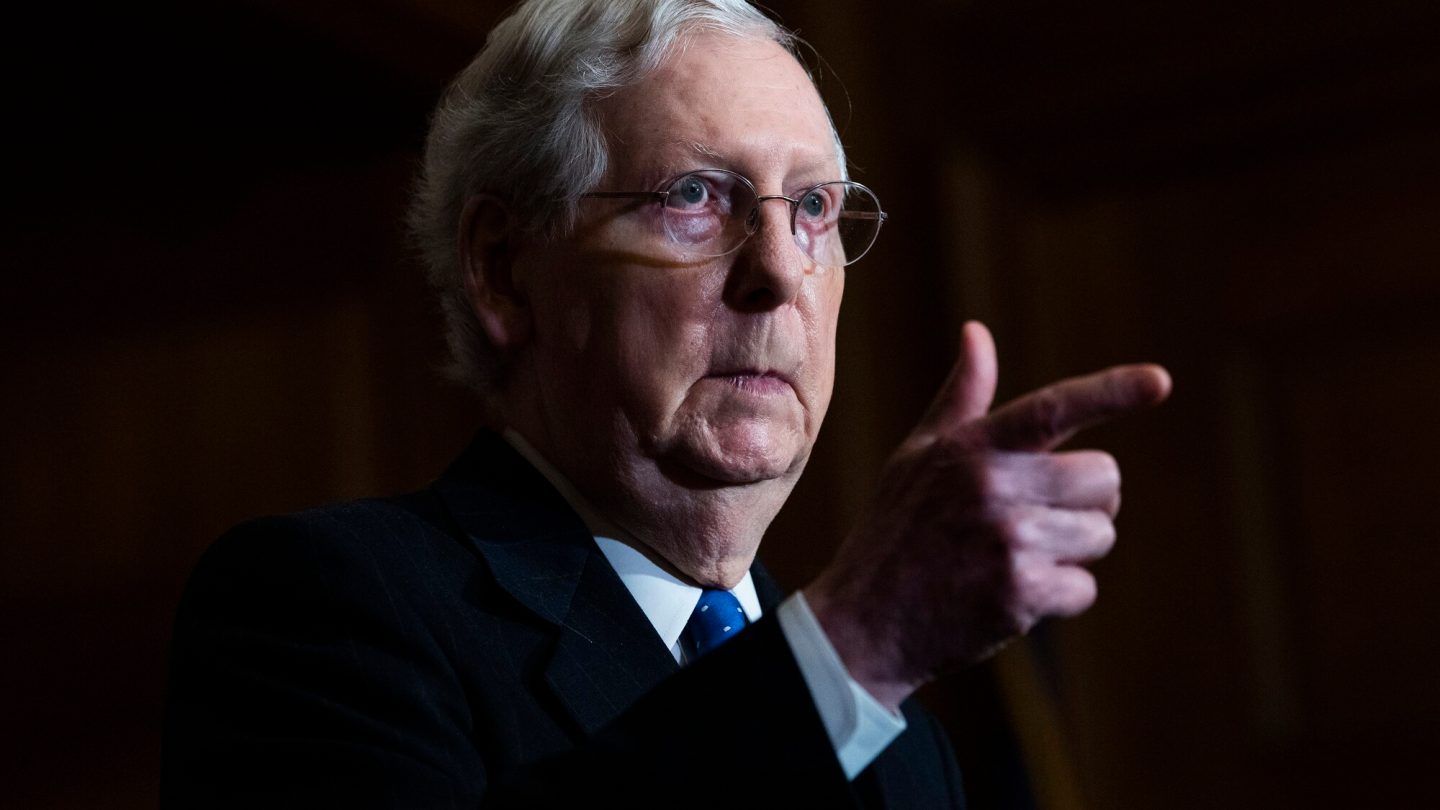 Now that 2021 is upon us, one of the news stories following us into the new year that represents a bit of unfinished political business has to do with stimulus checks.

Millions of Americans are getting a new stimulus check to kick off the year, with $600 direct payments going to individuals (and $1,200 to married couples) — payments that the IRS and US Treasury Department have already started sending out. Democrats and even some Republicans in Congress, though, have been pushing to raise that $600 stimulus check amount to $2,000, following President Trump’s recent call for the same thing. The House has already passed a standalone measure bumping up the size of the new stimulus checks to $2,000, but Republican Senate Majority Leader Mitch McConnell is currently doing everything he can to keep the same thing from coming to fruition in the Senate. And he looks increasingly alone for doing so — I was surprised to find plenty of Republicans in the /r/Conservative subreddit, for example, practically screaming at the GOP leadership to approve the $2,000 stimulus checks.

Take this thread, for example, about McConnell’s recent blocking of a vote on the $2,000 checks (and his comment that the checks are “socialism for rich people”) which has almost 2,000 comments.

“F—–g incredible,” one commenter notes. “We’re going to lose the GA runoffs because of this. This is the hill he chooses to fight and die on? This??”

“It’s f—–g monolopy money at this point, just fire up the printers and buy some good will,” chimes in another commenter.

Conservatives have also been attacking each other in another Reddit thread about the above drama in /r/Conservative, such as in this thread with more than 2,500 comments, which is headed: “/r/Conservative is furious that the Republican Party blocked the proposed increase in COVID-19 stimulus to $2000. Some users demand a shift of support away from the GOP while others begin accusing each other of supporting socialism. Mods flair lock the thread.”

Among the top comments on this thread, which call for GOP-ers to leave the party based in part on the stimulus check debacle:

“They didn’t flinch when corporations got their covid payout but when it comes to helping hard working Americans, they don’t care. We need to totally purge the GOP. We need a second party on our side.”

“And this is why I am turning more and more independent”

At the same time, members of the thread are also turning on each other, firing off accusations of socialism over Republican support for $2,000 stimulus checks.

“Why are we supporting massive spending programs on /r/conservative? What is conservative about massive government stimulus? We have truly become the party of Trump”

“Is this sub is doin a socialism rn”