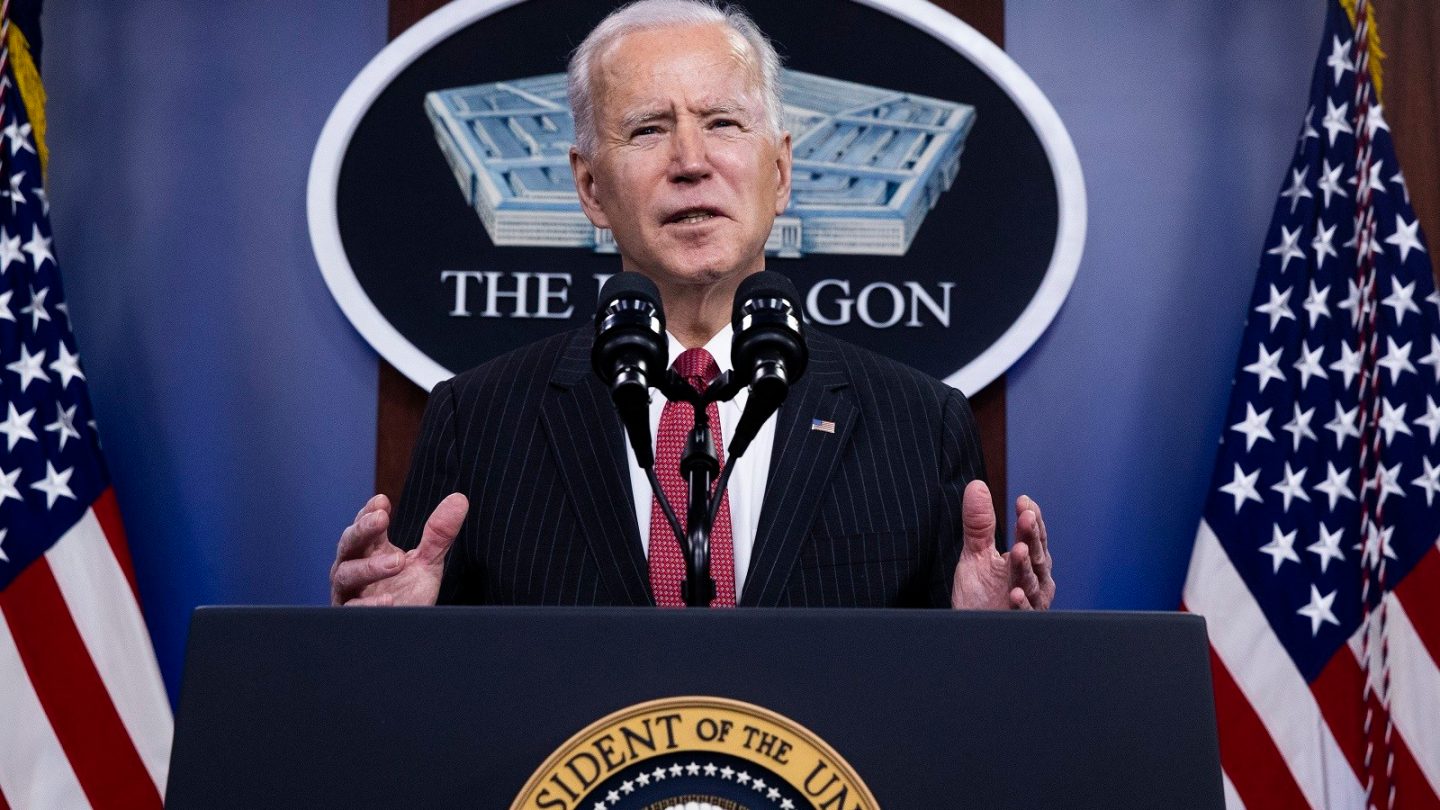 In President Biden’s first address to a joint session of Congress on Wednesday night, he laid out his ambitious, expansive agenda for getting the country past the economic wreckage associated with the coronavirus pandemic, mostly under the rubric of what his administration is calling the “American Families Plan” (some of the details of which we spelled out here).

For one thing, Biden wants to expand the federal tax credit that provides for up to $3,600 per eligible child in stimulus checks, spread out over monthly payments (starting this July). Instead of the current 1-year expansion that’s already underway, though, Biden now wants to stretch that out through 2025. Meantime, the American Families Plan also calls for everything from the tax credit expansion to greater access to Medicaid, paid family leave, free community college tuition, and much more. The big question — how will all of this be paid for? Answer: Partly by taxing the rich, and to help that process along, Biden’s plan wants to give an extraordinary amount of new power to the IRS.

Take a look at this fact sheet from the Treasury Department, explaining a new provision that would require banks and financial institutions to start telling the tax agency what people have in their bank account, when money is moved around, and the like. This proposal, according to the fact sheet, “leverages the information that financial institutions already know about account holders, simply requiring that they add to their regular, annual reports information about aggregate account outflows and inflows. Providing the IRS this information will help improve audit selection so it can better target its enforcement activity on the most suspect evaders, avoiding unnecessary (and costly) audits of ordinary taxpayers.”

Giving the IRS more power to track money that moves into and out of your accounts is supposedly meant to help the tax agency go after the wealthiest taxpayers. However, this new authority has been described as being akin to giving federal tax “cops” even more of an excuse to claim a metaphorical probable cause to financially “stop and frisk” someone.

The US operates under a so-called pay as you go tax framework, meaning that people are penalized if they wait until the end of the tax year, for example, to pay all their taxes in one lump sum. This way, the IRS could see that people have a certain degree of taxable income flowing through their financial accounts that they should be paying taxes on throughout the year.

The Biden administration wants to spend $80 billion to expand the IRS’ compliance abilities in order to generate $700 billion over the next decade to help pay for the American Families Plan, and the benefits it includes like new quasi-stimulus checks. Where does that $700 billion come from? From the increased tax enforcement that the $80 billion IRS expansion made possible.