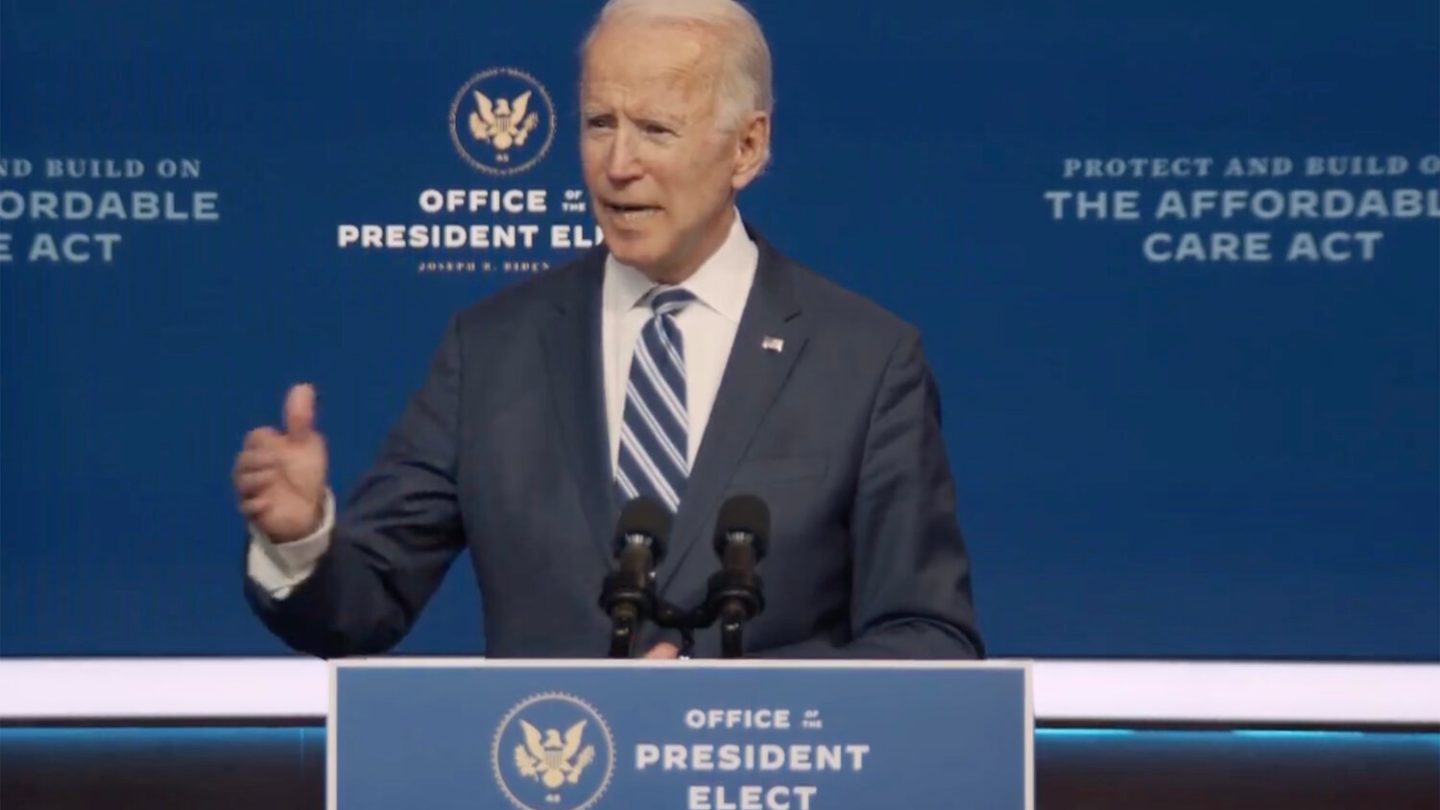 President Trump over the weekend tweeted his support for a new stimulus bill, calling on Congress to pass an oxymoronic version of the legislation that lawmakers have been gridlocked over for months now.

Trump’s contradictory call demanded that Congress pass a bill that’s both “big and focused,” which simply combines the priorities of both Democrats and Republicans into one singular idea that has even less of a chance of coming to fruition. Democrats in the House of Representatives, led by House Speaker Nancy Pelosi, have pushed for an expansive, multi-trillion-dollar package. GOP leaders in the Senate, led by Senate Majority Leader Mitch McConnell, have resisted any attempt at passing anything more than a slimmed-down, more targeted stimulus package. The end result: In all likelihood, there will be no new stimulus bill passed before the end of this year, meaning President Joe Biden will take office on January 20 with one additional crisis to confront in addition to bringing an end to the coronavirus pandemic: Rescuing the US economy. 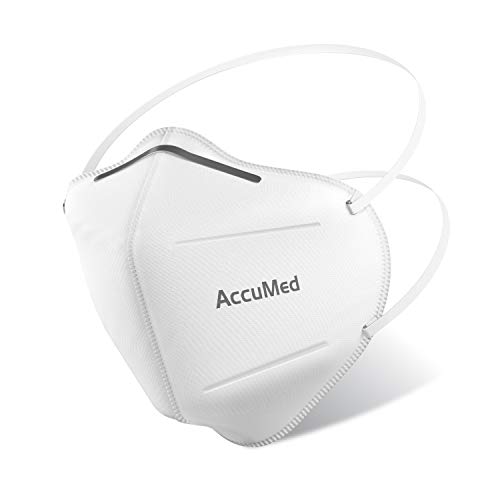 No question, one of the first big tests of the Biden administration will be the successful passage of a sweeping new stimulus package, something that Senate Minority Leader Chuck Schumer as well as Pelosi called for in public remarks just a few days ago.

“That snag that hung us up for months is still there,” McConnell said a few days ago, per Axios. What he means by that is his colleagues in the Senate want to pass a more narrowly focused stimulus package, while Pelosi has shot down anything that falls short of the $2.2 trillion legislative behemoth that Democrats want to enact.

And that’s why, Axios has gone on to note, this failure will become a Day One problem for Biden, one that he’s likely to address as follows:

Extending unemployment benefits. Thanks to the Biden campaign website that’s already spelled out what he wants to do along these lines, here are just some of the benefits that are most likely coming in the Biden plan to save the economy. They include hiking jobless benefits, something that Biden has already called for but has not yet shared specifics about regarding the increase he wants to see. His campaign website includes the promise that Biden would work with Congress to extend the additional $600/week in federal unemployment benefits for “however long this crisis lasts.”

Stimulus checks, obviously. The good thing here is that there’s widespread agreement that new stimulus checks are needed, from both Democrats and Republicans. The only hang-up is the delivery mechanism, either a focused or a massive stimulus bill. Whatever plan Biden moves forward with, look for a new round of $1,200 stimulus checks to be a part of it.

Other items: Additional priorities that President Biden is likely to get behind as part of an economic rescue package include making COVID-19 testing, treatment, and the receipt of a coronavirus vaccine free, with no out-of-pocket money needed to be paid by Americans; a cancellation of student loan debt, which would be a kind of instant stimulus to a large swath of the US population; and a guarantee of emergency sick leave for all workers in every industry, including in the gig economy.