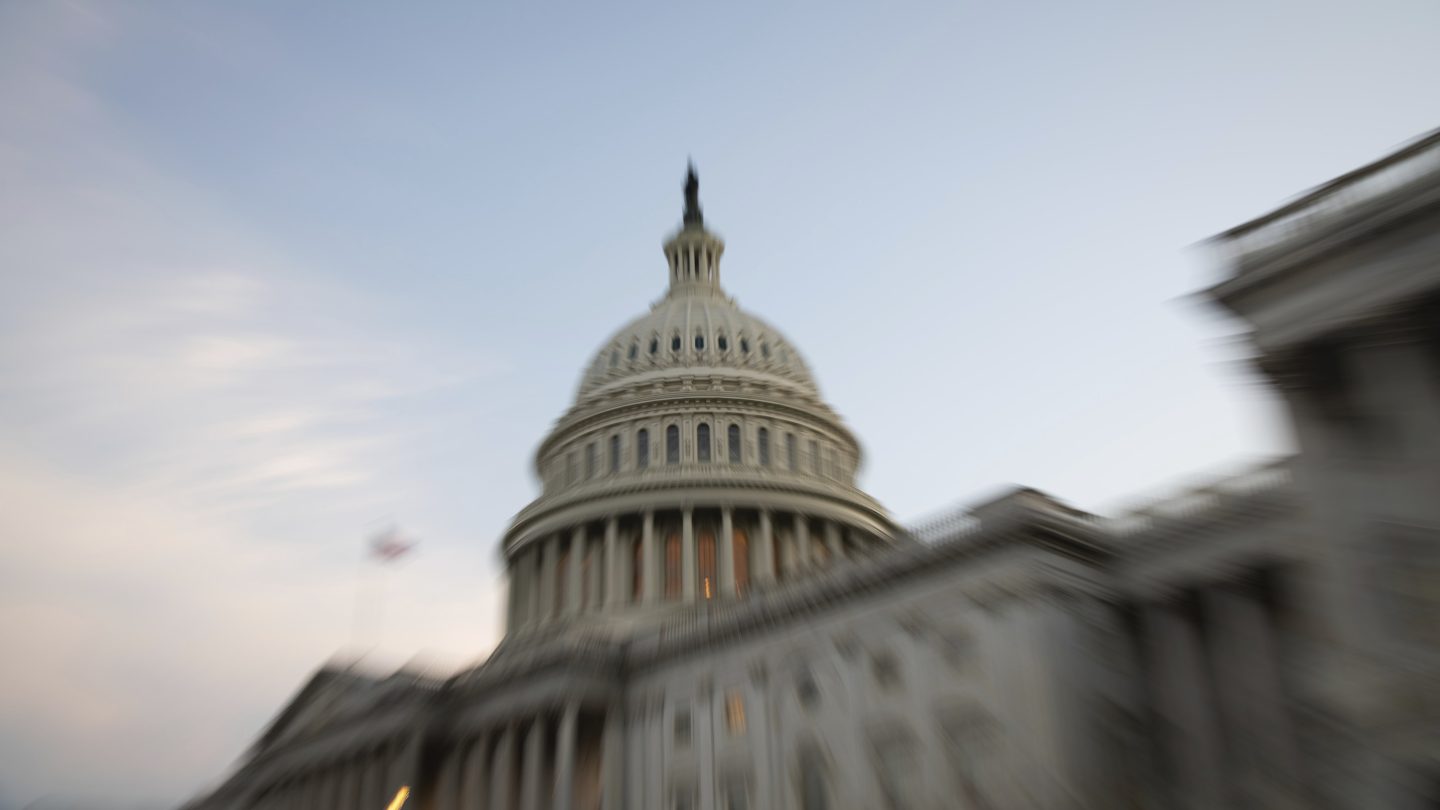 It’s coming down to the wire and to a make-or-break moment for the new stimulus bill currently stuck in the US Senate, where it has languished for a few weeks now as senators from both parties have locked horns over such key provisions as funding that would make possible an extension of lapsed federal unemployment aid as a result of the coronavirus pandemic. The broad strokes of the stimulus bill, known as the “HEALS Act,” includes funding for a new round of Paycheck Protection Program loans and a new wave of $1,200 stimulus checks for most Americans, as well as funding to support more coronavirus testing.

Emissaries of President Trump like Treasury Secretary Steve Mnuchin and White House chief of staff Mark Meadows have tried to break the legislative logjam and serve as negotiators to get the new stimulus bill moving forward. However, the Senate is poised to break for recess at week’s end, and some senators are starting to think that if a deal doesn’t materialize soon, it won’t at all. “If there’s not a deal by Friday, there won’t be a deal,” Senator Roy Blunt, R-Missouri, has warned.

Needless to say, there’s a lot of desperate people watching what happens here, hoping against hope that a compromise of some sort is reached and a bill is passed soon. That’s because of all the much-needed benefits noted above, as well as others — like the stipulation that freezes Medicare Part B premiums next year at 2020 levels.

This is a benefit that would help a large group of seniors and which hasn’t gotten as much attention because of the inclusion of things like funding for new stimulus checks. Under the terms of the HEALS Act, the premium freeze is designed to spare the more than 62 million beneficiaries of Medicare, most of whom are at least 65 years old, from a surge in premiums as a result of the program getting less money flowing in during 2020 as a result of the coronavirus. According to the Senate Finance Committee, beneficiaries would pay a monthly surcharge averaging $3 until the program’s shortfall (as a result of freezing premiums) is recouped.

The standard Part B premium for 2020 is $144.60, though some seniors pay more or less than that for a variety of reasons. Freezing the premiums would be especially helpful for Social Security beneficiaries, since they might only get a small or even no cost-of-living adjustment next year as a result of how much the coronavirus has squeezed government coffers.