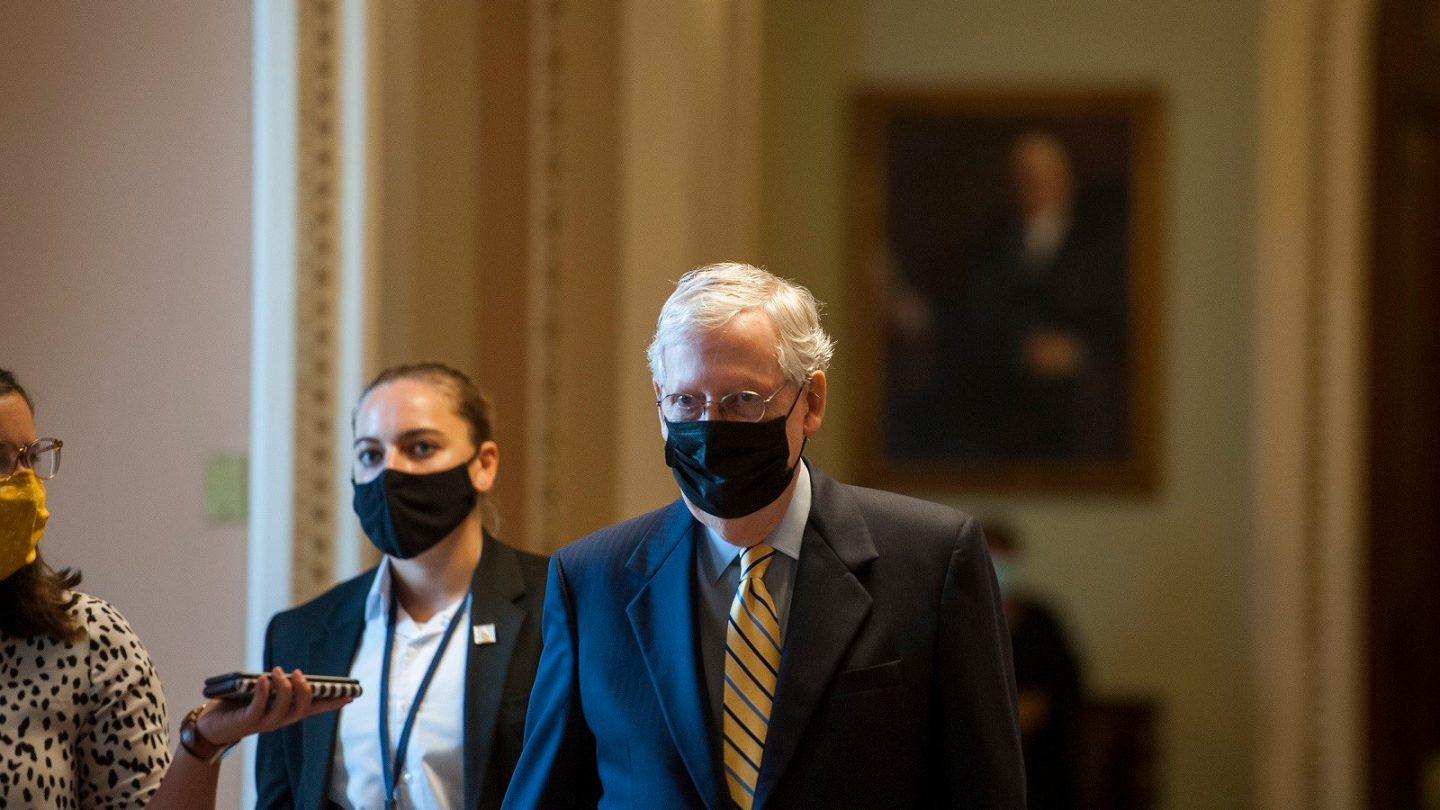 The US Department of Labor reported the August employment numbers last week, and while the unemployment rate fell from 10.2% in July to 8.4%, there are more than 13.6 million unemployed Americans and over 29 million claiming unemployment insurance benefits. It is abundantly clear that the financial hardship caused by the novel coronavirus pandemic is as pressing an issue as ever, but Congress can’t come to an agreement about more aid.

The House passed the HEROES Act back in May, a $3 trillion relief package that included a second stimulus check of $1,200, an extension of the CARES Act unemployment insurance relief, aid for state and local governments, extra hazard pay for essential workers, and more. Four months later, the Senate has yet to vote on the bill, and according to a top Senate Republican, it’s unlikely anything will pass before the November election.

“It looks that way,” said Alabama Senator Richard Shelby, head of the Senate Appropriations Committee, when asked if yet another relief package was unlikely until after the election. “You know, you never know around here. Sometimes things look bleak and they revive, and so forth. But we thought the scaled-down version was a good bill, good timing and everything else. The Democrats obviously thought otherwise.”

The scaled-down bill Shelby was referring to is the one that Mitch McConnell and Senate Republicans brought to the floor on Thursday. The $500 billion aid package received 52 votes, but needed 60 in order to advance. Every Senate Democrat voted against the bill, as did the Republican Senator Rand Paul. Senate Minority Leader Chuck Schumer called the bill “emaciated,” “filled with poison pills,” “designed to fail,” and “completely inadequate.”

“I think it’s a 50-50 proposition at this point,” said Texas Senator John Cornyn, in defense of the bill. “I just don’t know to what extent our Democratic colleagues want a deal.”

As the deadlock in Congress resumes, millions of Americans will continue to struggle to make ends meet. Even more concerning is the fact that medical experts believe that another major spike in COVID-19 cases could be right around the corner as winter approaches, which could end up leading to more work and school closures, layoffs, and hospital bills. Sooner or later, America is going to need more help from the federal government, but based on the latest word from both Republicans and Democrats, it’s looking increasingly unlikely that will happen before November.