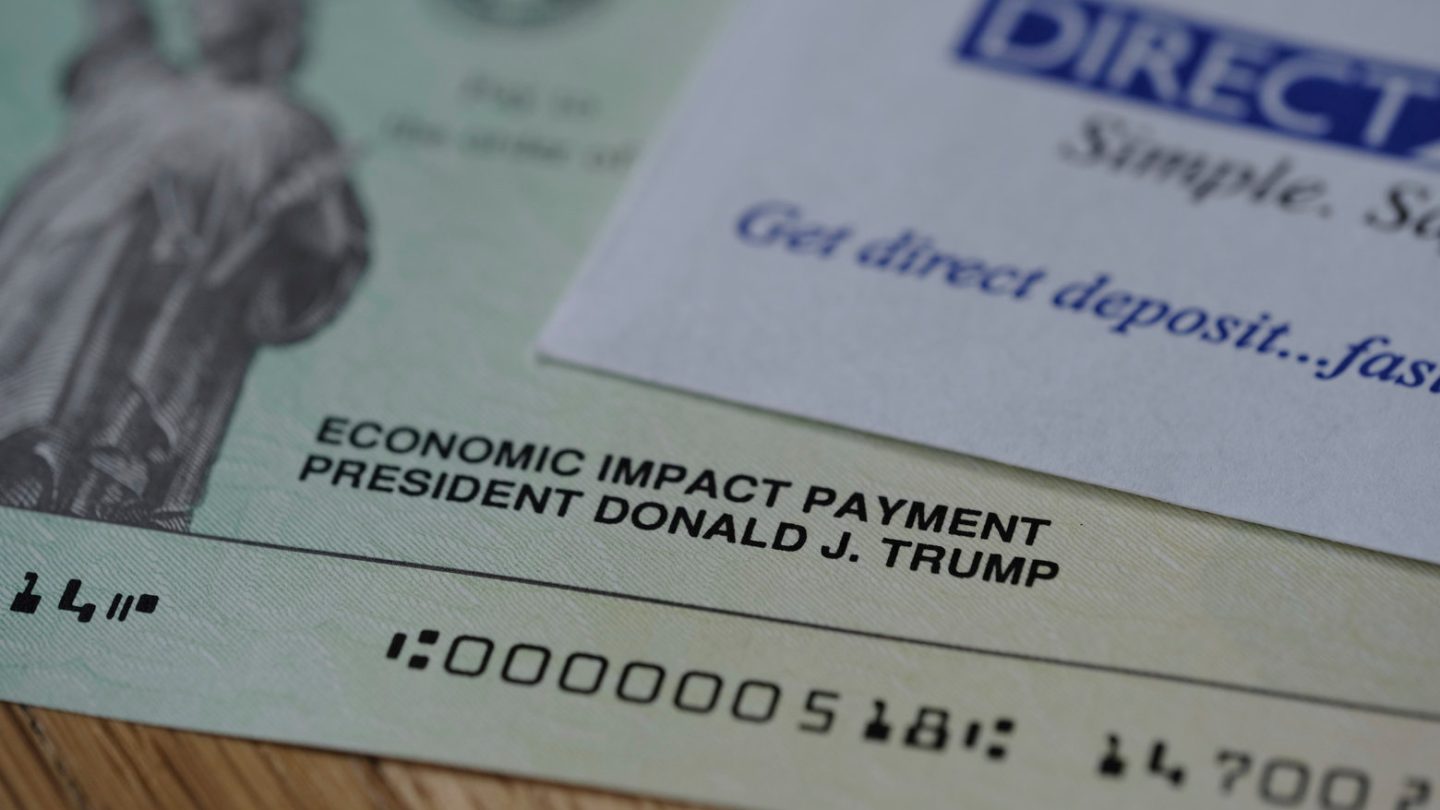 The part of a new stimulus bill that everyone is most keenly focused on right now, and understandably so, is the inclusion of funding for a new round of $1,200 stimulus checks that Trump administration officials promised over the weekend will be sent out throughout the month of August.

Key Trump officials like Treasury Secretary Steve Mnuchin over the weekend assured reporters that Senate Republicans would finally be unveiling a proposed new stimulus package today that includes a comprehensive mix of benefits meant to revitalize the economy, including the stimulus checks. But while the plan is to get most of those checks sent out to everyone during August, that’s not the only way that ordinary Americans are poised to benefit from the new bill, which also will include money for testing more people amid the coronavirus pandemic and an extension of unemployment insurance.

The name of this new bill will be the CARES Act 2, which pegs it as a direct follow-up to the $2.2 trillion CARES Act that Congress passed back at the end of March. This new bill comes, however, as the coronavirus situation has worsened considerably in the US since then, with the latest figures from Johns Hopkins University showing that more than 4.2 million coronavirus cases have been reported in the US, along with almost 147,000 deaths.

That’s one reason lawmakers are racing to get the CARES Act 2 finalized and passed, in addition to the fact that a weeks-long congressional recess is set to begin a few days into August.

The new stimulus bill, as we noted over the weekend, will also include a temporary extension of expanded unemployment benefits to some degree (though not at the extra $600/week level people have been receiving), along with funding to help schools reopen, plus some $16 billion to support coronavirus testing in addition to tax incentives to spur companies to rehire workers.

The extra $600/week in unemployment aid will likely be a sticking point as the final bill takes shape, with GOP officials like Mnuchin blasting the aid as “ridiculous” and criticizing it as a “disincentive” for people to return to work, while Democrats absolutely want the increased funding in any final package. The pandemic has resulted in tens of millions of Americans becoming newly jobless and needing the financial report, since for many of them there aren’t jobs to return to, at all.