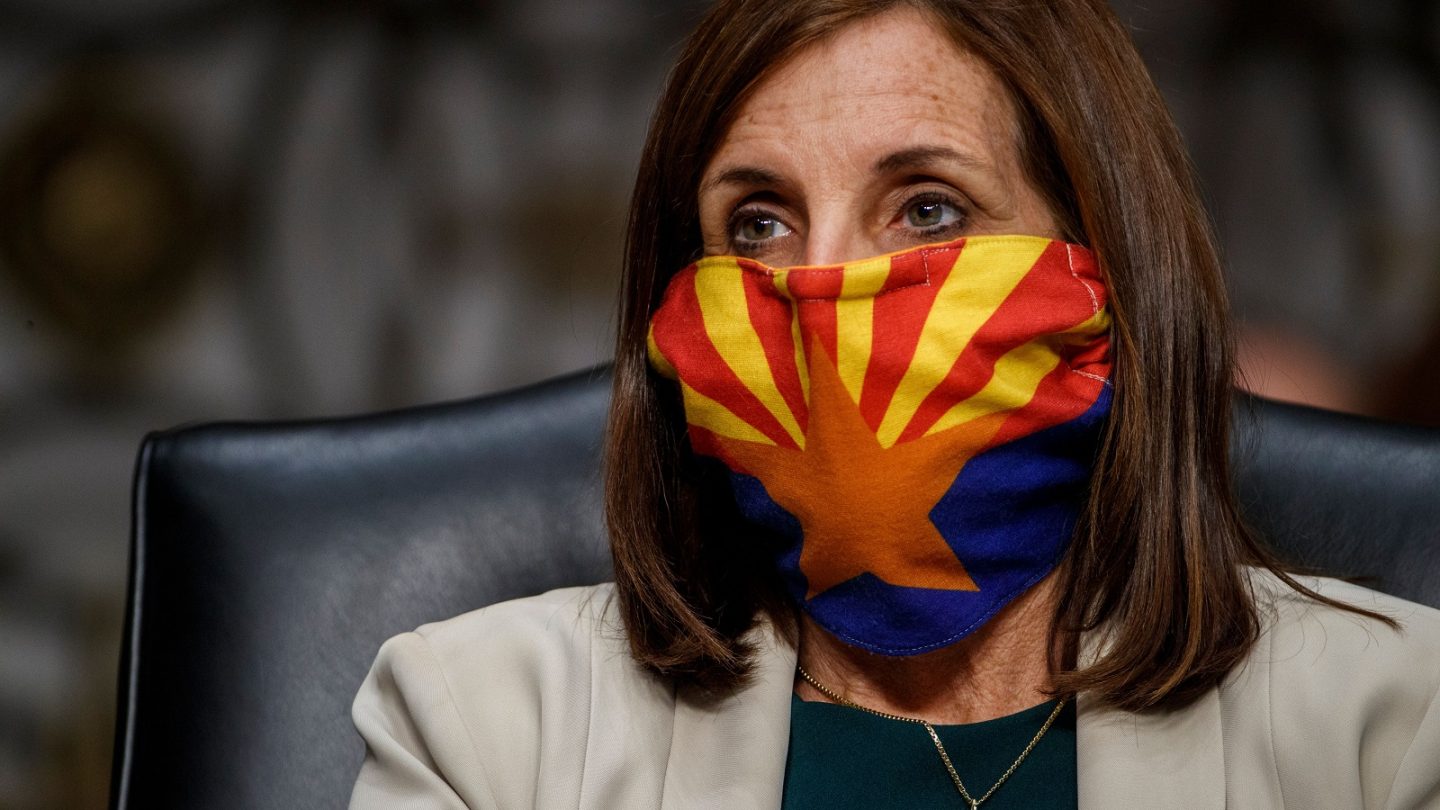 As disastrous as the government’s response to the novel coronavirus has been, it would have been far worse without the Coronavirus Aid, Relief, and Economic Security (CARES) Act, which increased unemployment benefits across the board and put $1,200 in the pockets of most Americans through Economic Impact Payments.

At this point, most of the so-called stimulus checks have been received, and the enhanced unemployment benefits are set to expire at the end of July, but the pandemic is far from over. In fact, the US set a daily record for new cases on Wednesday, as states such as Florida, Texas, and California fail to contain the spread of the virus. With no end to the health crisis in sight, many Americans are understandably concerned about the lack of action the government has taken since the CARES Act was passed nearly three months ago, but a few ideas and pieces of legislation have been floating around in recent weeks, including tax credits to kickstart the economy.

Last month, the U.S. Travel Association pitched the Explore America Tax Credit, which would incentivize Americans to spend money on food, recreation, entertainment, and transportation by paying them back 50% of what they spent on eligible expenses through 2021. The tax credit would max out at $4,000 per household.

Building upon that idea, Arizona Senator Martha McSally introduced the American Tax Rebate and Incentive Program (TRIP) Act this week. The bill provides a nonrefundable tax credit of up to $4,000 per adult for any expenses incurred while traveling more than 50 miles from home. These expenses include food and beverages, lodging, transportation, live entertainment events, and expenses pertaining to conferences or business meetings.

If the bill ends up passing, it will be applied retroactively to the start of 2020 and would last through 2021. Joint filers would receive up to $8,000, and up to $500 would be provided per qualifying child. Also, unlike the Explore America plan, the TRIP Act applies to 100% of any eligible expenses incurred during this period.

This certainly sounds like a reasonable step to take as the economy begins to reopen (in spite of the unending rise in cases), but the issue with tax credits is that they don’t do anything to help Americans in need today. Tens of millions of Americans are still out of work, and in order to take advantage of the tax credits (providing the bill becomes law), they will need to spend money that they almost certainly don’t have right now. The TRIP Act isn’t a bad idea, but it’s also not the direct cash infusion that many Americans need in order to pay their bills.