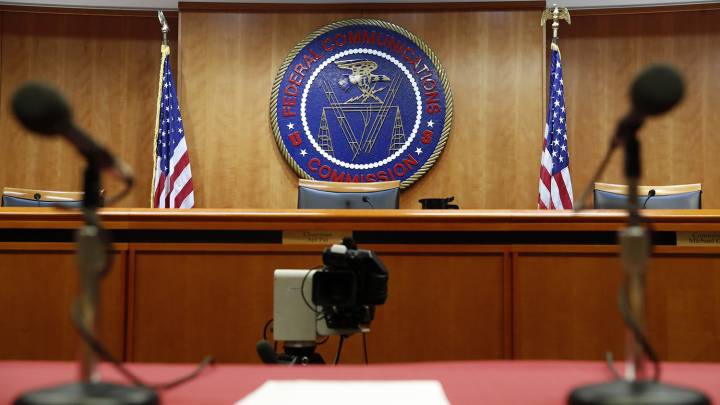 Although the Federal Communications Commission voted to kill off net neutrality rules last fall, nothing has actually changed yet. Sections of the 2017 Net Neutrality Repeal Order have been published in the Federal Register, putting them into action, but the key parts to do with net neutrality have specifically been exempted, until now.

According to Reuters, the FCC has confirmed that the new rules will take effect 30 days from Friday, meaning that the key rules upholding an open internet will officially die on June 11th.

The delay in publishing the rules was necessary because the Office of Management and Budget needed to sign off on the replacement for the existing net neutrality laws, the FCC’s so-called “transparency” requirement for ISPs. Once the OMB has signed off on the new regulations, the FCC will publish a second document in the Federal Register putting the new regulations into action, and formally putting net neutrality repeal into effect.

There are still a few fringe hopes, however. A group of 23 states has already filed suit against the federal government to prevent the rollback of net neutrality rules, and even if that fails, some state and local governments are considering their own net neutrality bills. The legal dispute between the FCC and state governments over who has jurisdiction is likely to be messy, and take years to resolve one way or the other.

A more immediate solution could be the Congressional Review Act, a mechanism for lawmakers in the Senate to review and reject new rules in the Federal Register. Democrats and one Republican, Senator Susan Collins, have already publicly backed reversing the FCC’s changes with the CRA, and a vote is expected in the Senate as soon as next week. Even if that vote goes through, however, the House and White House would need to sign off, something that isn’t likely to happen.