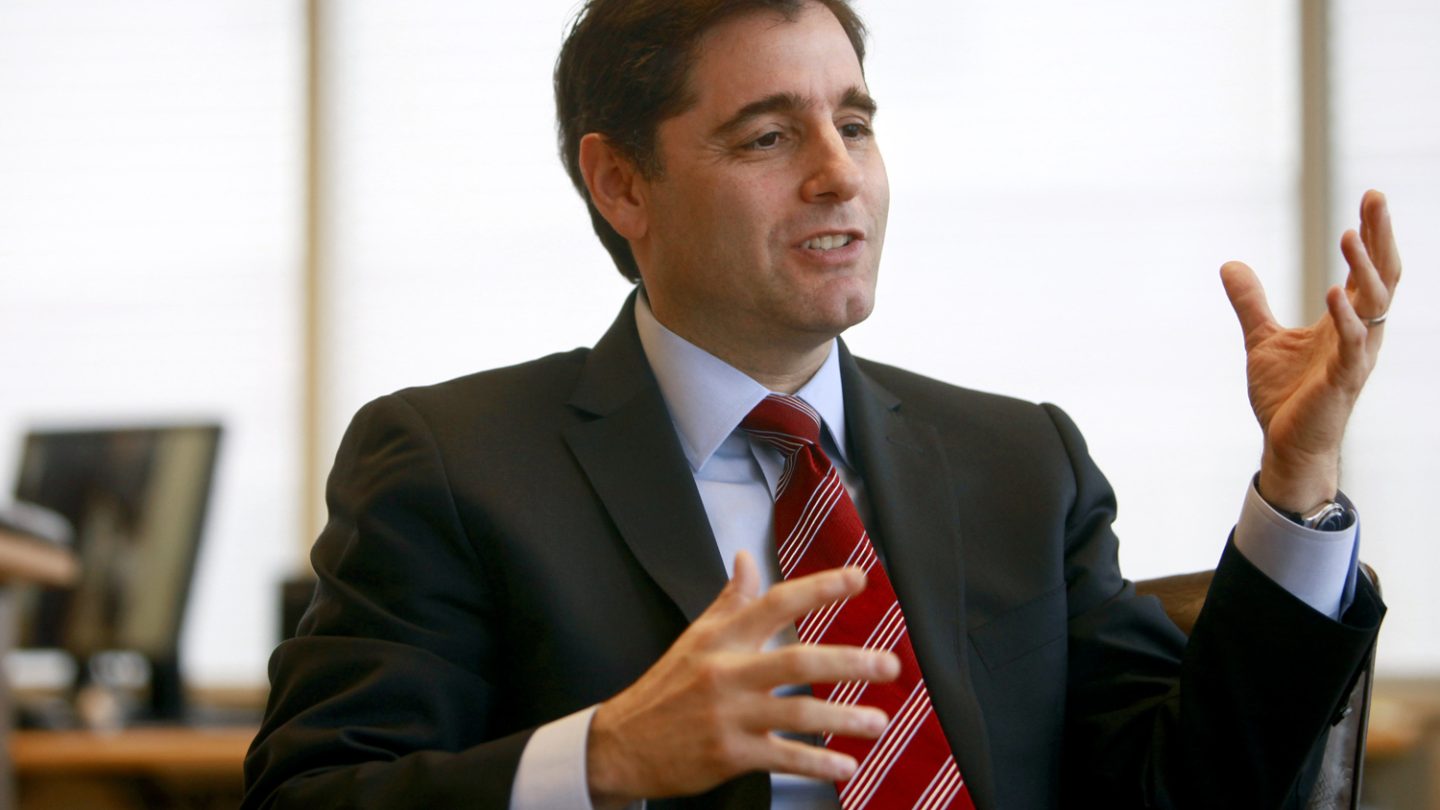 Last year, net neutrality became a national issue, thanks solely to the efforts of Trump-appointed FCC Chairman Ajit Pai to roll back Obama-era rules that protected a free and open internet. But the net neutrality battle is only starting: representatives in Congress are actively pursuing net neutrality regulation, and candidates have already indicated it’s going to be a big issue for the mid-terms. Advocacy groups are stronger than ever, and the tens of millions of comments submitted to the FCC before its fateful vote show the strength of public opinion.

Frankly, it’s a bad time to be an internet service provider. Net neutrality is an incredibly complicated policy debate that would normally be kept in the shadows, something to be debated between the FCC and industry bodies. But in a new interview, Obama’s original FCC chairman Julius Genachowski, who presided over the commission from 2009 to 2013, said it didn’t always have to be this way.

Genachowski spoke to Ed Vaizey, a former UK Telecoms Minister, about how the US ended up in its current situation on the KindredCast podcast.

“We had a chance on this issue in the US to resolve in a way that would’ve had a lasting impact, that would’ve created ongoing certainty,” Genachowski said. He led the first effort to reach an agreement between everyone — internet service providers, tech giants, start-ups, and consumers — on how the internet should be governed. “We tried hard for a period of time to bring together the cable companies, the telecom companies, the wireless companies on one side, big tech, start-up tech on the other side, actually made a ton of progress and got to a point where, and I’m skipping over a lot of the painful steps, this took many, many months, but we actually came to an agreement on a relatively simple set of rules.”

These are the rules Genachowski came up with: “No blocking, no throttling, no paid prioritization, you know, no unreasonable discrimination and the way to put the rules in place in the U.S, so-called Title I instead of Title II, that almost everyone involved in that effort could support.”

Unfortunately, that’s where things took a turn for the worse. What Genachowski’s referring to is the crux of the legal dispute surrounding net neutrality. The FCC derives its authority to regulate ISPs from the Communications Act of 1934. The specific powers that the FCC has depends on which section of the Act a company falls under. Title I authority allows for limited regulation, while services under Title II are classed as “common carriers,” the same as landline phone providers and electricity companies.

This arcane piece of legalese is really what everyone’s been fighting about all the time. Under Genachowski, the FCC implemented the Open Internet Order 2010, which sought to put rules about transparency, no blocking, and no unreasonable discrimination on ISPs, using the FCC’s authority under Title I. That’s the “relatively simple set of rules” that Genachowski refers to in the interview.

Nearly immediately after the FCC enacted the Open Internet Order 2010, Verizon took the FCC to court and had the majority of the order vacated, as the court ruled the FCC didn’t have the authority under Title I to impose the rules. “The deal that we struck was one where there was broad agreement to put rules on the books but to do it under the light touch section of the statute and everyone from all the industries with one exception was willing to support that,” Genachowski said. “There was exactly one telecom company that decided not to support it, and to your point that decided to sue. It was unfortunate because if that hadn’t happened there would’ve been rules on the books, I think they would’ve become part of the landscape and I don’t that there would’ve been as energetic an attempt to repeal them.”

Genachowski’s point is that if Verizon hadn’t sued, the FCC wouldn’t have enacted new net neutrality provisions under Title II in 2015. It’s those provisions that were recently overturned by Pai, and while that might work out well in the short run, Genachowski’s argument is that there wouldn’t be nearly as much impetus for legislative action on net neutrality if the ISPs had just stuck with the Open Internet Order 2010.

The rest of the podcast, which goes on to address net neutrality internationally and the future of government telecoms regulation, is available here and well worth the listen.