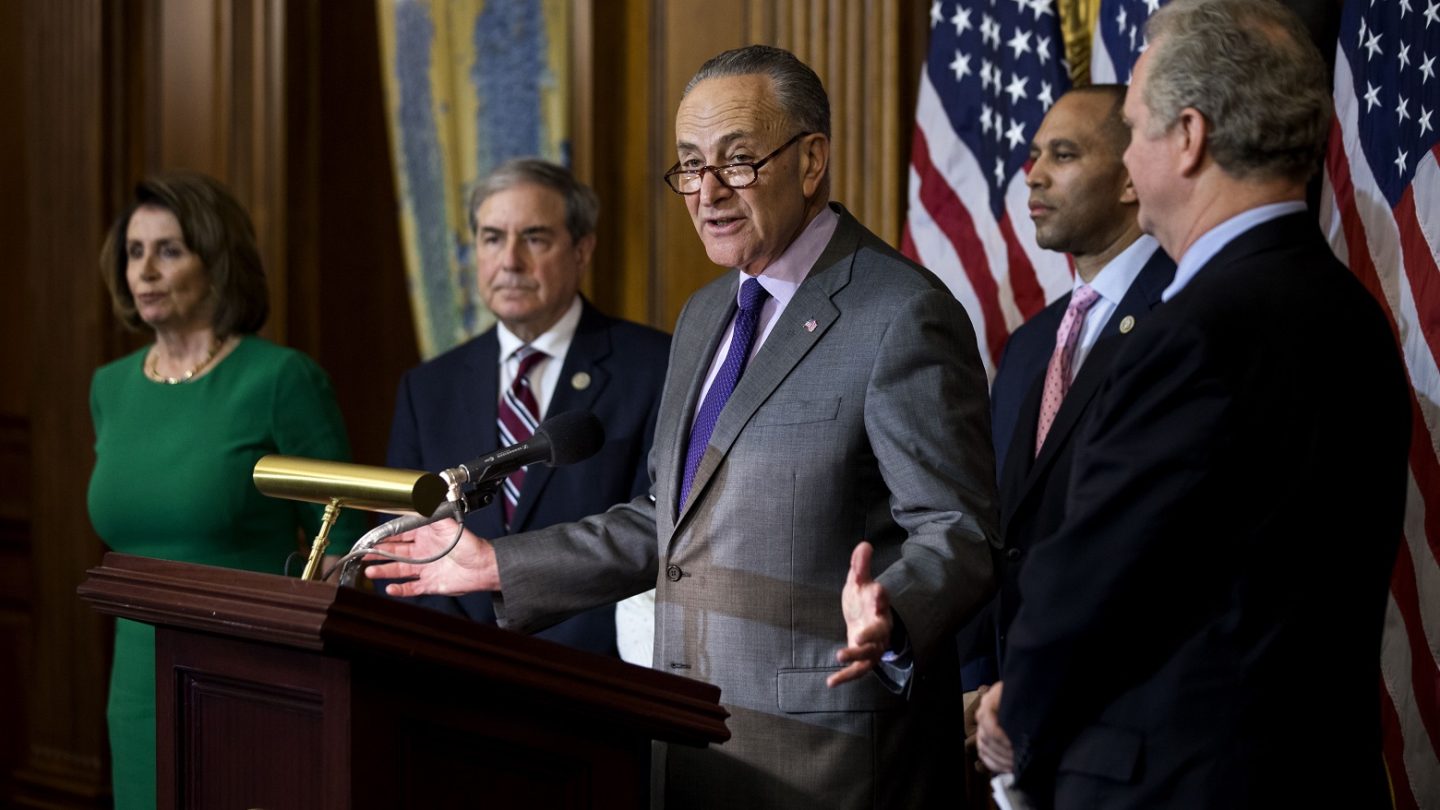 Very in-touch and down-with-the-kids lawmaker Chuck Schumer took to Twitter today to push the Senate CRA bill that could overturn the FCC’s net neutrality repeal measure, a bill that needs just one more vote to pass.

As is tradition, Schumer decided not to use a reasonable explanation of the policy benefits of net neutrality, but instead led with a bad analogy that makes virtually no sense, proving that no matter what side they’re on, politicians still have no idea what net neutrality (aka “Obamacare for the internet) is or why they like/hate it.

Without #NetNeutrality when a couple is streaming their favorite #Netflix show but it keeps lagging and killing the mood, who will be to blame?

This very much appears to be a Netflix and Chill joke, so let’s be clear: the Senate Minority Leader, the most senior Democratic lawmaker and the face of the party, is saying that you should blame Republicans if you don’t get to bang.

While I do applaud the effort to frame net neutrality in terms people can understand (throttled internet = no sexytime), the analogy doesn’t line up with the realities of an internet without net neutrality. There’s little evidence to support the idea that cable companies will start arbitrarily throttling your internet connection; rather, the dangers are things like sponsored data programs that favor video services owned by the ISPs, or video companies being forced to pay to sponsor their data, something that favors incumbents over startups.

Actually, Netflix has already proved that it’s willing to pay money to ISPs in order to prioritize its service, so Netflix probably won’t be the problem here. Rather, the loss of net neutrality could have a chilling effect on startups seeking to disrupt the business, which long-term will promote monopolistic behavior and price hikes.

Granted, “Who are you going to blame if crony capitalism raises the bar for entry and promotes regional monopolies” doesn’t have such a good ring to it, but at least it’s right.