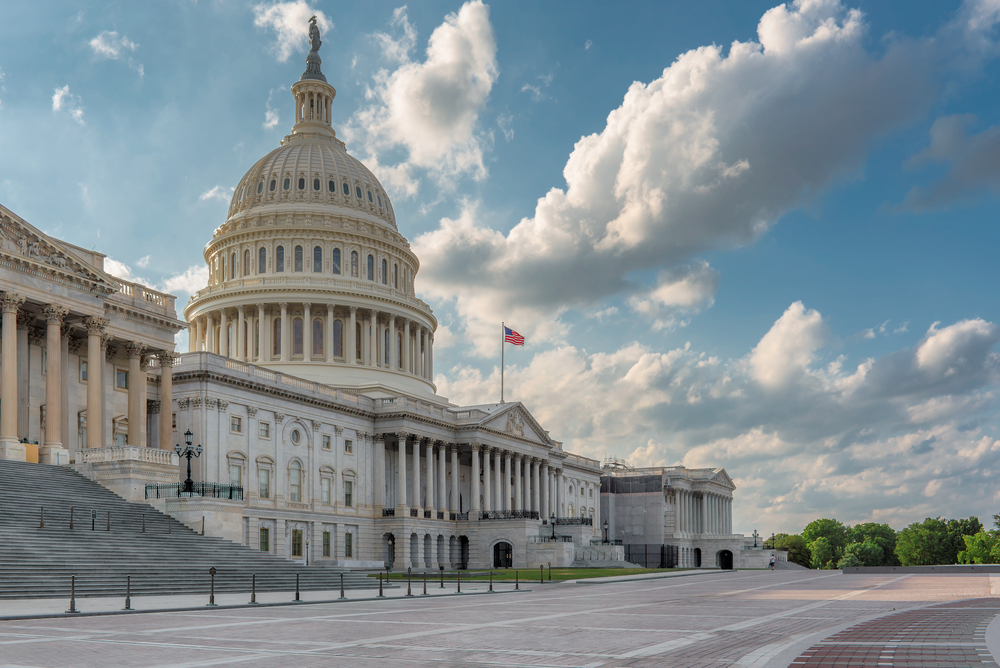 Coffman signed onto the discharge petition for the Democrat-led CRA bill, which would force a vote for the bill on the House floor. THe 1996 Congressional Review Act is a piece of legislation that gives lawmakers the opportunity to undo rules changes (such as the FCC’s net neutrality repeal) for a short window following their enactment. A CRA bill already passed the Senate in May, but now needs to make its way through the House — where Republicans have a more significant majority — and be signed into law by the President.

Coffman’s endorsement of the CRA discharge petition certainly increases its chances of the bill making it to a vote, but unlike in the Senate, Democrats need more than just one Republican to flip in order to get the bill through. Net neutrality is a policy with broad support from both voter bases, however, so it’s still possible that the CRA bill will make its way to the President’s desk.

At best, however, the CRA bill would only ever be a band-aid for the problem of net neutrality. If the bill defies the odds and makes it through, net neutrality rules and enforcement would still be entirely up to the FCC, which under Republican chairman Ajit Pai has shown a studious disinterest in regulating telecoms.

The bill that Coffman introduced today, the 21st Century Internet Act, would be a more long-term solution. The law would ban throttling, blocking, or paid prioritization, much in the same way that the FCC’s 2015 Open Internet order did. Unlike the 2015 FCC rules, however, this would settle questions of categorization and jurisdiction once and for all, formally appointing the FCC as the watchdog for telecoms companies and mandating the FCC to enforce net neutrality rules.

The bill has already been pilloried by TechFreedom, a think tank at least partly funded by the telecom industry that has been consistently against strong net neutrality bills. In a statement, the organization hit out against the “sweeping powers” and “discretion” afforded the FCC to regulate the telecoms industry, which should be read as a ringing endorsement for anyone who actually cares about the open internet.