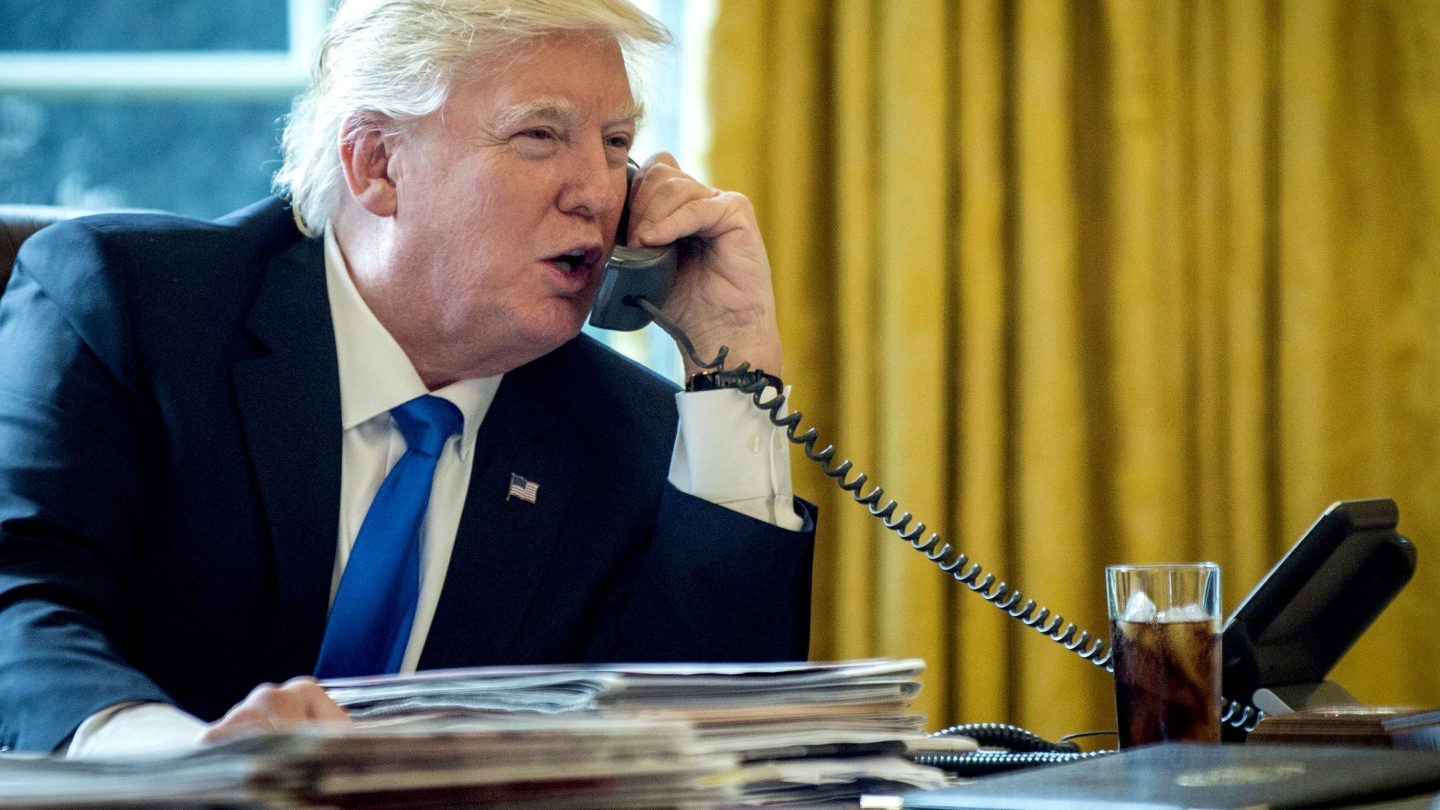 Treasury Secretary Steve Mnuchin said Tuesday that President Trump would be in favor of the idea of a national internet sales tax, throwing the White House’s weight behind a controversial proposal that would change the landscape of online shopping.

Mr. Mnuchin told members of the Senate Banking Committee that there are components of a nationwide sales tax that Trump “likes a lot,” and that that President looks forward to working with Congress on a proposal.

“I think the president fundamentally supports the idea of some type of sales tax across the board, and we look forward to working with you and others on that,” Mr Mnuchin told the members of the committee.

Currently, companies selling online are only required to collect sales tax in states where they have a “significant” physical presence. Technically, customers who buy online are still liable to pay sales tax to their state government, but in practice, states lose billions in taxes every year to online sales.

Some states have attempted to collect sales tax on remote companies themselves. South Dakota’s remote company tax law is going before the Supreme Court, where large online retailers including Wayfair and Overstock will argue their case.

Politically, the issue brings out strong opinions from both sides. A federal law codifying a system for collecting national sales tax could easily be seen as central government overreach, and limiting to states’ powers of taxation. But it would also level the playing field between internet sales and brick-and-mortar retail, potentially protecting dwindling retail jobs in the short run.