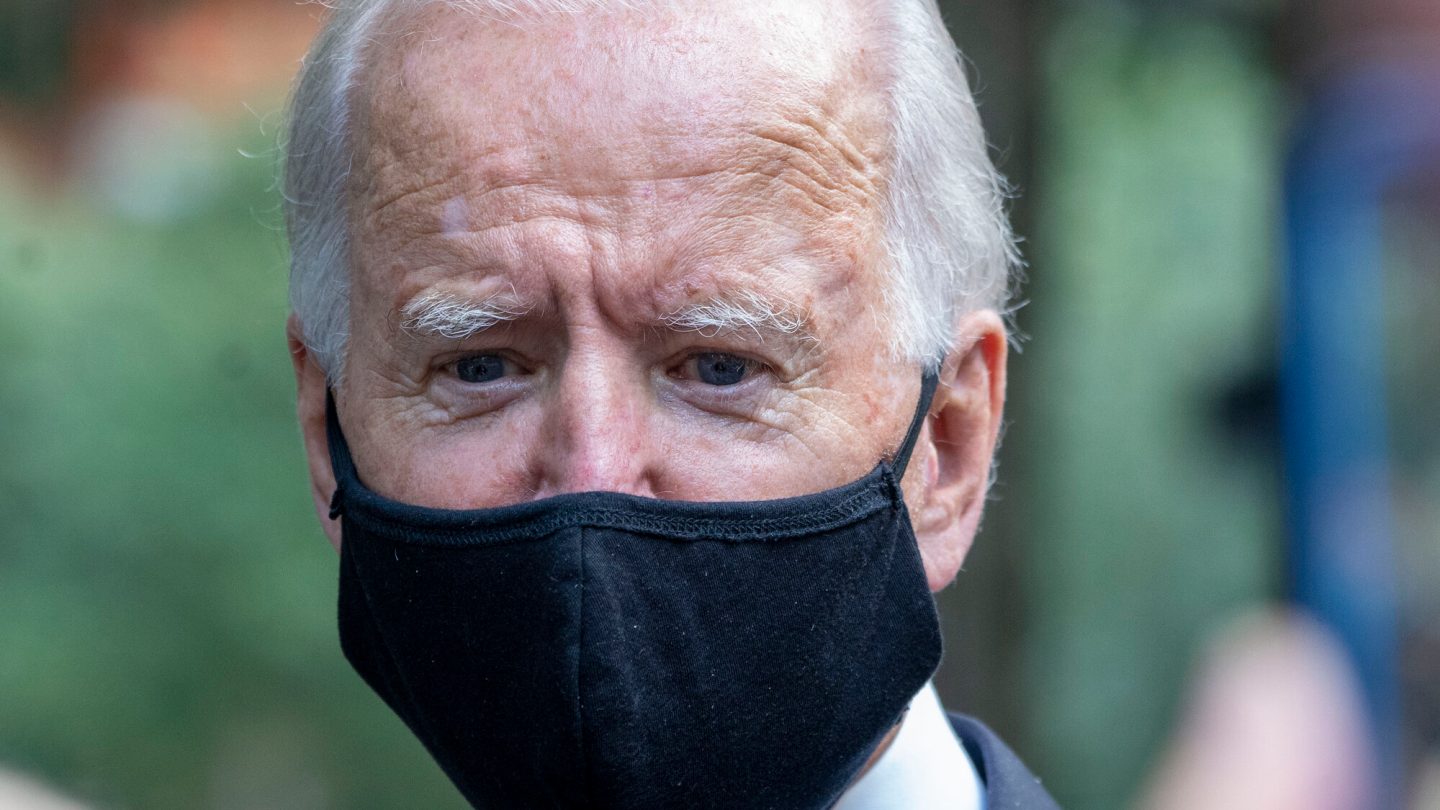 “I feel for Brandon,” NASCAR president Steve Phelps said in widely disseminated remarks Friday — and he wasn’t talking about “Brandon,” as in the euphemism for President Biden that was born at a NASCAR race in early October. That’s the race where the “Let’s Go, Brandon!” meme originated.

In this case, Phelps was actually referring to Brandon Brown, the winner of that early October race at the Talladega Superspeedway. Sportscaster Kelli Stavast at one point commented during an interview with Brown afterward how the crowd seemed to be chanting in his honor: ‘Let’s go, Brandon!” As everyone probably knows by now, that’s not actually what the crowd was chanting. The crowd was very clearly addressing President Biden, not Brandon. Only, with an f-bomb in front of the president’s name instead of “Let’s go!” Since then, that phrase has become massively popular with conservatives — which is why Phelps apparently decided he needed to now step into the fray.

‘I feel for Brandon’

My favorite part about the Let’s Go Brandon chant is the way it started. A reporter trying to gaslight viewers about what NASCAR fans were actually chanting. A perfect summation of today’s world.

Phelps, meanwhile, doesn’t want NASCAR to be associated with this thing at all.

The organization itself doesn’t want to be identified with politics on either side of the spectrum. “It’s an unfortunate situation and I feel for Brandon. I feel for Kelli,” Phelps said, in remarks reported by Fox News.  “I think, unfortunately, it speaks to the state of where we are as a country. We do not want to associate ourselves with politics, the left or the right.”

The part of Phelps’ comments that especially garnered scores of headlines has to do with the crackdown he promised on anyone using the NASCAR brand in connection with the Let’s Go Brandon meme. For example, linking both of them together on the same T-shirt for sale (because that’s the other thing, there’s been an explosion in LGB-themed merchandise as this phrase has exploded in popularity among conservatives).

“We will pursue whoever (is using the NASCAR brand) and get that stuff,” Phelps said. “That’s not OK. It’s not OK that you’re using our trademarks illegally, regardless of whether we agree with what the position is.”

You can check out the original video that started the whole Let’s Go Brandon meme above. Again, a warning: The crowd is very clearly dropping an f-bomb.

For more examples of how far and wide this phrase has spread, meanwhile, as we’ve noted previously the meme now adorns merchandise. Along these same lines, a Southwest Airlines pilot spurred a whole news cycle all by himself, simply for using the LGB phrase from the cockpit, over the intercom, during an announcement to passengers.

Bottom line: This meme has become hugely symbolic of the political dynamic in the country right now. It’s going to dog the president for the rest of his term. Nevertheless, the NASCAR organization basically wishes everyone would keep its name away from this whole affair.

“Do we like the fact that it kind of started with NASCAR and then is gaining ground out elsewhere? No, we’re not happy about that,” Phelps said Friday.