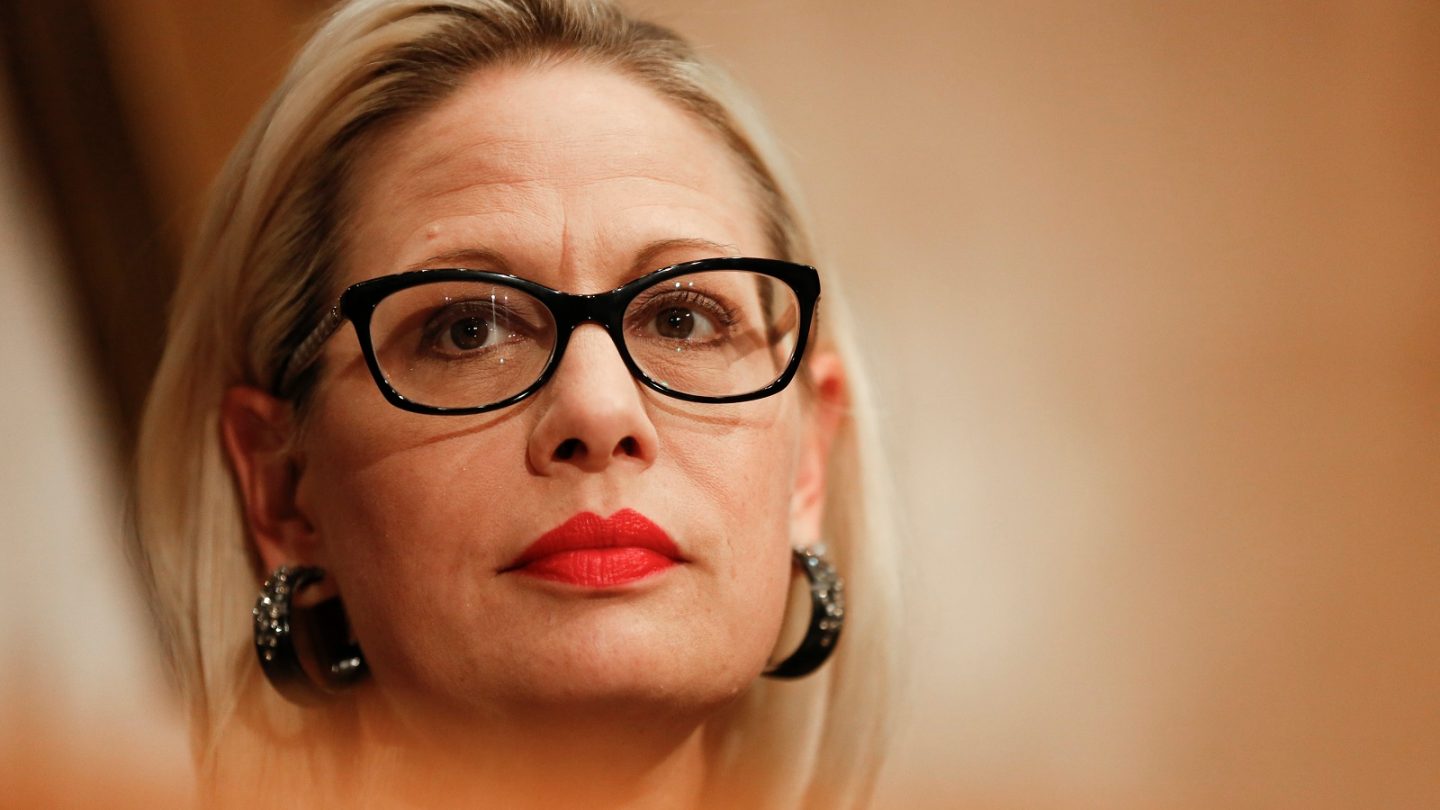 President Biden’s $1.9 trillion COVID-19 relief package was approved by the House Budget Committee on Monday, bringing it one step closer to a full House vote later this week. With the government’s $300 per week unemployment benefits set to expire on March 14th, Democrats want to push their bill through Congress as quickly as possible, but there’s one major roadblock that could gum up the works when it reaches the Senate.

As it stands, the provision to gradually raise the federal minimum wage to $15 an hour by 2025 is still in the relief bill. In all likelihood, it will remain in the bill until it reaches the Senate, but with the Senate split 50-50, Democrats need every member of their party to vote for the bill in order to send it to Biden’s desk. Senators Joe Manchin (D-WV) and Kyrsten Sinema (D-AZ) have both expressed their discomfort with the idea of including a minimum wage hike in the reconciliation bill, but their colleagues might have a backup plan to get them on board.

According to Politico, progressive Democrats are considering a number of possible concessions that may convince Manchin and Sinema to vote for the minimum wage increase. The simplest would be to choose a number lower than $15, as Manchin has said that if the parliamentarian allows the bill through as is, he will look to amend the bill to raise the minimum wage to $11 instead. One major issue of this plan is that Sinema said that any changes to the minimum wage are “not appropriate for the reconciliation process,” which means the amount might not matter.

Another potential workaround would be to implement a tax relief plan for small businesses alongside the increased minimum wage that would ease the financial burden of businesses that might not otherwise be able to afford to give all of their employees a raise. A recent report from the Congressional Budget Office estimates that raising the federal minimum wage to $15 an hour would bring 900,000 Americans out of poverty, but would also cost the US 1.4 million jobs. If Democrats can save those jobs, perhaps the reluctant senators will have a change of heart.

Needless to say, if Democrats can’t get all 50 senators on board, they shouldn’t bank on any Republican votes. In fact, Senators Mitt Romney (R-UT) and Tom Cotton (R-AR) have proposed their own, separate bill that would raise the minimum wage “while ensuring businesses cannot hire illegal immigrants.”

In the meantime, the battle could be over before it begins if the minimum wage increase doesn’t comport with the Byrd rule, which allows the Senate parliamentarian to remove any provisions that are deemed “extraneous” to the budget. If this ends up being the case, a new minimum wage will have to wait.